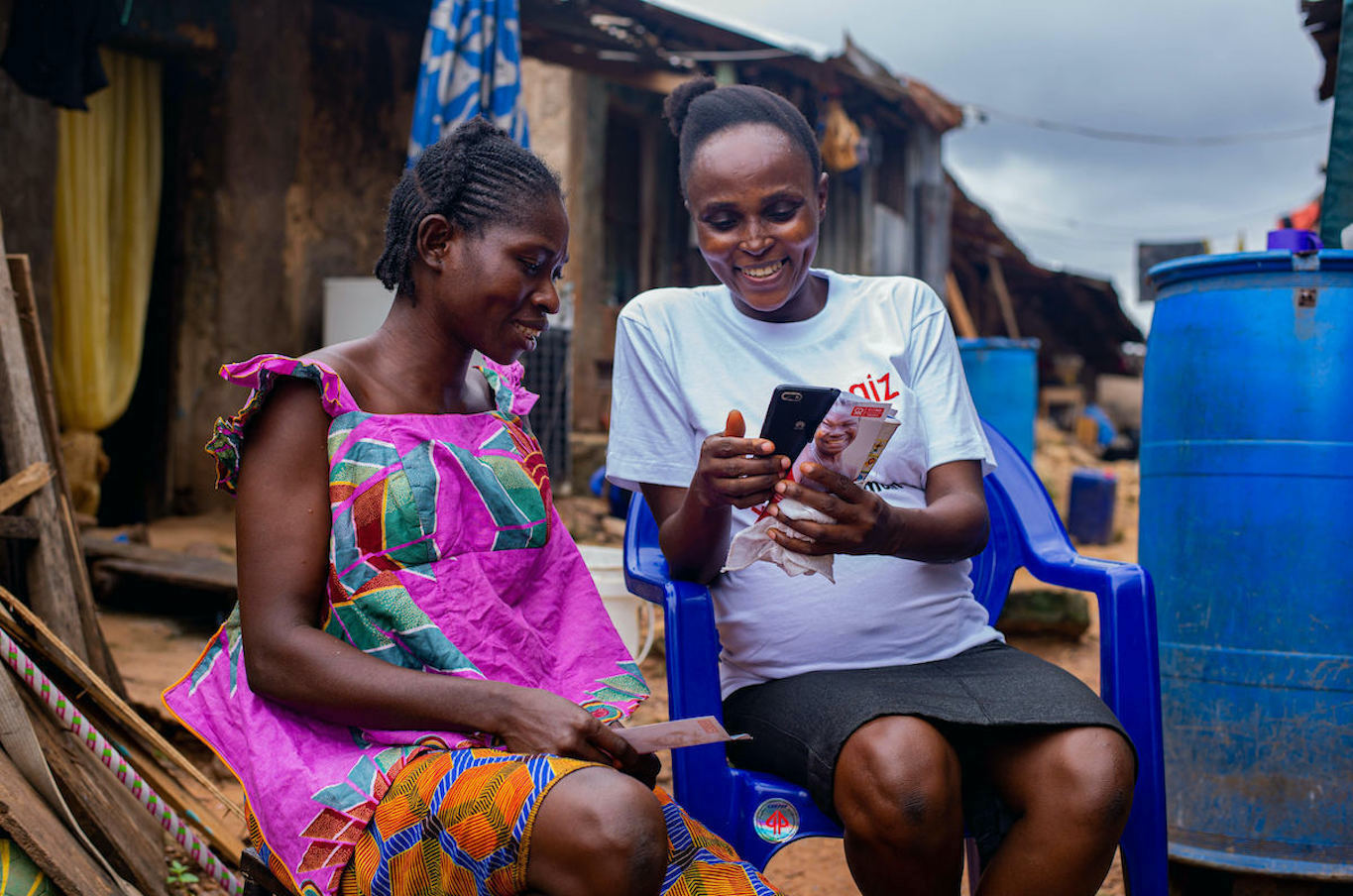 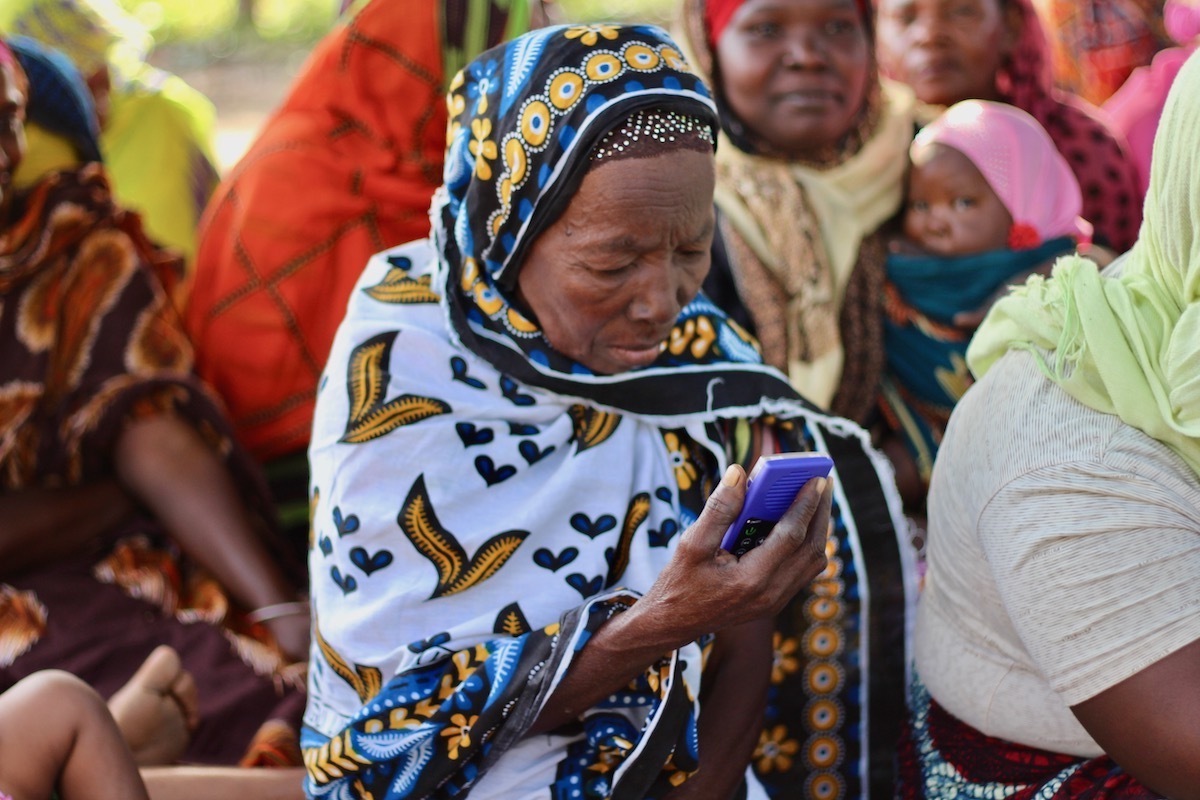 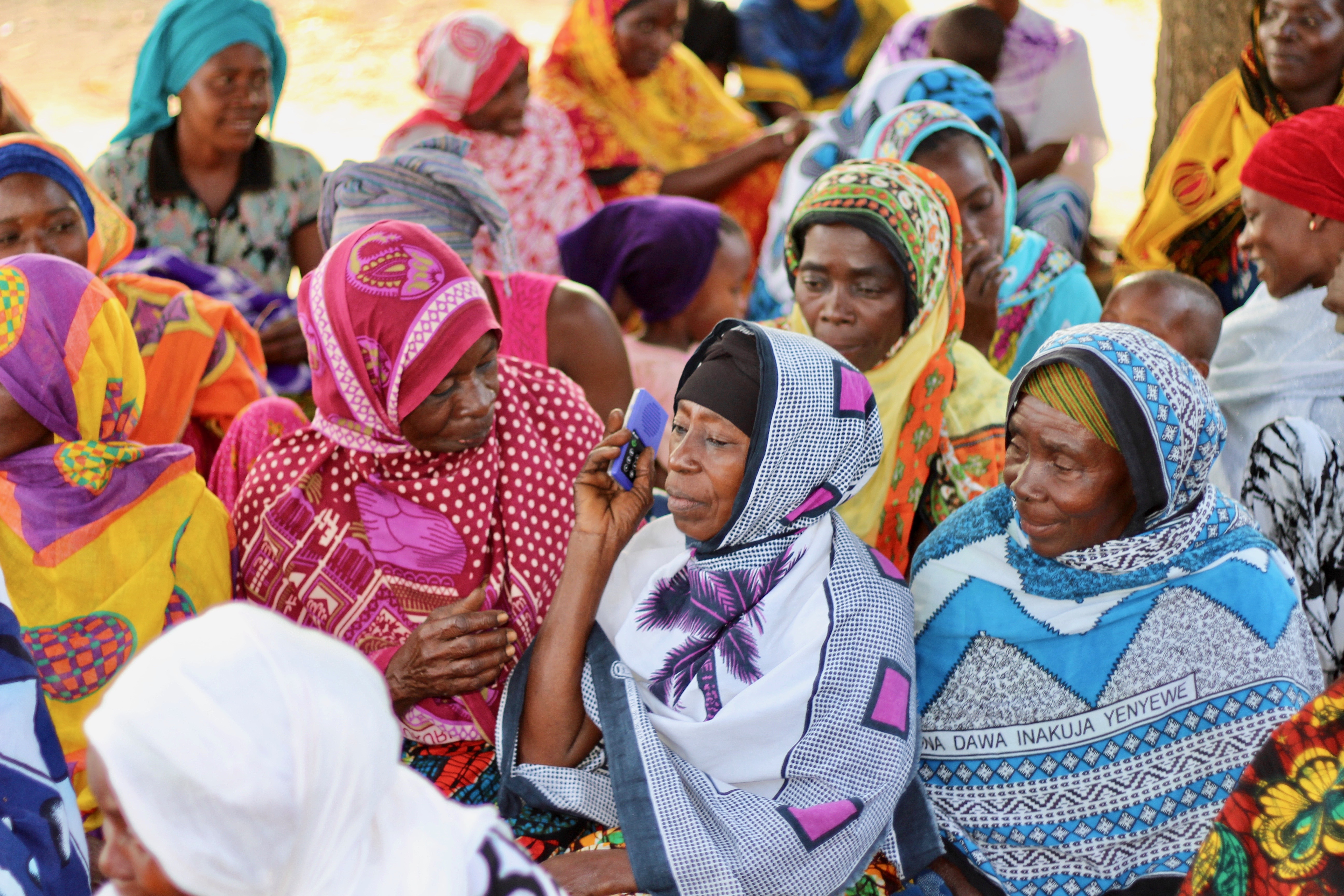 Six years ago, Marcel and Felicitas Heyne didn’t have any nonprofit experience. Heyne had spent two decades in the IT and business management world and his wife worked as a psychologist and author. But when they both came to the same distinct realization—that 500 million women worldwide are illiterate and without access to critical information—they knew they had to act.

Reflecting back on this time, Marcel Heyne says: “[We were thinking about] what we could contribute to make this world a better place, and we soon found out that women are the key to change. . . to a sustainable future for all of us. If they are empowered, they can take care of their family, have their children, invest in education, health.”

While many nonprofits were tackling this issue with rural villages on the ground, the Heynes noticed there was no scalable, digital solution to the problem. So they started their nonprofit, URIDU, with a mission to make information easily accessible to rural women at scale. Their first idea for doing so was through digital audio. To get the work going, they had to create a knowledge base on topics like nutrition, health, and childcare, then source translators to record the content in the native languages of the women who would ultimately benefit from that information. In short, they needed volunteers.

They put out the call for help through social media and Google ads, and were met with immediate interest. They quickly realized they needed a platform to manage and engage the incoming flow of volunteers—so they turned to NationBuilder. As their work scaled to include freelancers, NGO partners in the field, and thousands of translation volunteers, the NationBuilder toolset became invaluable in keeping up with their growing supporter base. On his decision to use the platform, Heyne says: “I liked NationBuilder right from the start. It provides a set of features that are easy to use. . . it's really a fantastic platform.”

Down the line, this digital audio initiative became “Audiopedia”—named for its ability to function as a sort of Wikipedia for women who couldn’t read. They created a separate website dedicated to this specific project and got down to business. Their volunteer base continued to grow on an ongoing basis, and included volunteers who were finding Audiopedia through university opportunities and CSR efforts within organizations like Accenture.

To manage the wide range of roles in the Audiopedia supporter community, they set up customized dashboards to provide each new volunteer with a clear overview of options for how to participate. With such a variety of actions for each volunteer to take, they also wanted to track and gamify that supporter engagement. Ultimately, this notion led to the launch of Audiopedia’s “Acts for Equality” program earlier this year, the goal of which is to have actions like petition signatures, recruits, social shares, and more reported out on each volunteer’s dashboard to encourage further participation.

While engaging their volunteer base has been central to their efforts, they’ve also been focused on how to equip nonprofits working on the ground. They’ve streamlined the experience for NGOs that join their supporter community by creating an NGO portal on the Audiopedia site. Now, NGOs can register on a dedicated sign-up page and create a profile that’s catered to their needs and interests. Alongside the portal, nonprofits have access to Audiopedia Academy, where they can review capacity-building articles, checklists, and additional resources on how to make use of Audiopedia’s technology.

During the pandemic, their digital-first organization structure made it possible to continue their work without much interruption through their global network of volunteers as well as partners who were on site in rural locations. To further support their efforts to empower women and girls, they’ve also launched a petition on women’s rights to an education.

“We should be obsolete in a perfect world. . . because in a moment where every girl gets a proper education, they have access to any information, any knowledge they want. This is the thing—if you have a mobile phone, you can Google things and have access to any information. But if you are illiterate, then things become difficult—almost impossible,” says Heyne, reflecting on why he and Felicitas were motivated to create the petition.

Audiopedia also hit a major milestone during Germany’s #SmartDevelopmentHack last year when they were selected as one of nine winners out of thousands of proposed digital solutions for covid-related challenges in rural areas around the world. This win secured them the funding to continue pushing their important work forward.

Today, they have a network of almost 15,000 translation volunteers, produce content in around 100 languages, and have active projects via NGOs on the ground in India, Pakistan, Nigeria, Uganda, Rwanda, Brazil, and Nicaragua.

With this powerful community behind them, the Heynes plan to expand Audiopedia’s work in the next five years to further decentralize their offering with what they’re calling “Open Source for Equality,” which is their way of making their technology available to anyone who’d like to use it. This is yet another avenue through which they’re hoping to empower local stakeholders to create their own content to support women, since they’ve found that in some cases there’s localized information that only someone with access to the community can help pass on to those who need it.

As he thinks about this next step, Heyne says: “We see ourselves as a facilitator. People will do whatever they need to do with what we provide. . . in some cases, we will see what they're doing. In some cases, we won't. But in the end, the impact is what matters.”

A nonprofit that launched in response to COVID in early 2020 continued to scale its work to help the community of Hastings.

#ChangeTheNow grows its network of changemakers