A nonprofit foundation celebrates major strides for their community’s advocacy efforts across the country. 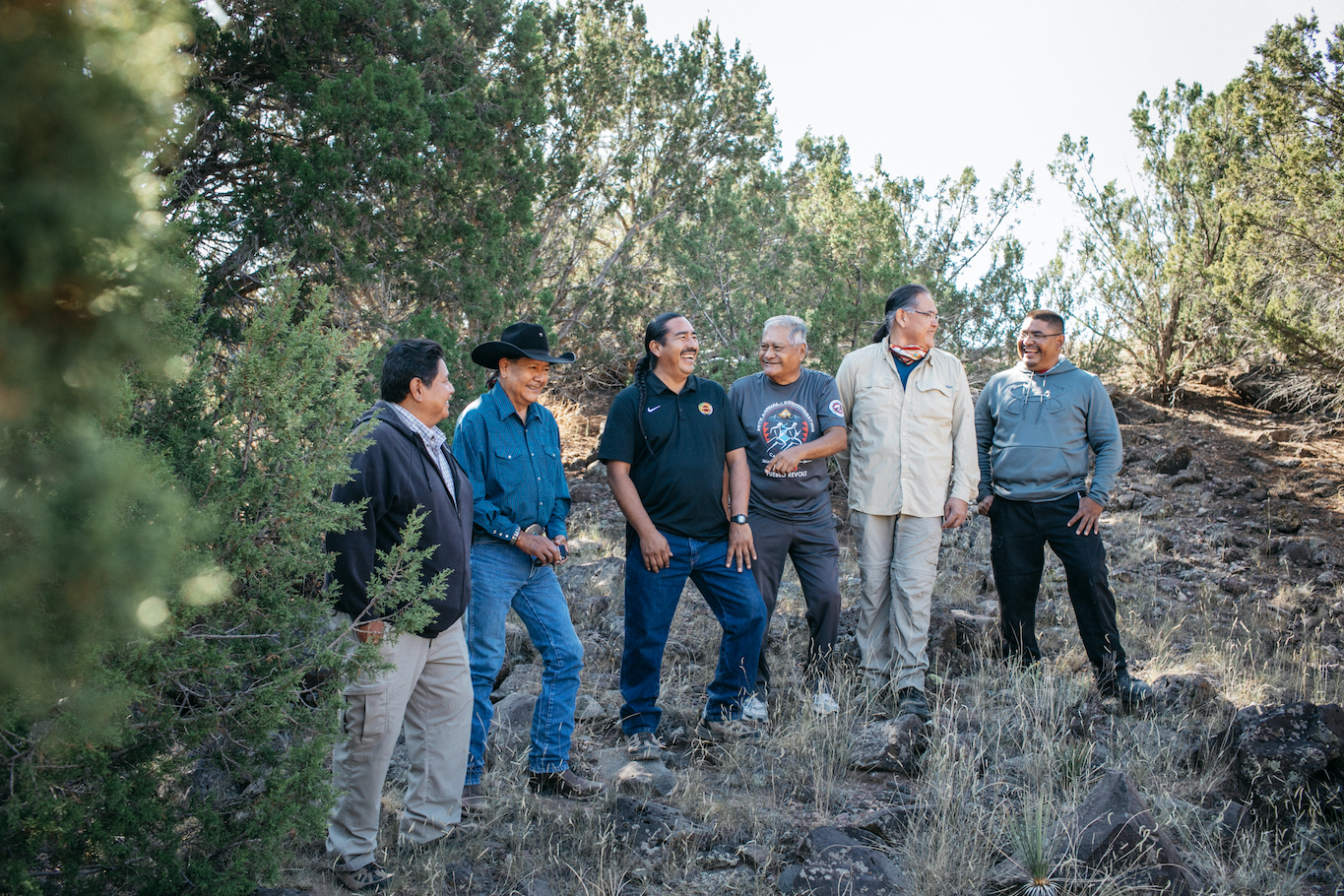 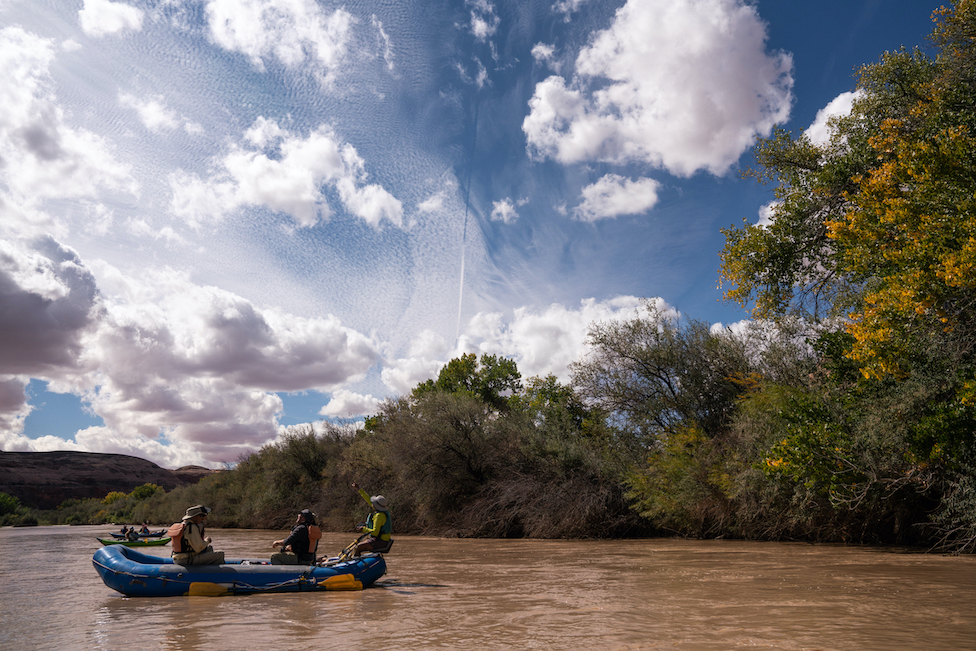 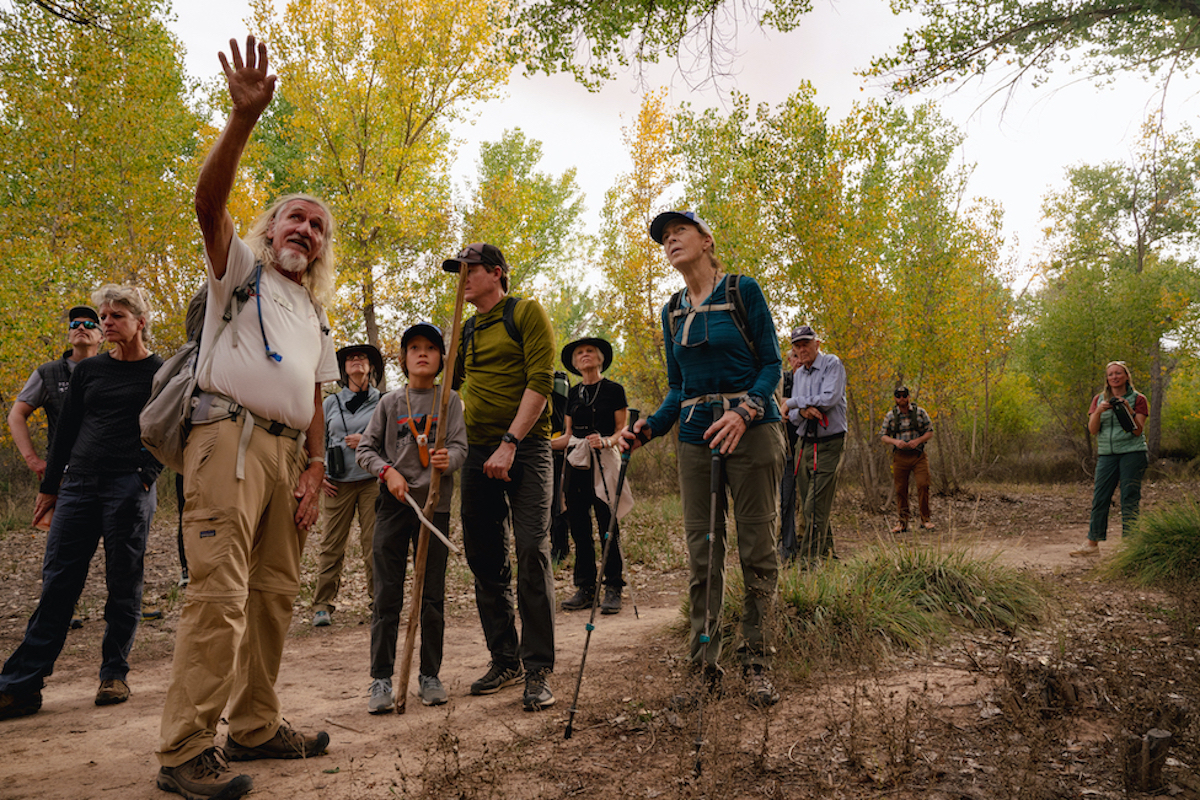 The Conservation Lands Foundation, headquartered in Durango, Colorado, is a nonprofit foundation dedicated to the preservation, restoration, and expansion of national conservation lands in the United States—lands that fall under the jurisdiction of the U.S. Bureau of Land Management. For over a decade, they’ve supported the work of more than eighty nonprofits across the American West who share their passion for conservation lands advocacy and collectively make up CLF’s Friends Grassroots Network. As a foundation, CLF gives out roughly $2 million each year in financial support for these nonprofits. Still, their partnership goes far beyond just money into areas like policy, communications support, and even litigation.

One particular area of support that’s foundational to CLF’s vision is building capacity throughout the network to ensure each organization is operating as effectively as possible. This responsibility sits with CLF’s Grassroots Advancement Program led by Grassroots Engagement Director Andres Esparza. The program provides education, training, and tools to the nonprofits in the network. While CLF’s purview spans the entire West, each nonprofit is much more directly and continuously involved at a local and regional level.

“We can’t be working top down,” Esparza says. “Because we can’t be everywhere forever. We have to move our gaze around all over, and we need to make sure that the groups that are on the ground are well suited and able to do the work.”

As CLF prepared to scale and achieve this vision of a network of partners operating at maximum efficiency, they needed to level up their tools accordingly, and in 2018 they made the switch to NationBuilder.

“We’d started to grow beyond our CRM software, and we realized that with a growing community, we just needed more capabilities,” Esparza says. “We needed to be able to strategically segment and especially think about things like ‘Who’s donating and can be engaged upwards on this ladder?’ How can we automate some of our communications and consolidate instead of having a CRM, using a standard email service on the side, and having a website on a different platform? How do we bring it all together in a way that allows us to capture and use our community's data whether we're asking people to sign onto an action pledge, reaching out to donors, or setting up blasts to our network?"

Just as important to CLF’s decision-making was the usability of the tools. They wanted to ensure the software they chose would be easy for their team to adopt and a viable option for more targeted projects and nonprofits within the Friends Grassroots Network. NationBuilder’s Network offering—which allows for a headquarters nation connected with affiliated “networked nations”—aligned perfectly with CLF’s goal of providing not just education, but tools and resources to the nonprofits whose work it supports.

With NationBuilder as their organizing infrastructure, CLF and its partners could be more thoughtful about everything from fundraising and petition campaigns down to the simple question of what information gets shared with whom and when.

“This wonderful, amazing information… is useless if nobody sees it,” Esparza says, “So we go into NationBuilder and think about who's attended our previous climate change webinars or seminars. And let's send them this information first, because we know they're interested. And let's follow that up with somebody who's donated specifically to climate change [campaigns]. …And it is a lot more strategic.”

The past four years have been particularly challenging for CLF, and 2021 culminated in a tremendous amount of hard work. In one sense, that work started in 2017, when two major projected areas in Utah had their zones drastically reduced: Grand Staircase-Escalante National Monument by 50% and Bears Ears National Monument by 85%. In another sense, though, the work began much earlier, as CLF was instrumental in establishing both monuments. Bears Ears was a particular point of pride, as its creation had been championed collaboratively by five Native American tribes.

When it was announced in December 2017 that the size of both monuments would be cut, CLF was the first organization to file suit to challenge the reduction. They didn’t stop at litigation, though. CLF and its partner nonprofits worked to build and activate the entire conservation community to pressure the government to reverse the changes.

As Esparza put it, “A lot of it has been getting folks in their communities to sign petitions that go straight to the Department of the Interior or their elected representatives, and being able to harness the power of people. Because we can scream and shout all we want from our office in Durango, but politicians care about their constituents, [so we have] to get people to sign petitions in those communities saying we want this or we want that.”

CLF kept the pressure on, and while changes in government presented a golden opportunity, they didn’t take the outcome for granted. In 2021, Esparza says, CLF and its community sent “countless emails, donations, appeals, calls to action, signatures on petitions for the entire conservation community to urge quick action to reverse this shrinking of the monuments.” And in October, the hard work finally paid off, as both Grand Staircase-Escalante and Bears Ears were restored to their original, pre-2017 size.

“Seeing them restored was a monumental achievement for us… that cannot be overstated,” Esparza says. “The wind is at our back [in terms] of what's going to be possible over the next couple of years. We've been working hard for the past four years, even when it seemed impossible, and we're starting to see the fruits of our labor come to fruition.”

For CLF, the past four years have underscored the reality that the policy fight over conservation lands is never over, and even the successes might someday have to be defended against shifting political winds. They’re embracing that reality with new tactics and a heavy emphasis on telling the stories of the places they’re protecting via what they call story maps—interactive maps that delve into the history and significance of different protective areas, hosted on NationBuilder networked nations CLF creates for specific protection projects like the Owyhee in Oregon, Idaho, and Nevada.

Possibly the most ambitious new project is the Climate Atlas, launched in December 2021. It’s an interactive map designed to aid in making a case for the most compelling areas to protect with hard data. With the Atlas, Esparza says, you can “look up everything from ecological intactness, to biodiversity, to potential for carbon sequestration, or you can get a composite of all those indexes and get an overall [sense of] what has the most potential for climate security. And then you can layer on top of that, which congressional district are you looking at? Which land manager manages that?”

The CLF team is excited about the possibilities of these and other new initiatives to keep the momentum going with its network of dedicated advocates and supporters. And NationBuilder will continue to play an important role in providing the digital organizing tools both CLF and the organizations in its Friends Grassroots Network need to grow that network and move it to action.

“All the victories we’ve had and will continue to have are based on local people believing in the work,” Esparza says. “It's always inspiring to see that good people are in the good fight… I always joke that I'm so glad these people are on my side because I wouldn't want to be playing against them.”