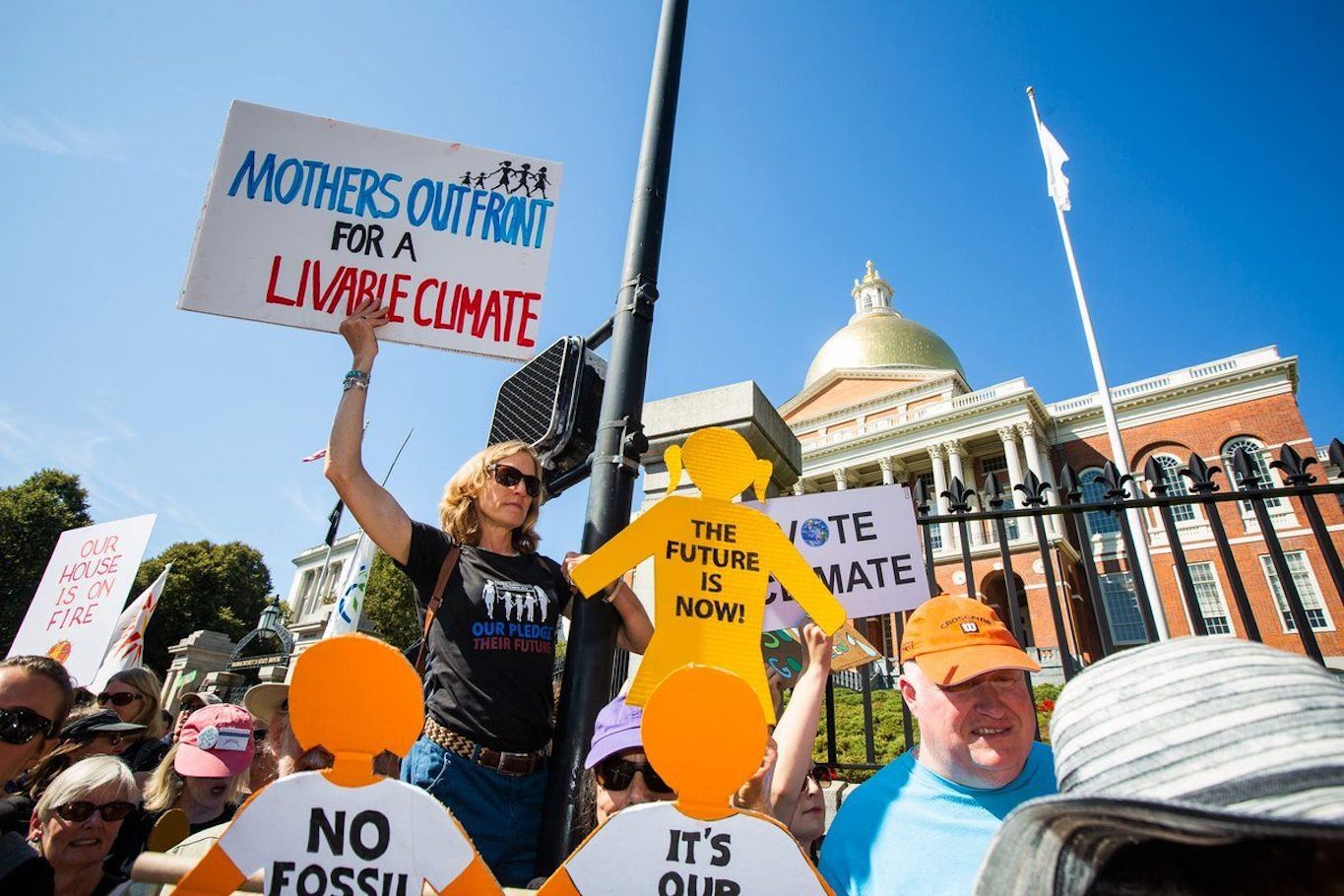 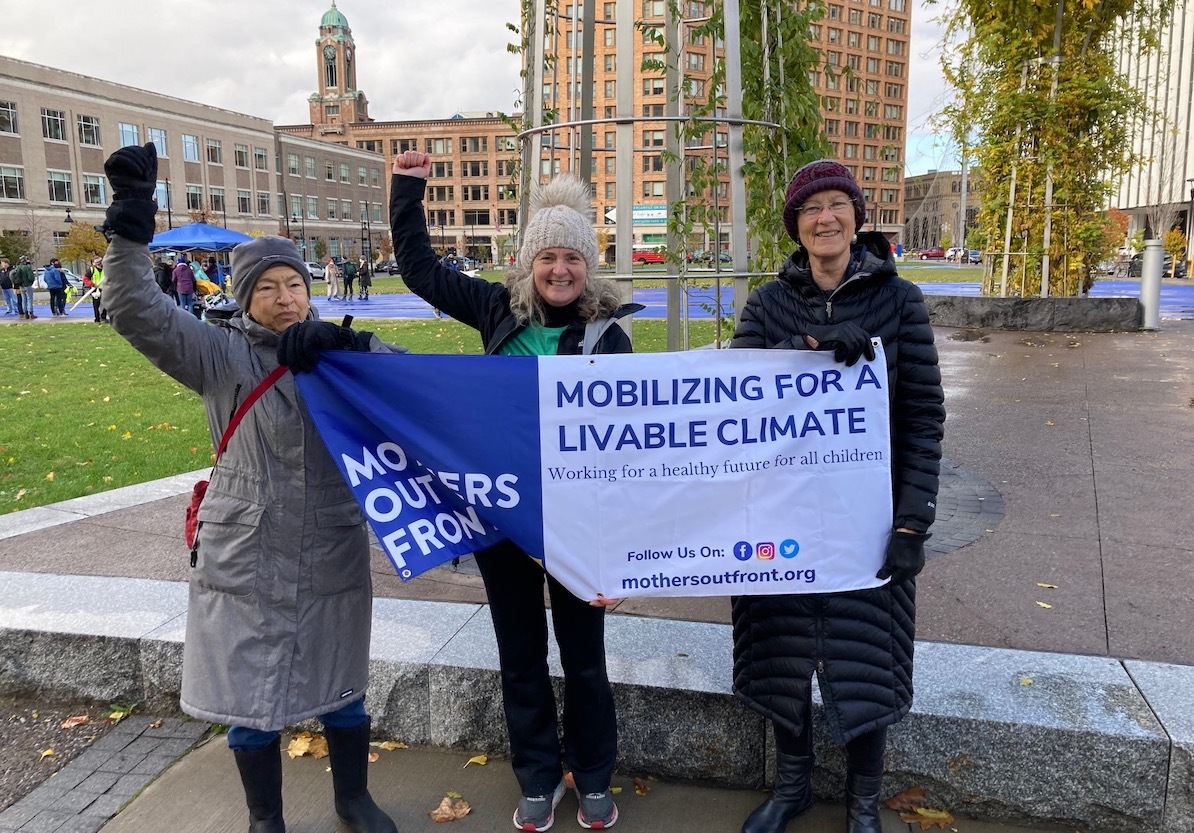 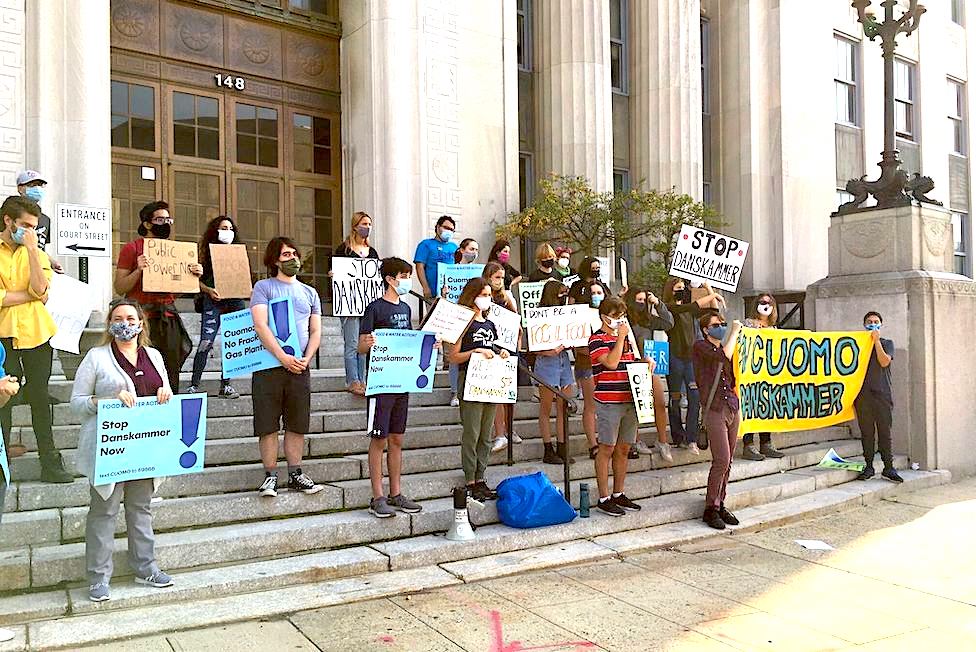 Launched in 2013, Mothers Out Front is a grassroots nonprofit organization powered by moms across the country fighting the climate crisis to secure a livable future for their children. With forty-two chapters, the nonprofit relies heavily on equipping local leaders to engage their communities—a strategy that’s been central to scaling their work nationally over the last eight years, with NationBuilder as the digital infrastructure to support it.

Max Parish, the organization’s Senior Data Administrator of Organizing, has trained community leaders on NationBuilder since 2017. His work with the nonprofit’s local leaders allows for successful distribution of leadership to the member base and ensures their access to the digital tools that empower them to conduct outreach within their own communities.

“[NationBuilder] is really scalable since everything is in one place,” Parish says, “we work with a constituency that has historically been denied technology. . . so ease of use is really valuable for us.”

This year, Mothers Out Front set its goals on delivering state-level advocacy for localized versions of the Green New Deal, encouraging local governments to commit to ending the use of fossil fuels within the next few decades, and pushing school boards to transition from diesel bus fleets to electric, to name a few. All of these priorities required the continued growth of their powerful base of mom leaders, which in turn meant moving more supporters along their ladder of engagement.

With all that in mind, the organization prioritized hosting national leadership academies as a core part of the resources offered to their supporters this year. Using the paths feature in NationBuilder, they could easily identify their top leaders and keep them informed on upcoming training opportunities, leading to training sessions with over 200 attendees at a time. They also launched an equity survey to gauge how supporters and volunteer leaders were feeling about their experience with Mothers Out Front.

The investment they’ve made in developing and equipping their top leaders has more than paid off. In 2021 alone, Mothers Out Front elevated 115 new moms from within its base to new leadership roles on local and statewide organizing teams, growing their base of mom leaders across the country to a total of 500––the impact of which has been evident in the outcomes they’ve contributed to thus far.

Earlier this year, Massachusetts Governor Charlie Baker made a decision on a major climate bill to reduce greenhouse gas emissions in the state. In the lead-up to the highly-anticipated decision, the Massachusetts chapter of Mothers Out Front jumped to action to put up a NationBuilder petition page urging Governor Baker to sign off on the new legislation. They then texted the petition out to everyone opted into texting in their database, encouraging them to sign, gaining 800 signatures and 250 new sign-ups in the process. In late March, Governor Baker ultimately signed off on the legislation, marking the state’s commitment to achieve net-zero emissions by 2050—a major win for Mothers Out Front.

In Virginia, where there are 17,000 diesel buses, Mothers Out Front set a goal to transition school systems to all-electric buses by 2030. And in 2021, Fairfax County Public Schools, which has 1,625 diesel-fueled school buses––the second-largest school bus fleet in the country—received their first electric school bus, with fifty more planned across Virginia.

And most recently, two years into lobbying the New York State Department of Environmental Conservation to deny a permit to the Danskammer Energy Plant, mom leaders on the ground breathed a sigh of relief in late October when the government decided that the plant—which would have contributed to greenhouses gases and put the health of local communities at risk—would not move forward. Helping drive that outcome were Mothers Out Front leaders on the ground who had sent countless targeted emails to boost turnout at government hearings, used action pages to track for RSVPs and attendees, and fought for their community day after day. In their efforts, they’d also made sure to follow up with new supporters from the campaign to ensure they felt welcomed and encouraged to continue being involved long-term.

With so much progress to celebrate in 2021, the team at Mothers Out Front is headed into 2022 with even bigger plans for their leadership development training and strategy around distributing leadership throughout their chapters. In the new year, they’ll put a heavier focus on organizing that’s grounded in storytelling and real, human connections and a clearer sense of what it means to be a leader in their community––work that they hope will continue to drive more and more of their supporters to step up and be part of that story.

On this next phase, Parish says: “We're not just training leaders how to have a lot of one-on-ones or understand the genesis of the climate crisis, it’s about the interconnectedness with other issues. . .  producing leaders that have a holistic understanding of the climate crisis that know that it's not just about polar bears, it's about our people right here in our neighborhood.”