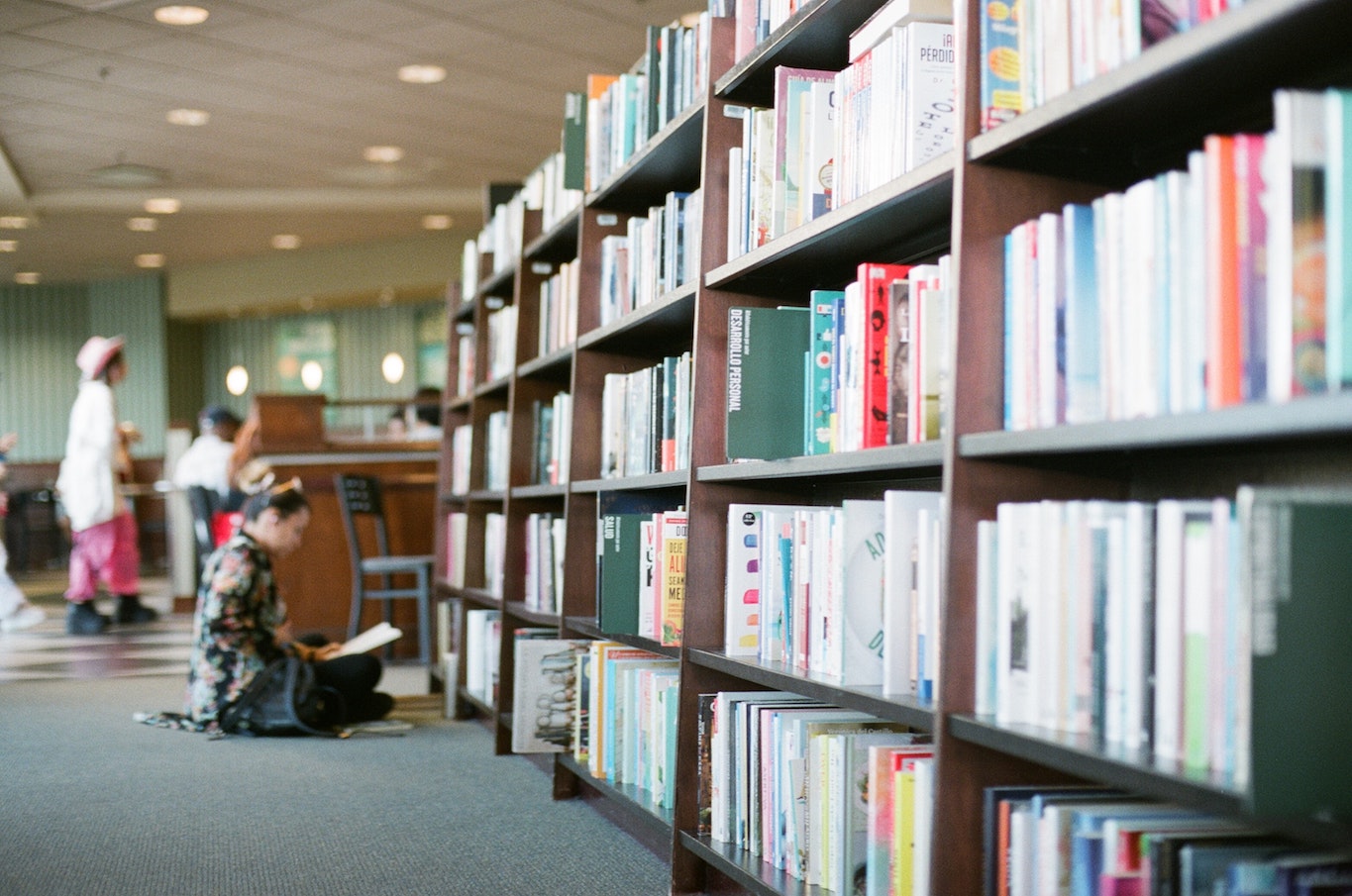 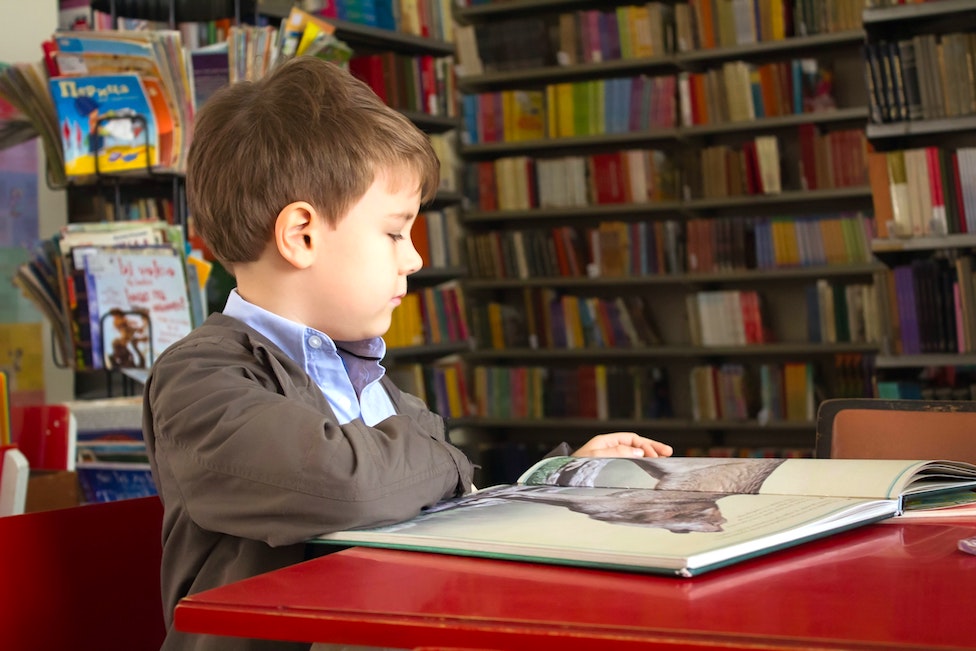 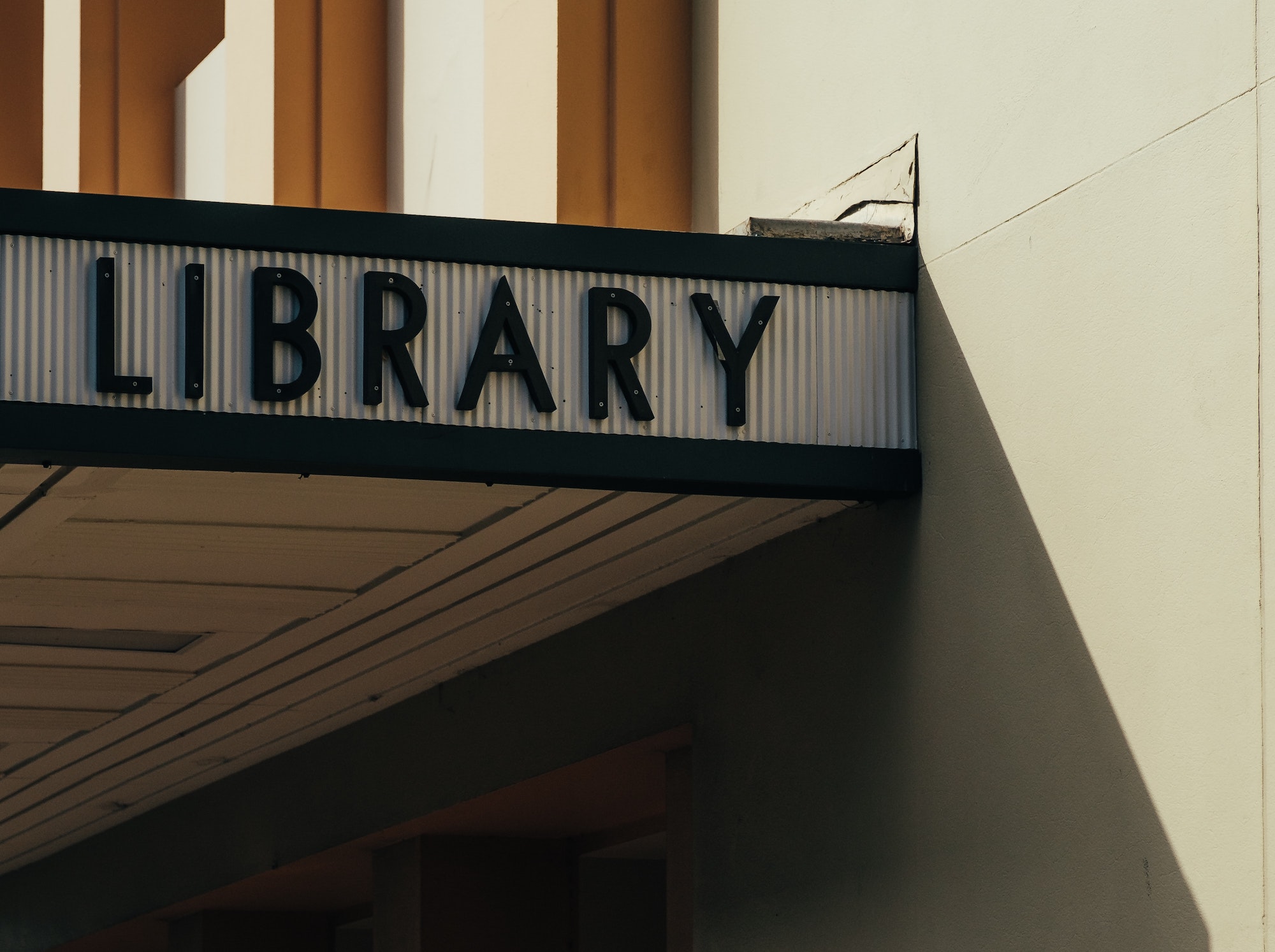 Long before Patrick Sweeney became the Political Director for EveryLibrary, a nonprofit advocacy group that offers pro bono support to libraries seeking funding, he worked as an elementary school librarian—a position he calls “the best job in the entire world.” His love for the work took him through a masters degree in library information science all the way to opening up a library of his own in Lincoln, California in 2007. He had the experience of filling the space with books, building a website, hiring and training a full staff, and then, sadly, having to lay off half of his staff after the Great Recession hit.

That experience taught Sweeney an unforgettable lesson about the power of organizing. He noticed that “other municipal departments like police, fire, and parks and recreation were able to keep a lot more funding than the library was able to. Not because they were more important, not because they did better work or more critical work, but simply because they had more political power and influence—they had more people and more tools to engage the public and get them to take action and show support for their organizations.”

It struck Sweeney that for all he had learned in graduate school about library science, the work leading up to his masters degree had never covered how to build the kinds of coalitions that could help keep library funding safe. It became clear to him that the way libraries can actually get and keep funding is by “engaging with the community, ensuring that the community is there to support libraries, and that they will show up when their library is being cut.” Since then, Sweeney has focused on building the advocacy infrastructure that allows EveryLibrary to, in his words, “rally hundreds of thousands of Americans any time library funding is threatened.”

When EveryLibrary launched as a 501c4 organization in 2012, they were sending emails from one tool and surveys from another, while managing their supporter database from a Google spreadsheet. It was when Sweeney started looking for a fundraising solution that he came across NationBuilder and realized he could accomplish all of what he was using other tools for—plus fundraising and geographical mapping—from a single sign-on.

“It was kind of a no-brainer,” Sweeney says, “because it was less expensive to pay for NationBuilder than it was for all those other sites. So we saved a bunch of money, and then we were able to raise a lot more money by using all the tools that are available [in NationBuilder]... Initially we were just going to help libraries with their ballot initiatives, [but] we realized we could really move the conversation forward by building a huge network of library supporters through our NationBuilder database, and that meant we could build real, lasting political power and influence. That's what we shifted to and we've grown significantly since then.”

By consolidating their database and having a fuller picture of who their supporters are, EveryLibrary has been able to use vital information about their donors’ interests and giving history to increase supporters’ levels of engagement and raise even more money to give back to libraries. While 90% of library funding comes from local voters and legislators and another 3-5% comes from the State and Federal governments (each) respectively, 2% typically comes from philanthropy—and EveryLibrary is the only organization nationwide that’s working on the philanthropic aspect of library funding. Having launched more than 100 library campaigns, ballot initiatives ,and legislative actions in the last few years, they’ve helped libraries reach $1.7 billion in increased funding and revenue.

Of these striking fundraising results, Sweeney says, “I don't know how we could have done it the way we were doing it before. [NationBuilder] is so basic and simple to use, and what I think is great about it is it's so adaptable. We use it for a bunch of different things that I don't think it was originally designed for, like our content marketing. We redeveloped petition pages in order to allow people to sign up to attend a webinar, which has been really helpful. We haven't really found something that we couldn't adapt NationBuilder to, which has been nice.” And with only three full-time EveryLibrary employees on staff, it certainly helps to have tools that can multi-task.

One fundraising insight that Sweeney has found particularly valuable is the return on investment EveryLibrary receives for each donation, and how each donation boosts what libraries can ultimately raise as a whole. He’s learned that for every dollar that EveryLibrary raises, they’re able to help libraries secure about $1,600 in funding—and further, for every person in their database, they raise $1 annually, even though only a smaller subset of their supporter base will actually donate. To put it another way, “What we've really looked at understanding is the cost per action and the ROI on those actions, so we know that it typically costs about 33 cents to put somebody in our database and our nation,” Sweeney says, “but we also know that we get about a dollar back from every person in our nation, so that's a 67 cent ROI—which is huge.”

Though the pandemic has interrupted what would usually be a busy travel schedule working on 20-30 ballot initiatives around the country, it’s also afforded Sweeney the time to focus on what’s next—bringing library nonprofits, foundations, associations, and other groups into a national network that will allow them to share the tools, data, and best practices that will help them all succeed. In mid-September, they found a way to share their expertise even more broadly by hosting the Library Advocacy and Funding Virtual Conference, an online event that drew more than 1,000 library leaders from around the world.

Despite the adjustments required to adapt to purely virtual work, Sweeney says that “the last four months have been some of our most successful months in the whole organization. We launched our conference and Libraries 2020 site, and we're moving libraries in the UK onto NationBuilder.” On the continued value of working within the same fully integrated system, Sweeney goes on to say that “NationBuilder is great as the foundation of the work that [we’re] doing, and everything that we do funnels right back to our nation, no matter what it is. If it doesn't funnel back to our nation,  we really don't do it—because it doesn't bring back money and it doesn't bring back people. Political power and influence comes from people and money.” 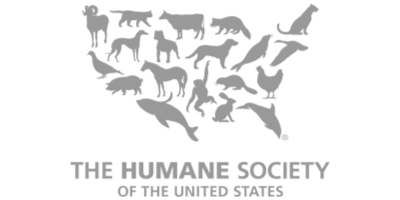 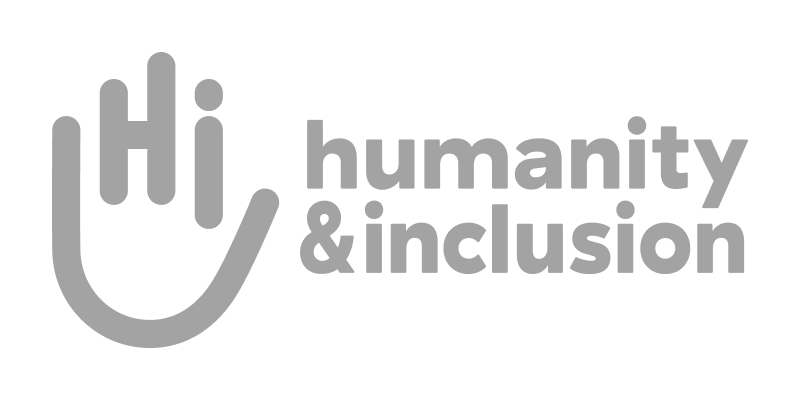 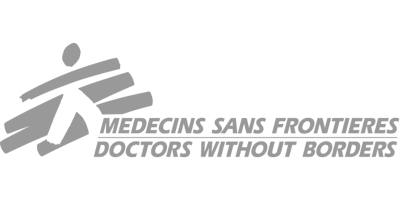 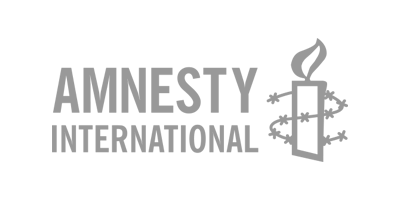 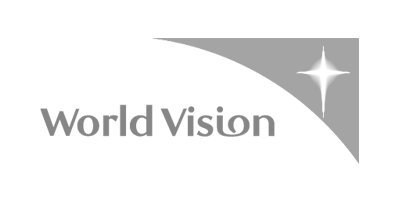