An organization dedicated to electoral reform marks a historic year for voter turnout and engagement. 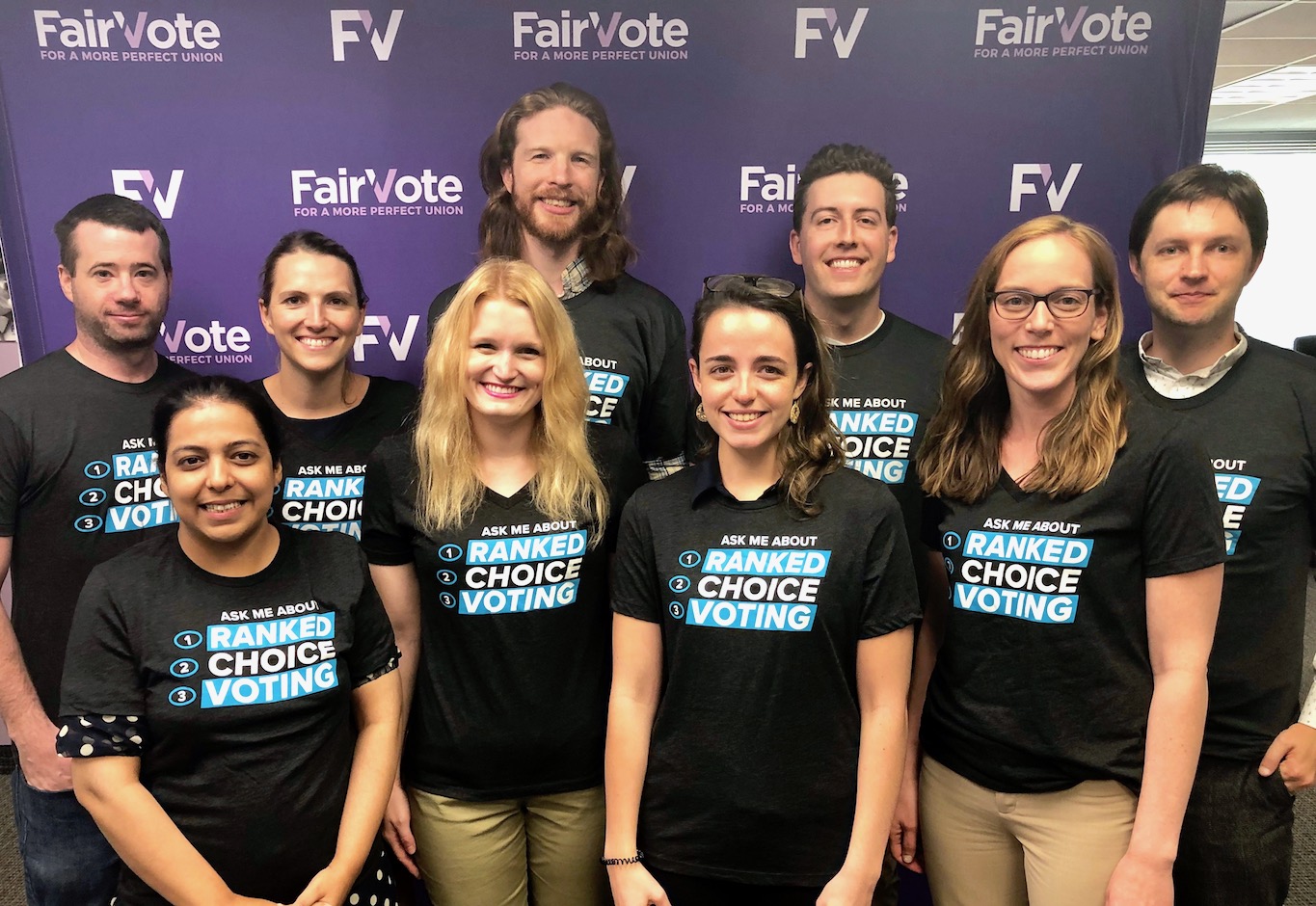 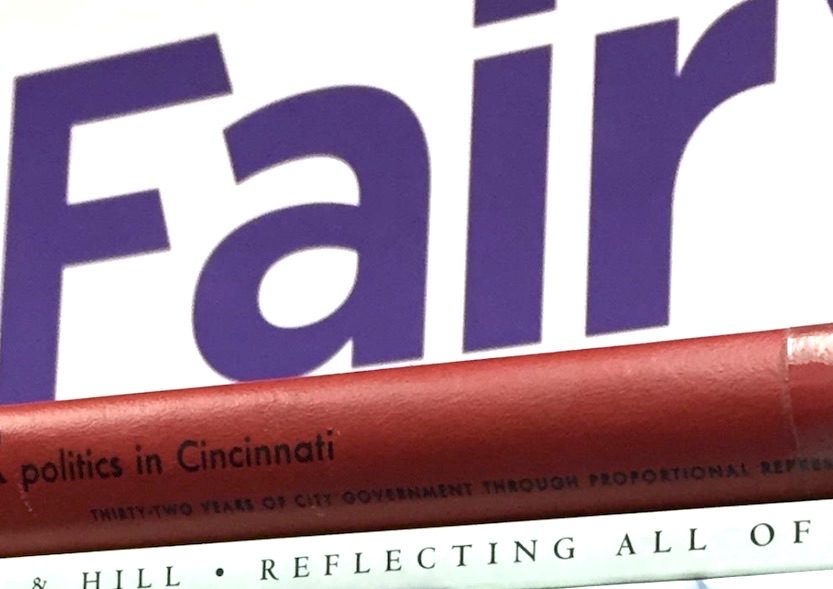 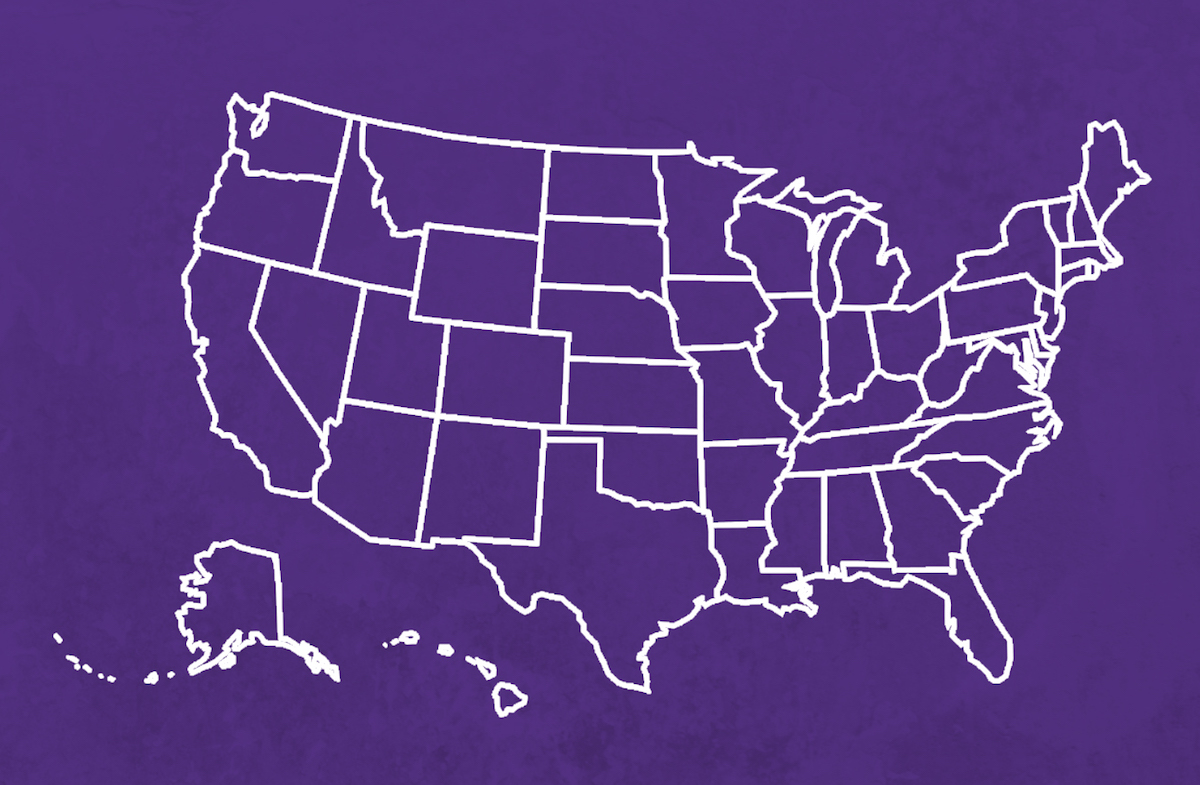 When FairVote first launched in 1992, their goal was to address the challenges of the electoral system and find ways to advance American forms of proportional representation. Twenty-eight years later, their work has continued to evolve with each election––and this past year, they saw their mission partly realized when ranked choice voting made major strides across the United States in concert with a rising number of national and state reform partners.

CEO and President, Rob Richie, has been with the organization since its early days and has seen its progress over the years firsthand. As he describes the grounding of FairVote’s work, he says: “We've seen a great growth in the shared belief that we need to take on the fundamental structures of the American electoral system, and that's what we really look at trying to get beneath, the rules that affect turnout and access. . . a belief that we need to do something that really changes the power of a vote.”

Working alongside Richie on FairVote’s fundraising development is Jeremy Seitz-Brown, his executive assistant who’s also managing the organization’s use of NationBuilder. Seitz-Brown was first moved to start organizing in college and reflects that “[I] realized that a lot of solutions on public policy issues that people care about won't get done without a responsive government. I wanted to really get at structural solutions for making the government represent the people more so that there’s a good incentive for people to organize and get involved in democracy and feel like that can actually lead to change, and not just gridlock and cynicism.”

FairVote first moved to NationBuilder as their digital infrastructure in 2015, and within the last two years, Seitz-Brown has used the software to help make their small and growing nonprofit more efficient. Between segmenting and personalizing outreach for their fundraising work and building targeted lists for their year-end mailing campaigns, the organization’s already seen that work pay off with record numbers in individual donations and overall revenue in a year that was nothing short of critical for democracy.

“This was the highest turnout ever of the adult population,” says Richie. “We can take some good credit for that––not us, but we collectively as Americans, [especially] in the midst of the challenges of a pandemic. . . After the 2000 election, twenty years ago, when there was a lot of perception of crisis in our democracy, there was just a lot less activity around democracy. So groups like ours that worked on it felt like we were more responsible for whatever could happen. Now, there's more opportunity for shared responsibility and people working on different aspects of it.”

While FairVote wasn’t directly involved in the transition to absentee voting and vote-by-mail efforts, when controversy erupted around the validity of a recount in certain states with close races, they sprang to action with a report on the history of statewide recounts. The report helped guide the conversation back to facts on the impact a recount might have on the election––a report that’s now cited as a primary source regarding recounts and faithless electors. 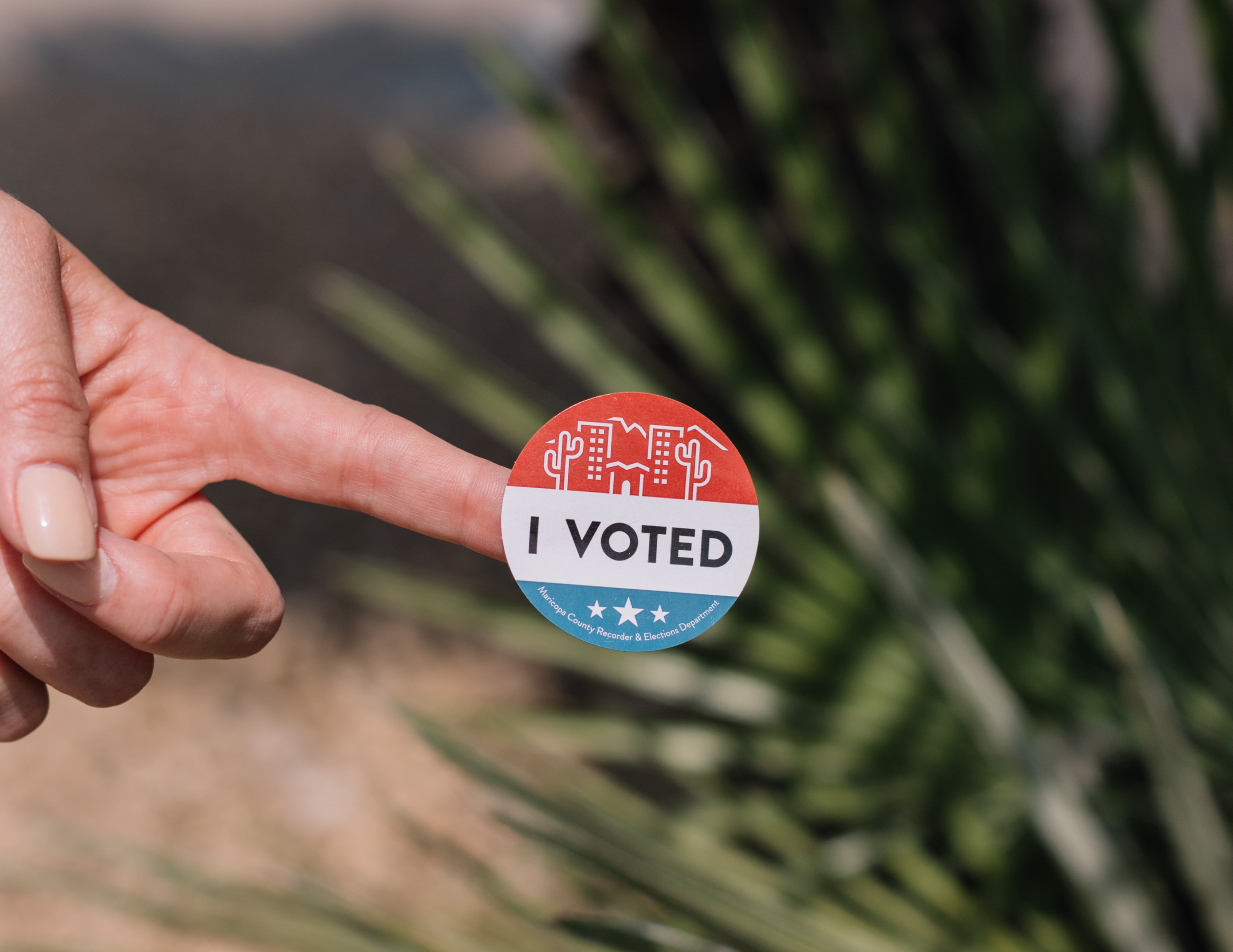 In general, FairVote has put much of their time and effort toward advocacy for ranked choice voting over a single vote system. This past year, in a crowded Democratic presidential primary race, they saw five candidates use ranked choice voting. The organization worked to help things go smoothly by managing efforts for voter education and releasing reports on progress thus far. Their work helped 99.8% of people in areas with newly implemented ranked choice voting cast a valid ballot the first time out.

Ranked choice voting also made headway in Maine where it was used for the presidential election, as well as the U.S. Senate and House races. To help move things along, FairVote conducted polls and worked with Maine’s daily newspaper to circulate information helping voters in the area get acquainted with the new system. On their efforts to do so, Richie says: “Trust in outcomes is really important. . . [and] not being surprised that it's going to be different, because one thing that's fun about ranked choice voting is it really does change what you experience as a voter, both on the ballot and in the outcomes. So we found it really important to do that work.”

All in all, two states––Maine and Alaska––and over 20 cities have adopted ranked choice voting, with several recent adoptions in the last five years. It also passed in seven of eight jurisdictions that voted on it. FairVote worked closely with the coalition that helped move ranked choice voting across the finish line in these jurisdictions, as well as people in the six cities that passed it. In Albany, California, the proportional representation form of ranked choice voting won 73% of the vote, marking a big step in the right direction for FairVote’s mission. Richie says, “[Proportional representation] is a variation of ranked choice voting that’s also embodied in a congressional bill called the Fair Representation Act, which is sort of our North Star for what we want to see as a belief that would really fix a lot of challenges for our democracy. . . it’s an essential piece of what's needed going forward.”

Their success in registering new states for ranked choice voting has them fired up and thinking about what change could look like at the congressional level. As part of prioritizing that work, they plan to invest time and resources in staffing and coalition building, as well as joining existing interest groups in Congress.

On this next step in the organization’s work, Richie says, “We don't want this to be something that's limited to ballot measures. We want this to be something that passes with elected officials, because we want Congress to ultimately pass it . . . We want to go with the wins we had with the states that did [ranked choice voting] this time and keep growing that, but a lot more significantly... to essentially mainstream the idea in all the definitions of what that means."