A state party streamlined its efforts across counties to reach supporters where they are—online. 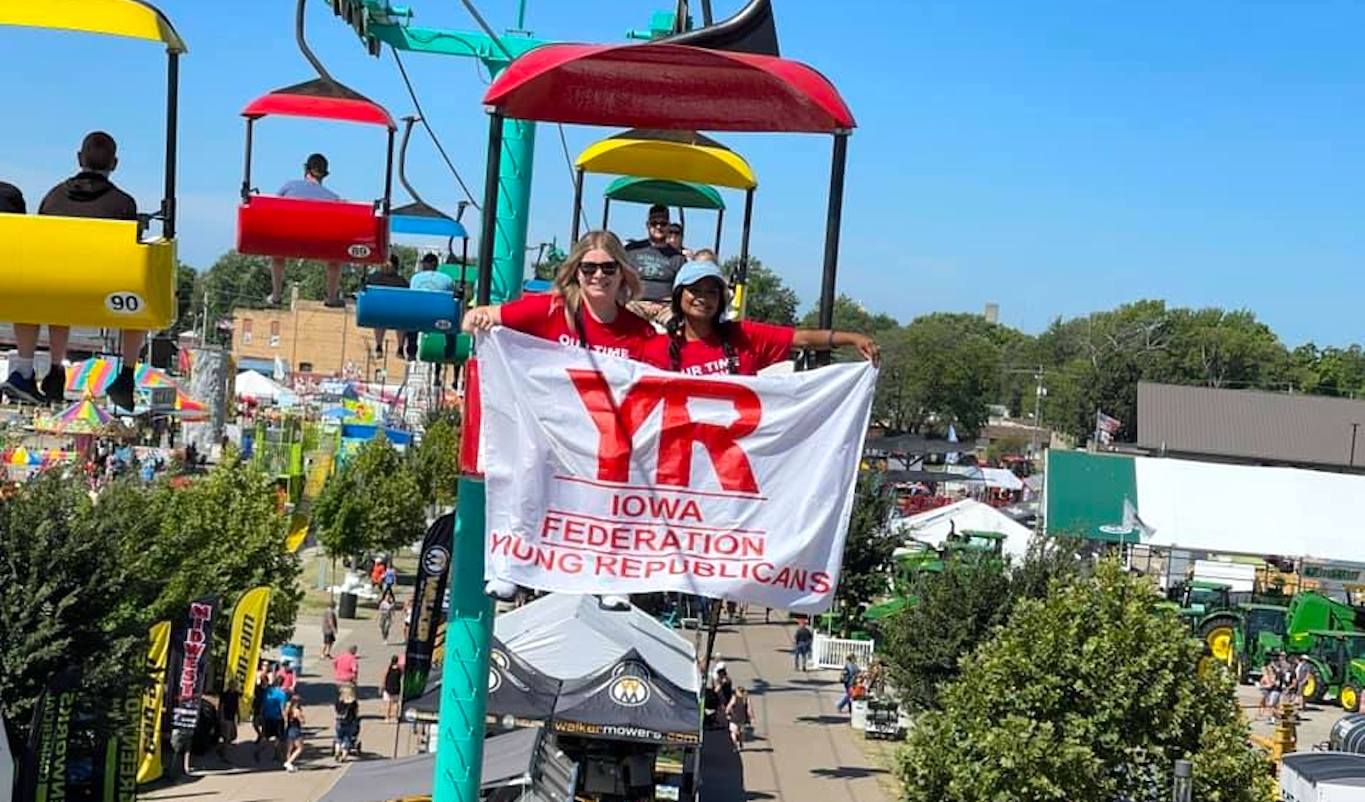 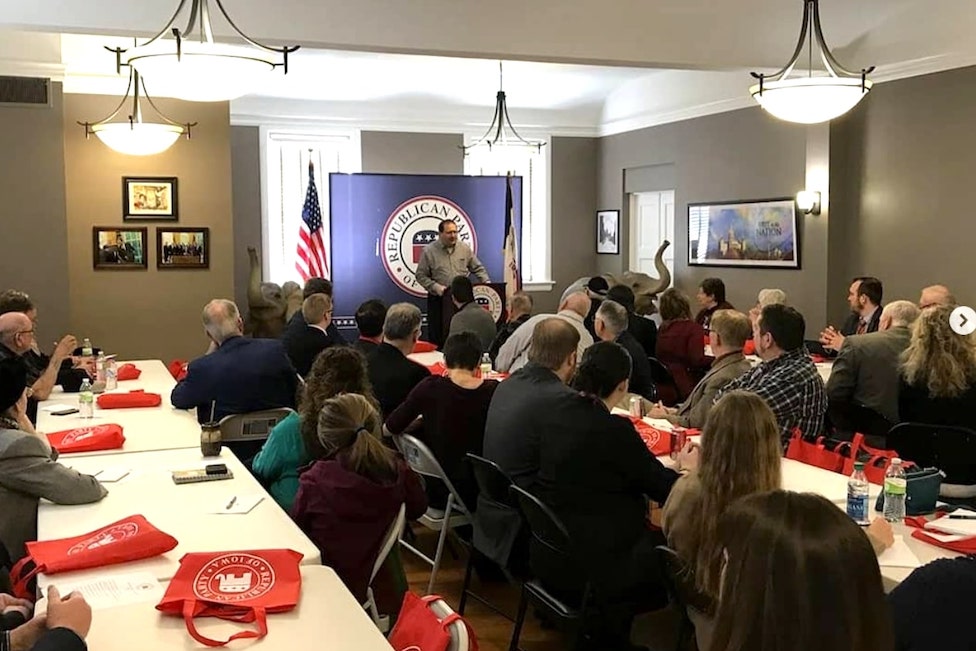 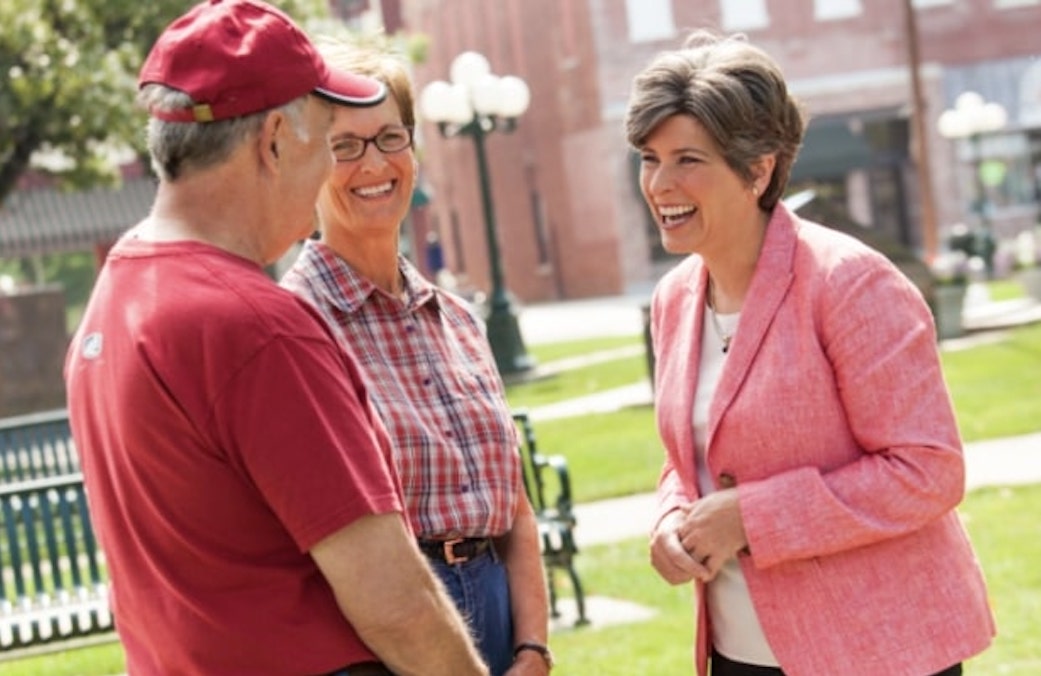 George Anderson’s career in politics started as soon as he could talk. His parents made it a priority to get him civically involved from early on with activities like handing out flyers, door-knocking, attending Central Committee meetings, caucuses and conventions, and more. Those early experiences sparked a passion for politics that carried through to his college years and ultimately led to his current role as the Regional Political Director to the 4th Congressional District of Iowa. In this role, he acts as a liaison and resource to each county party, helping them strategize how best to scale their impact and reach a younger generation—and central to that has been bringing more of their operations online.

When Anderson first started working with the counties, many hadn’t fully explored digital organizing yet. But in seeing the pay-off of incorporating a digital strategy ahead of winning six seats in the House of Representatives in 2020, and given their interest in better understanding their supporter base, streamlining outreach, and growing their overall list, more counties moving their efforts to NationBuilder was a fitting solution for carrying out that work.

Reflecting on the progress thus far, Anderson says: “65% or more of all of our operations are starting to go online. Our work is the same but the speed with which we communicate about it has improved significantly.”

While the Iowa GOP had initially set a goal of moving fifty counties over to NationBuilder by August of this year, they’ve well surpassed that with a total of fifty-seven counties now running their operations on the platform—forty more than at the top of the year. And the impact of the shift is clear.

"Counties that have been putting in the work in their local communities offline now get to showcase their accomplishments on their website, sell tickets to events, collect donations, and give new prospective supporters a place to learn more about how they can become involved with Iowa GOP,” says Dana Kendall, a NationBuilder Enterprise Account Manager who has worked closely with Anderson to provide guidance on the party’s NationBuilder strategy.​​

Story County, one of Iowa GOP’s fastest-growing subnations, has grown their list to over 5.5K contactable supporters––all of whom they’ve acquired organically. They’ve also raised just over $7.5K through events utilizing built-in event pages and NationBuilder Payments, while the Iowa GOP as a whole has fundraised almost $300K in online donations through direct fundraising, email outreach, events, and more.

Through NationBuilder, each county has access to its own individual subnation within the larger Iowa GOP nation, which makes it possible to manage work for each county independently. This way, each county can better familiarize themselves with their lists, filter for specific subsets of supporters, create paths for engagement, and target their outreach more efficiently, while still having access to built-in resources from the party, like an Iowa GOP website theme designed by NationBuilder Architect, Ian Patrick Hines, which helps keep branding across counties consistent.

With so many counties exploring new tactics and strategies at once, knowledge-sharing has been incredibly beneficial in speeding up results too.

As an added space for providing support, Anderson hosts office hours on Zoom that are open to any county. Often, this time to connect inspires collaboration and new ideas as counties talk through their work using NationBuilder and what they aim to accomplish.

Now, with midterms on the way, Anderson’s goal is to optimize each county’s use of the full breadth of tools across communications, database, fundraising, and website. His hope is that in leveraging the maximum potential of the platform, the counties will be well-positioned to help uplift candidates running for office in 2022.

In an important election year, the NCGOP trained organizers in its hundred counties to get the most out of their digital infrastructure, leading to victories across the state.

NationBuilder partner Lance Dutson upholds the power of owning your own data in U.S. politics