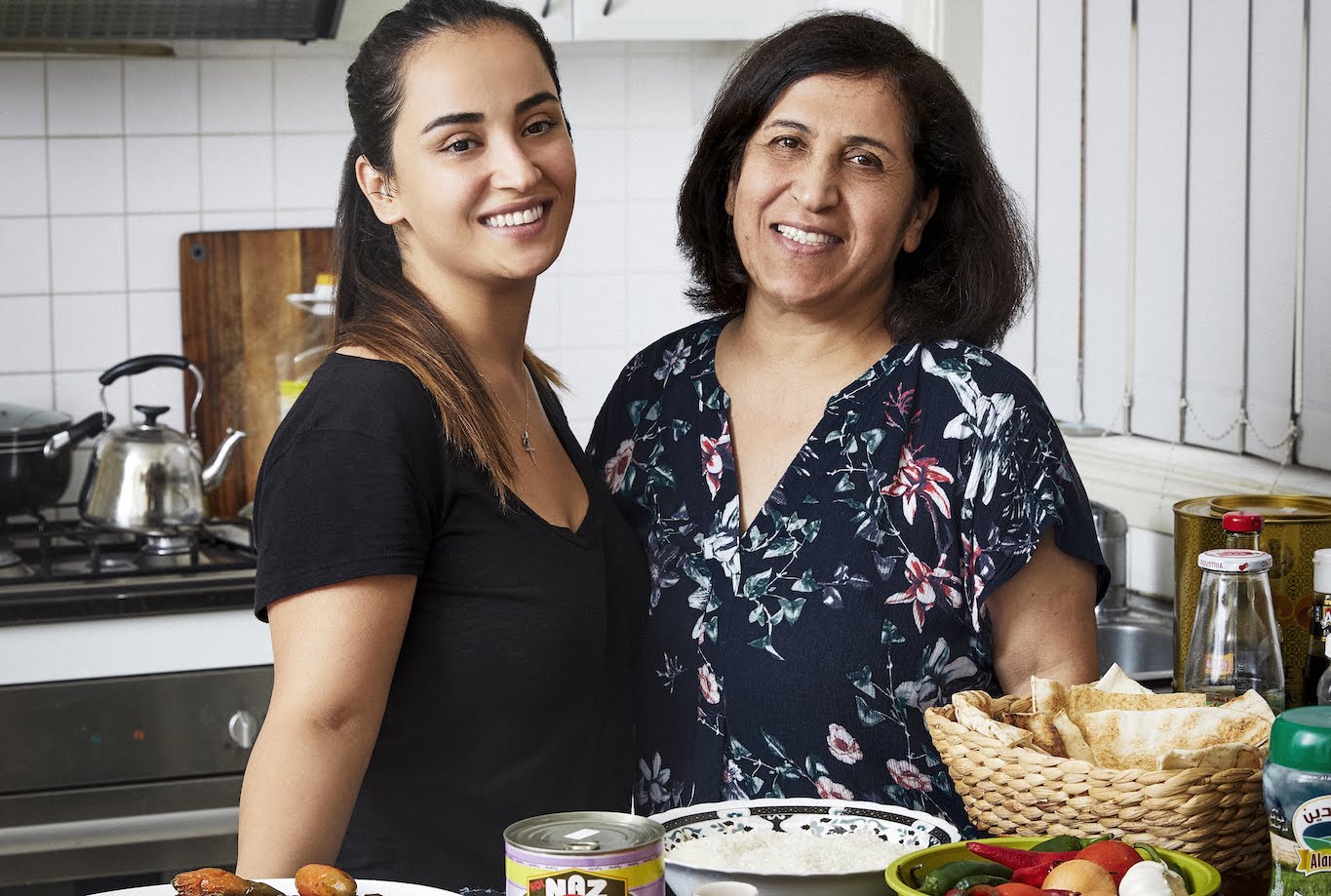 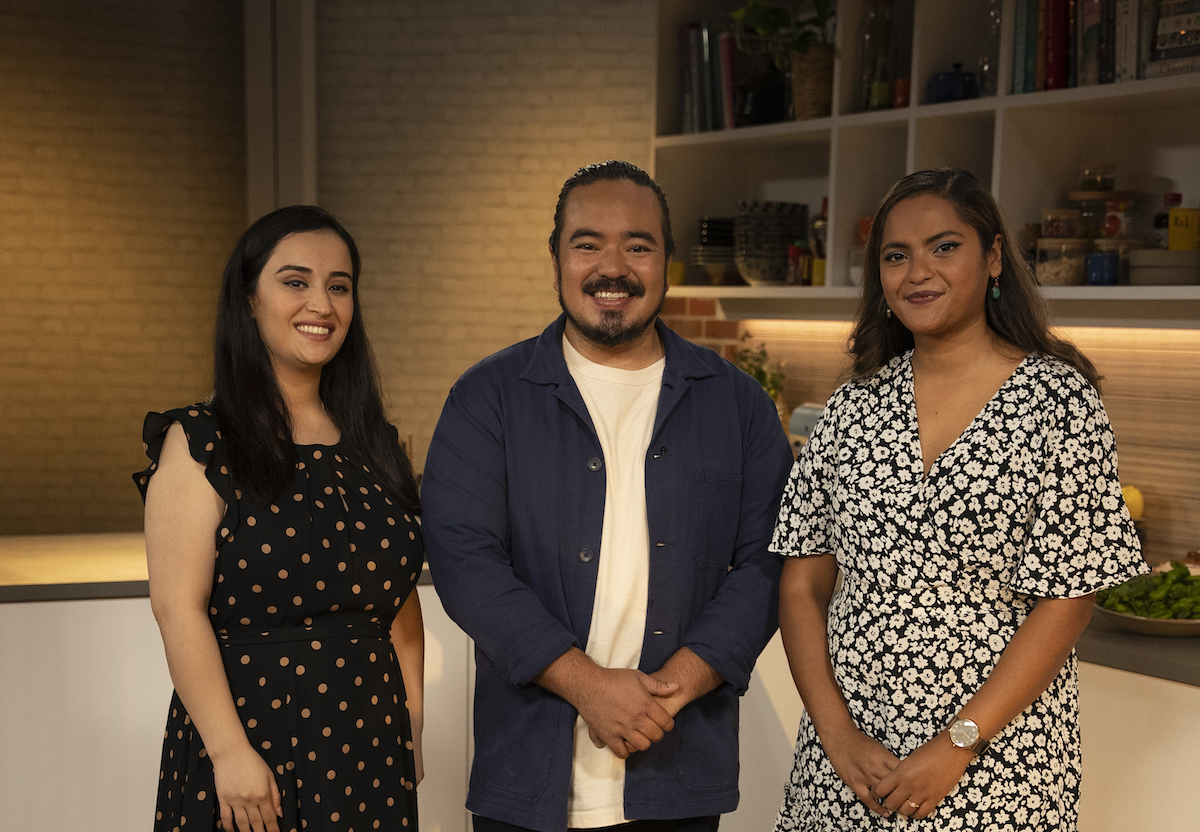 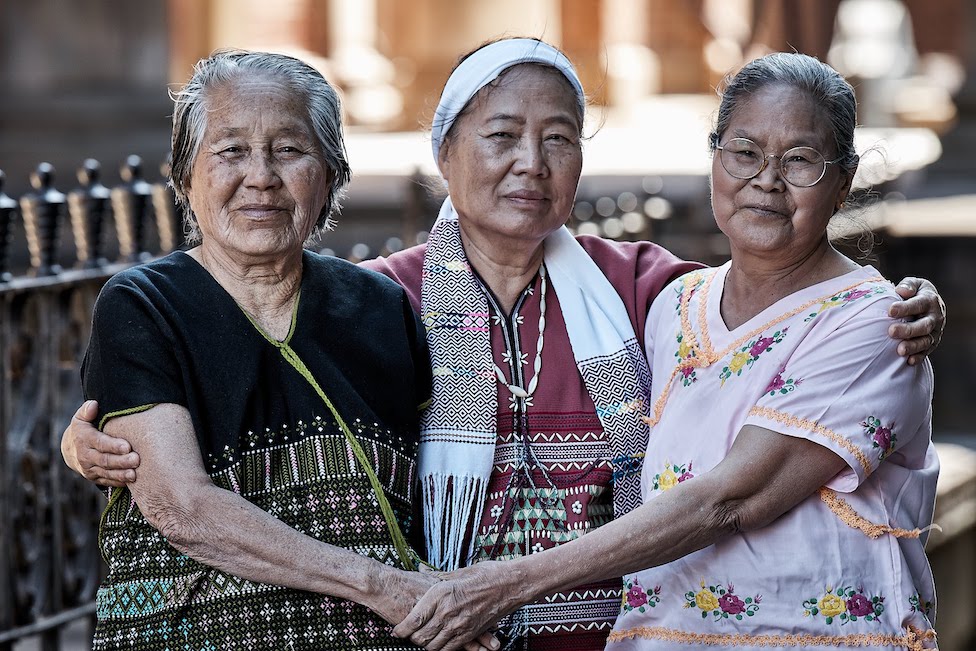 Since 1986, Refugee Week has represented a time to uplift and celebrate refugees in Australia and create a deeper understanding of their experience “to create a culture of welcome throughout the country.”

Past themes for the week have ranged from “restoring hope” to “a world of stories”—and this year, in the midst of a global crisis that proved working together is the only way forward, the theme was fittingly “unity.” And the Refugee Council of Australia had the perfect campaign idea brewing.

Four years ago, the RCOA was ready to scale their work—and they needed software that could fuel that work and grow with them. Their existing database was limited and they were looking for a more flexible system that allowed them to run robust campaigns with email, donations, petitions, and events all seamlessly working together in one place. NationBuilder checked all the boxes.

When Refugee Week came around this past summer, the RCOA was ready to hit the ground running. They’d pivoted toward food as a central theme of their Refugee Week efforts a few years back with the launch of “Share a Meal, Share a Story,” a campaign aimed at bringing Australians together over a shared meal to learn more about the stories and cultures of refugees.

A critical piece of the campaign was equipping their community to fundraise on their behalf by hosting their own events (either online or in person). This helped the campaign expand its reach considerably and represent Refugee Week on a national scale. Before switching to NationBuilder, the team managed user-submitted events like this manually, with supporters sending in event details via email and the RCOA team translating them to uploaded events on their site. With NationBuilder, they’ve fully automated the process so that supporters can easily set up their own events on their site, giving the team valuable time back to focus on more pressing tasks.

This year, the team leveled up their “Share a Meal, Share a Story” campaign with the introduction of a digital cookbook filled with recipes from refugees in the community. The cookbook was made available on their website for a donation of any amount. The team utilized a donation page that enabled them to send an autoresponse email with a download link for the book to each donor. Making a quick donation and downloading the cookbook provided a low-barrier, accessible way for anyone in the community to get involved, especially as the ongoing pandemic limited other opportunities for engagement. The cookbook alone raised just over $15,000.

“It was an easy and tangible way for people to support Refugee Week from their own home. The timing of COVID boosted the success of the cookbook as well because people were stuck at home and looking for activities to occupy their time,” says Afiqah Rozali, RCOA’s Digital Fundraising Officer.

Rozali had initially suggested the cookbook while working as a volunteer for the organization back in 2019, and since then, what started as an idea evolved into a reliable new fundraising stream that’s allowed the RCOA to raise three times more in donations as compared to last year.

But the success of the cookbook isn’t limited to an increase in donations—the campaign has resulted in added media attention as well, including having their Refugee Ambassadors featured on both SBS Food and Adam Liaw’s show “The Cook Up,” both of which helped the RCOA reach a broader audience with their work.

Now with Refugee Week behind them, they’ve shifted their focus to Operation #Not Forgotten, a community-led response that provides private sponsorship to Canada for refugees who were detained in Papua New Guinea (PNG) and Nauru and have no viable resettlement option. The campaign is the result of a partnership between the RCOA, Vancouver-based settlement organization MOSAIC, and Ads-Up Refugee Network Canada. Through the generosity of thousands of donors, this work has not only been giving refugees a lifeline to leave Nauru and PNG, but also ensures they’re well-supported by volunteer groups in Canada when they arrive.

The campaign has led to ten approved sponsorships thus far, with plans for the first arrivals in Vancouver and Toronto to take place in December. In the meantime, with thirty more sponsorship spots available this calendar year, the RCOA is pushing forward to try and raise $500,000 before Christmas to ensure that the refugees who are still in PNG, Nauru or locked detention can secure these positions.

The massive success of the “Share a Meal, Share a Story” campaign is a testament to what’s possible when mission-driven organizations lean in to bold ideas rooted in building community—and why the right tools can be so critical in helping them get there.

An international nonprofit reacted to multiple crises in 2020 by using digital tools to spin up response efforts nearly overnight.