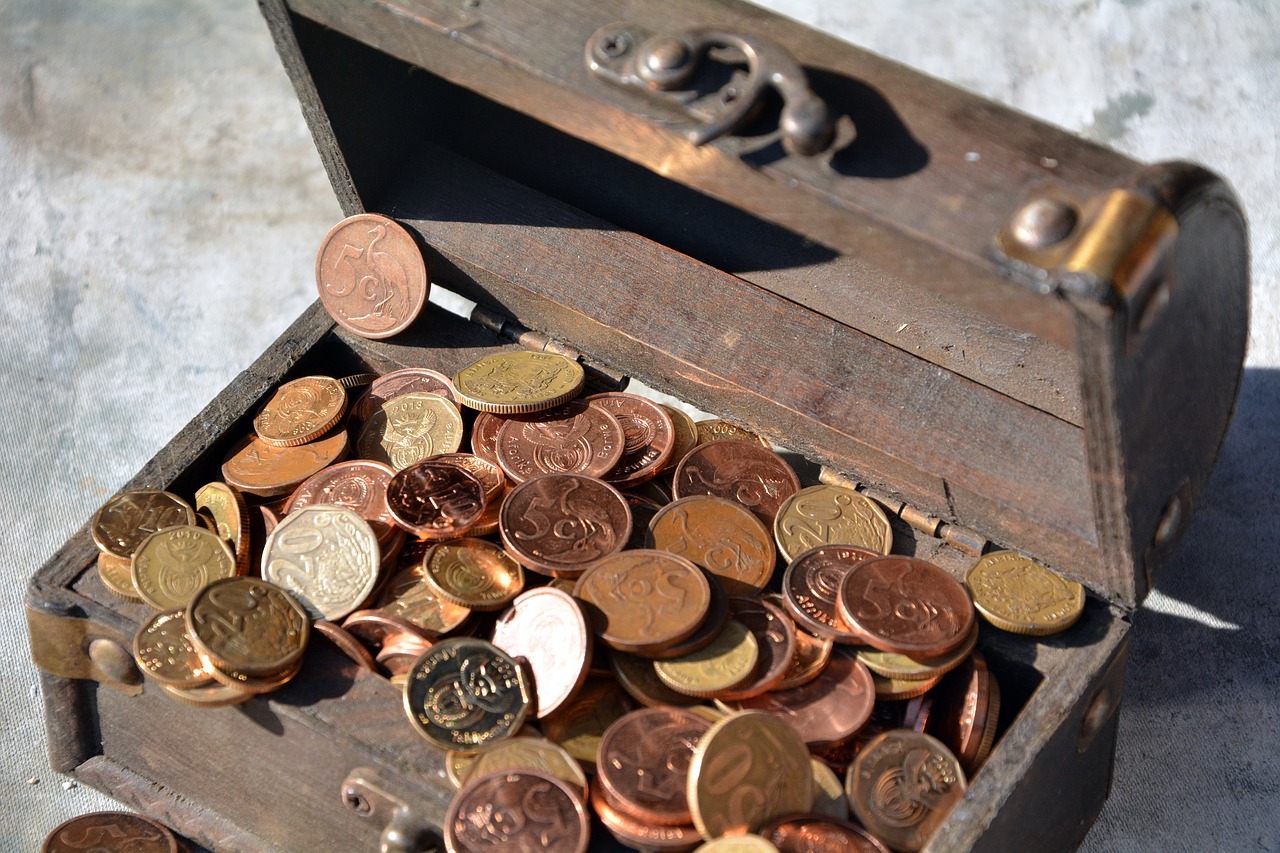 Giving Tuesday is coming up on the 29th November 2016. In spirit of this big global fundraising event, we've put together a blog post to share some tips on fundraising using the NationBuilder functionality. You can also read the other blog posts in our #givingtuesday blog series: Part 1, Part 2, Part 3

What: Daisy chaining can also be called the ‘action chain’ and ultimately determines which page you land on next when you complete an action on the NationBuilder website

Why: It’s a clever way of directing people towards content they wouldn’t automatically click on. This means that you can direct people towards the donation page without any difficulty, or without sending them emails about it

Example: Felicity comes to a NationBuilder website and thinks ‘wow, I’d love to sign up as a volunteer’. She completes the signup form, but in the back end, you have set it so that once she completes this, she lands on the ‘donation’ website. At this stage, Felicity might think ‘Well, I’ve already signed up as a volunteer, why not give them 2 pounds as well? I’ve already spent time on the website, so might spend another couple of minutes here’. Keeping her interested in the website and making her spend more time on it is likely to increase her engagement level and therefore more likely to eventually make a donation

2) The power of the petition

What: Setting up a petition page, which enables you to capture more email addresses, which you can then target as supporters for potential donations.

Why: Petitions are a great way to collect information - especially email addresses. From the email addresses, NationBuilder can scrape the publicly available information from social media, namely Facebook and Twitter (this is done using the NationBuilder Match feature). From these email addresses, you can create 360 degree profiles, from which you can create more targeted email blast recipient lists. By enabling the social share prompt on the petition as well, you can make sure it reaches more people, meaning you can collect emails (and therefore profile info) from a wider circle of people

Example: Jonathan is very passionate about your cause but doesn’t have enough time to actively volunteer, attend events, or contribute with User Submitted Content. But he’s still really keen to get involved - signing a petition is a great way to add a voice to a campaign he cares about without the burden of time commitment. He signs up to the cause with his email which takes approximately 30 seconds. He can then get redirected to the blog page via daisychaining to give him a chance to read some more on the cause, but it doesn’t require him to take any more actions. From his one simple interaction on the website, you get Jonathan’s email, which then syncs up with his Facebook and Twitter. From this you will get a history of his interaction with your official Facebook page (if he has liked your posts and page), and the Facebook ID, as well as the Twitter bio and any potential retweets. After a couple of weeks of having the petition live, you’re likely to have a large amount of people who have signed up with their email and matched to social media which enables you to do more targeted emailing. For example, to filter for anyone who has retweeted you and followed you on Facebook, and whose Twitter bio contains a word related to your cause. This might give you a small pool of people, but these people are likely to be very committed to your cause. Sending them a targeted email thanking them for social media support, and directing them towards a donation page is likely to have a high return on donations from your already dedicated social media supporters.

3) Remembering people who have already donated

Why:  People love to be remembered for what they’ve done in the past, especially if they’re giving money. However, if they’re not remembered for giving money to your cause, they might feel unappreciated and refrain from donating again. Therefore maintaining a constant relationship, and not making every single communication about fundraising (but remembering that they have donated in the past) is likely to build a much deeper relationship than a purely transactional exchange with your supporters.

Example: You are keen to hit another round of fundraising in the coming months and want to find your target key supporters to get more donations from them. You can run a filter in your database for anyone who has donated in the last two months, and send them an email not related to donating, but with another ask - for example filling in a survey or signing a petition. You can have a daisychain from that page to a donations page, utilising the benefits of daisychaining, where you don’t oppressively direct people towards donations, but have them float onto them through another action. In the case of previously recent donors, they’ll appreciate not being aggressively targeted for recurring donations, but if they come across the page through daisychaining, they are still likely to donate again. You can do this for both recent donors and people who haven’t donated in a while - with the latter group however, it’s best to make sure the email is more targeted at building a relationship with the individual, as because they haven’t donated in a while, there’s a danger of their interest level and potential next donation being lower than with a more recent donor. A way of doing this might be to send them a link to an exclusive page on the website that not everyone can access in order to make the individual feel more special.

Another key thing to consider when segmenting your donor database is to find out the amount of donations of the individual, as well as the amount of individual donations made. Therefore, if someone donates every month, or has donated a large amount over time, it is worth reaching out to these individuals 1:1 to build a truly special relationship and make sure they feel truly involved in the cause. You can not only do this through liquid which accounts for variables in the profile (amount donated, last time donated etc), but also involving information from their social media interaction, or noting their contributions in details to make sure they feel appreciated.

What: Run memberships, have membership specific content, which makes people feel like they’re paying for something extra and that they have a more unique level of interaction with your organisation.

Why: Giving people the possibility of becoming members means that you’re creating a space for people to be more uniquely and personally involved in your cause. In turn, this leads to people being more psychologically attached to your cause and being more likely to become donors.

Example: You can segment your database into people who have already significantly interacted with your website. For example, you can filter for people who have opened your emails, clicked through your emails, and followed you on social media. This will bring up people who are clearly interested in your cause. You can then email these people redirecting them to your Membership signup page.

You can set up memberships in your Settings, and then create different tiers of memberships (both paid/free ones). Those with memberships can then have access to restricted parts of the website, which you can redirect them to in the autoresponse email (example illustrated above). Regarding tying this into fundraising efforts, you can not only collect money from memberships themselves (you can either have them as one-off payments, or monthly instalments), but you can also have micro-fundraising campaigns for your members (for example: ‘Member fundraising evening fundraiser event’). Ultimately, creating a specific silo of members will open up more possibilities for targeted fundraising.