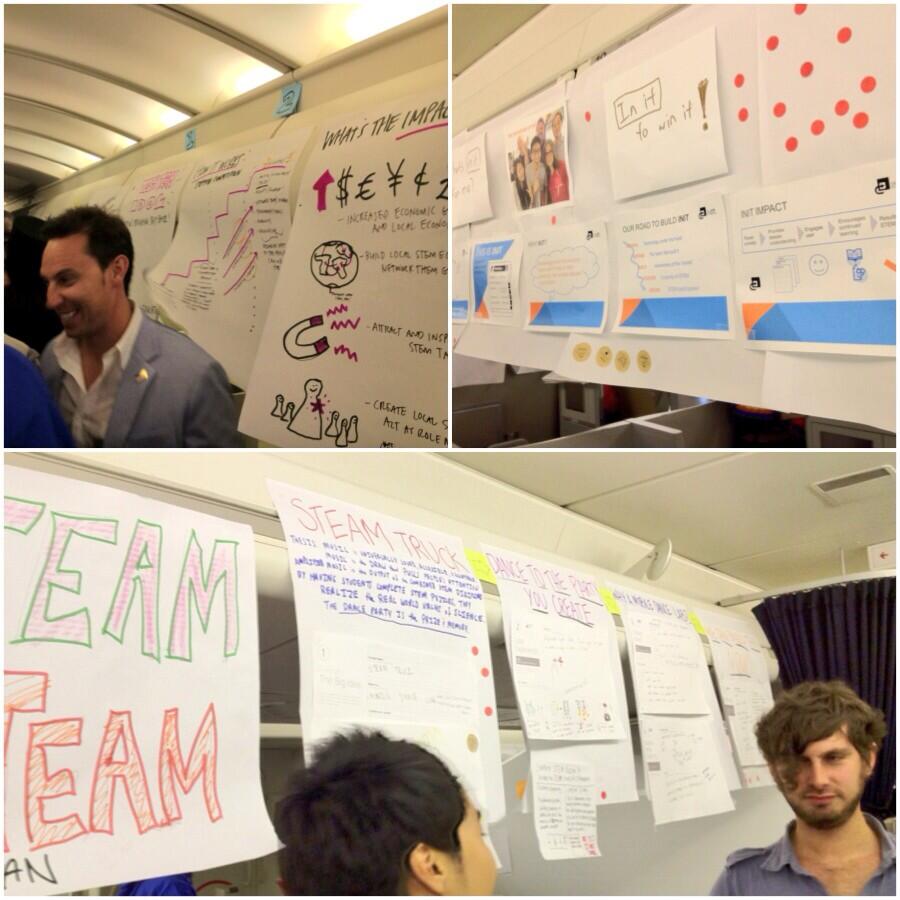 Our VP of Engineering, Dan Walmsley, participated in the Ungrounded flight from British Airways last night. The 'hackathon' involved getting 100+ innovative thinkers on a plane and forcing them to chat without wifi about expanding the ranks of science, technology, engineering, and math (STEM) professionals.

Though we were incredulous that someone would create an event without internet access and call it a hackathon, Dan had a good experience. When he returns from across the pond, Dan will be able to provide a fuller account of his travels. Here's his brief summary:

The flight was a chaotic, 11-hour brainstorm in which a diverse group of CEO's, teachers, techies and people of all stripes pitched in on dozens of ideas, with the highest-voted selected for further development. The outcome was not just viable plans to improve opportunities in STEM for people all over the world, but the creation of a community committed to meaningful change. My experiences at NationBuilder, because of our unique mission, were helpful in framing what's technically possible and the importance of providing opportunities to grassroots leaders. What could have been perceived as gab-fest among the Silicon Valley elite was instead a moving and inspiring experience, and it all came down to who was in the room, and expert facilitation by IDEO.

Dan was on Team Altitude and focused on encouraging women in STEM. You can see some of the 22 project ideas being pitched on the plane in this photo by Michael Smolens. With stickers, the participants cast votes on which projects should be developed further. Four projects will be presented at the G8 Innovation Conference and DNA Summit tomorrow. One of the winning projects, AdvisHer, an online mentorship community for girls, already created a website, Twitter handle and Facebook page. (Though I'm sure I'm not the only one eager to transform the community into a nation.) 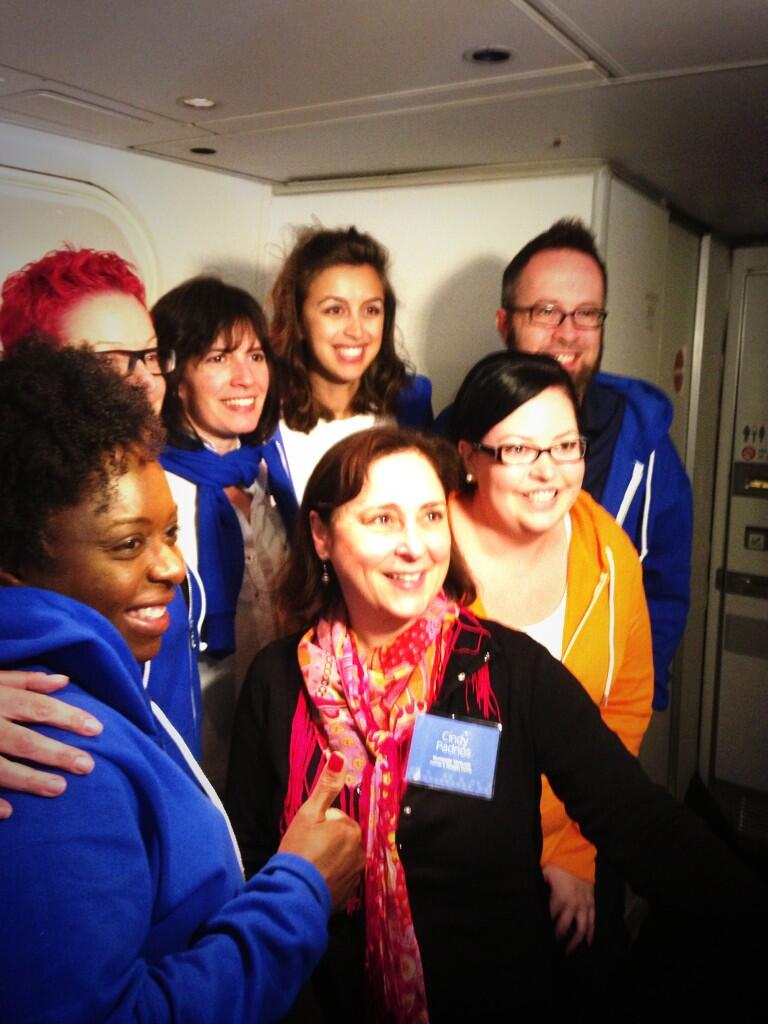 A photo of Team AdvisHer was snapped on the plane and posted by Cassidy Williams, an Iowa State University undergraduate. It's exciting to know that the youngest flight participant was a member of one of the winning teams.

Josh Costine at Techcrunch wrote an unvarnished account of the mile-high hackathon. Apparently the highlights included champagne and markers. Here's how British Airways explains why they didn't provide wifi to engineers during a hack:

"This was quite specifically about bringing creative, intelligent people together who love to innovate and we didn't want the distraction of Wi-Fi," Abigail Comber, British Airways head of brand engagement, told Mashable on board the flight. "These barriers give you a unique, absolute focus. Everyone's standing up to bring this to life in a different way, and it really only aids the process."

That quote is from Mashable's coverage of the Ungrounded Flight by Zoe Fox. (Note there is no alcohol in the photos provided by British Airways.)

Hopefully, the winning projects from the flight will find supporters to bring them to complete fruition. In the meantime, we're looking for a few STEM-oriented people ourselves. If you're a data engineer, software developer, organizer, or business development director, you should consider joining our amazing team dedicated to unlocking the potential of a connected humanity. 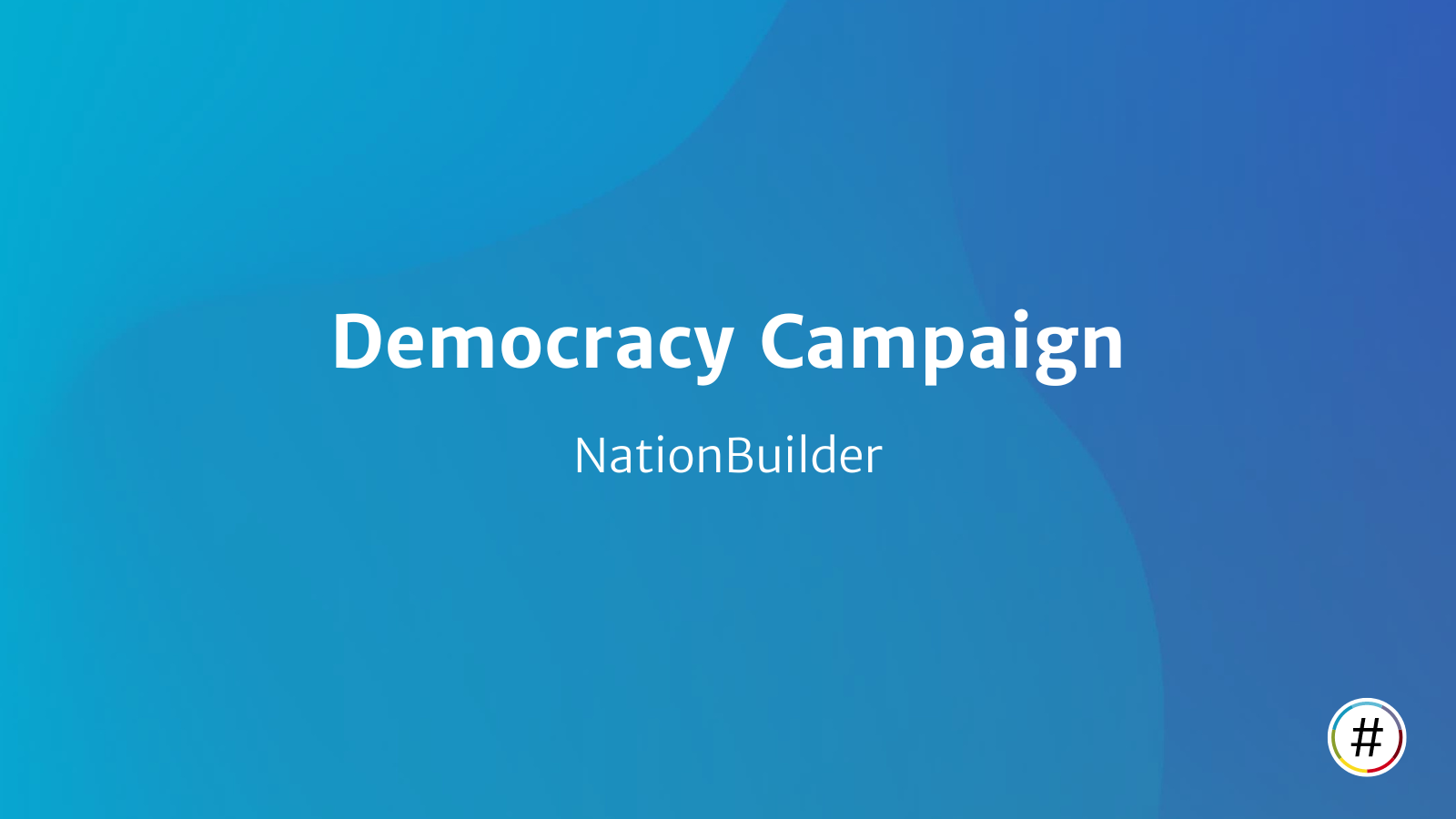