A new nonprofit in Indiana is inspiring a move toward carbon neutrality in the state, consistently growing more than 70% month over month in their first six months. 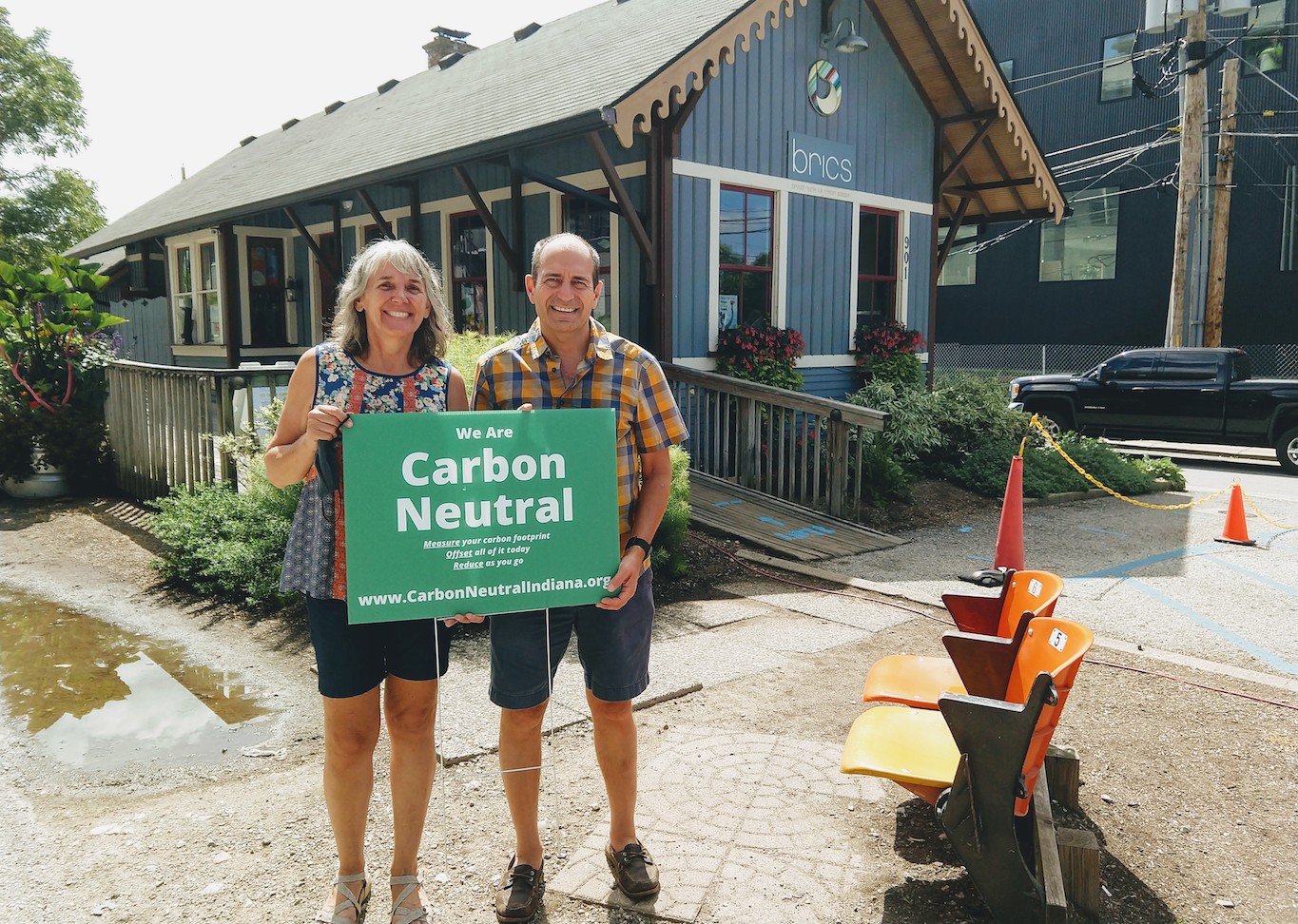 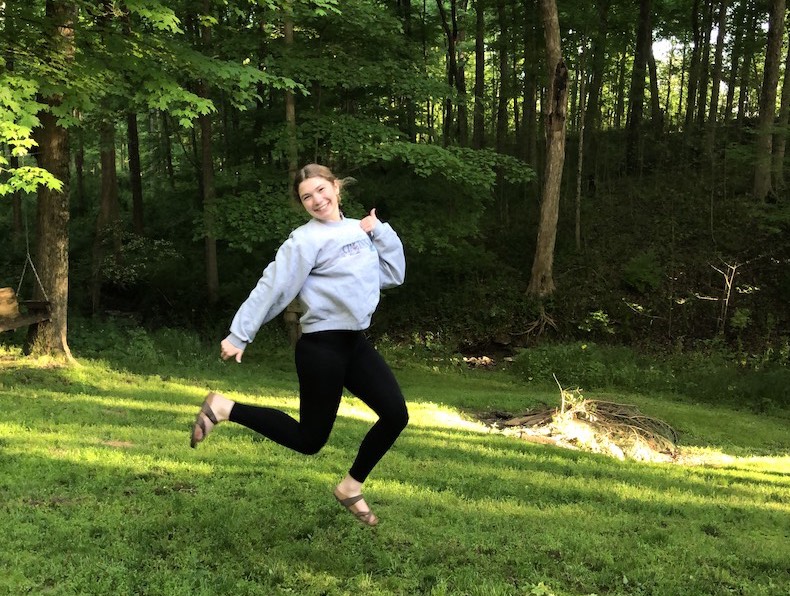 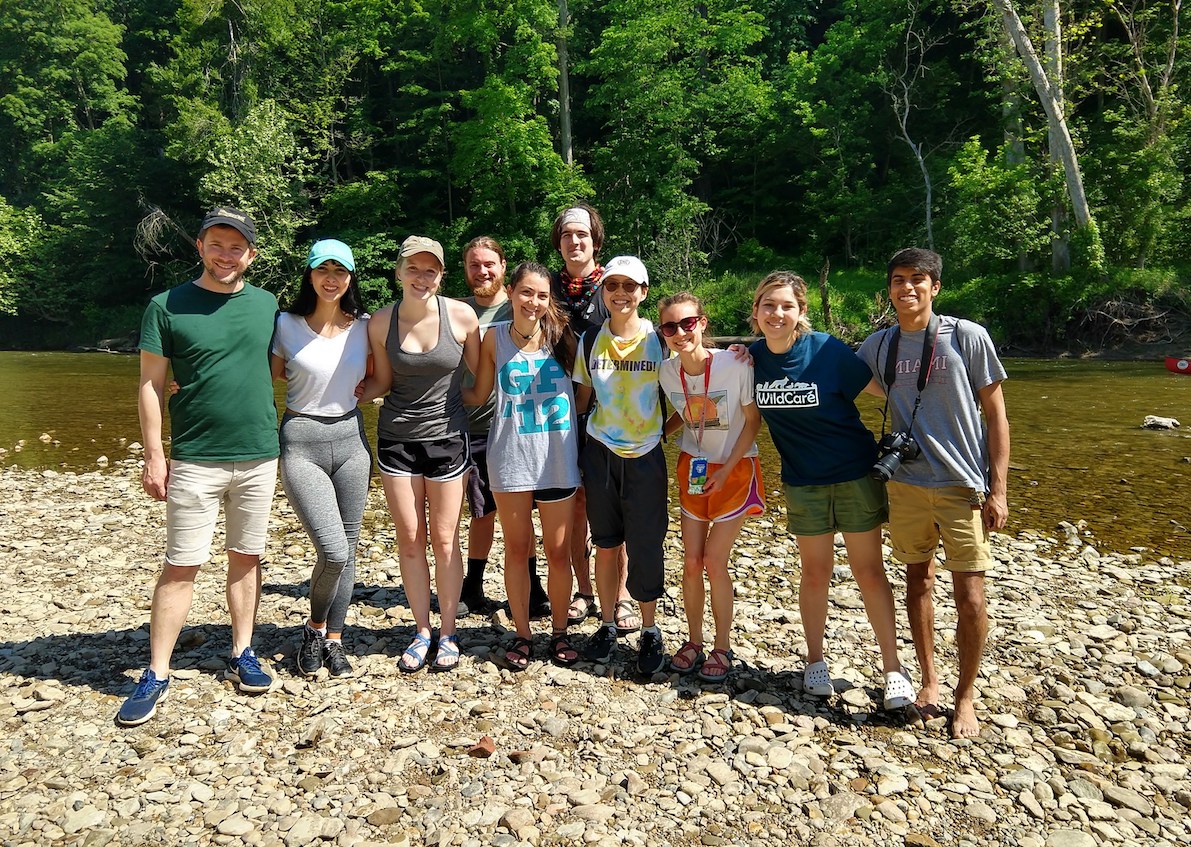 Four years ago, Daniel Poynter was working as a software engineer when he decided to take a break from his line of work and shift to advising social entrepreneurs. A few years in and around a hundred advisees later, that break inspired yet another big move—one toward climate activism.

After countless hours of research on climate issues and interviews with almost 200 people working in the climate space in his home state of Indiana, Poynter came across some disappointing information: despite the fact that Indiana ranked as one of ten states that produce half of the emissions in the U.S., the state was only receiving around 2% of what it should be per capita of climate philanthropy. That discovery set Poynter on course to develop a self-sufficient nonprofit business model with a mission to advocate for climate action.

By April 2020, he turned those initial thoughts into a reality by launching Carbon Neutral Indiana, a nonprofit organization dedicated to carbon neutrality, run entirely on self-generated revenue via carbon offset sales to households and businesses. Available on a subscription basis, the carbon offsets not only serve as a fundraising resource for the nonprofit, but as a critical tool for educating local communities. New sign-ups receive information on the effect of carbon emissions overall, how to measure their own carbon footprint, and ways to limit emissions, all while giving back to the environment for the cost of a monthly Netflix subscription.

With a background as a software engineer, Poynter knew his idea needed a strong digital infrastructure to succeed. So from the outset, he turned to NationBuilder.

“I know that if you invest in good technology it pays for itself, so we started a grassroots movement with NationBuilder. I appreciated the affordability to get started because we had no money, but as we grew in revenue we could go up and up and up. I never doubted that the next level would pay off—it always does. . . A lot of the time people say 'hey, let's build our own custom thing' and I say ‘see if NationBuilder has it first. We're not going to do something custom until we need to. Keep it on NationBuilder.’”

Along with providing the carbon offset subscription service and educational resources on carbon neutrality, CNI advocates for climate action at nearby universities, where they’ve launched petitions urging leadership to commit to going carbon neutral. Their petition pages also allow any signee to opt in as a volunteer with one additional click. So far, they’ve grown a steady base of 200 volunteers through these pages. Perhaps most importantly, CNI is utilizing action-driven forms and survey tools on their site to boost sign-ups from anyone who’s interested in measuring their carbon footprint (and eventually purchasing an offset)—an offering that’s quickly proven to be immensely effective, driving 76% revenue growth month-over-month for six months straight.

Poynter knows this from onboarding every person in the CNI database. He reaches out to each new sign-up to learn what sparked their interest in carbon neutrality, how they feel when they think about climate issues, and how those feelings have evolved over time. His office walls are lined with the powerful qualitative feedback he’s received since launching the organization—feedback that serves as a reminder of the impact he’s making in his work every day. 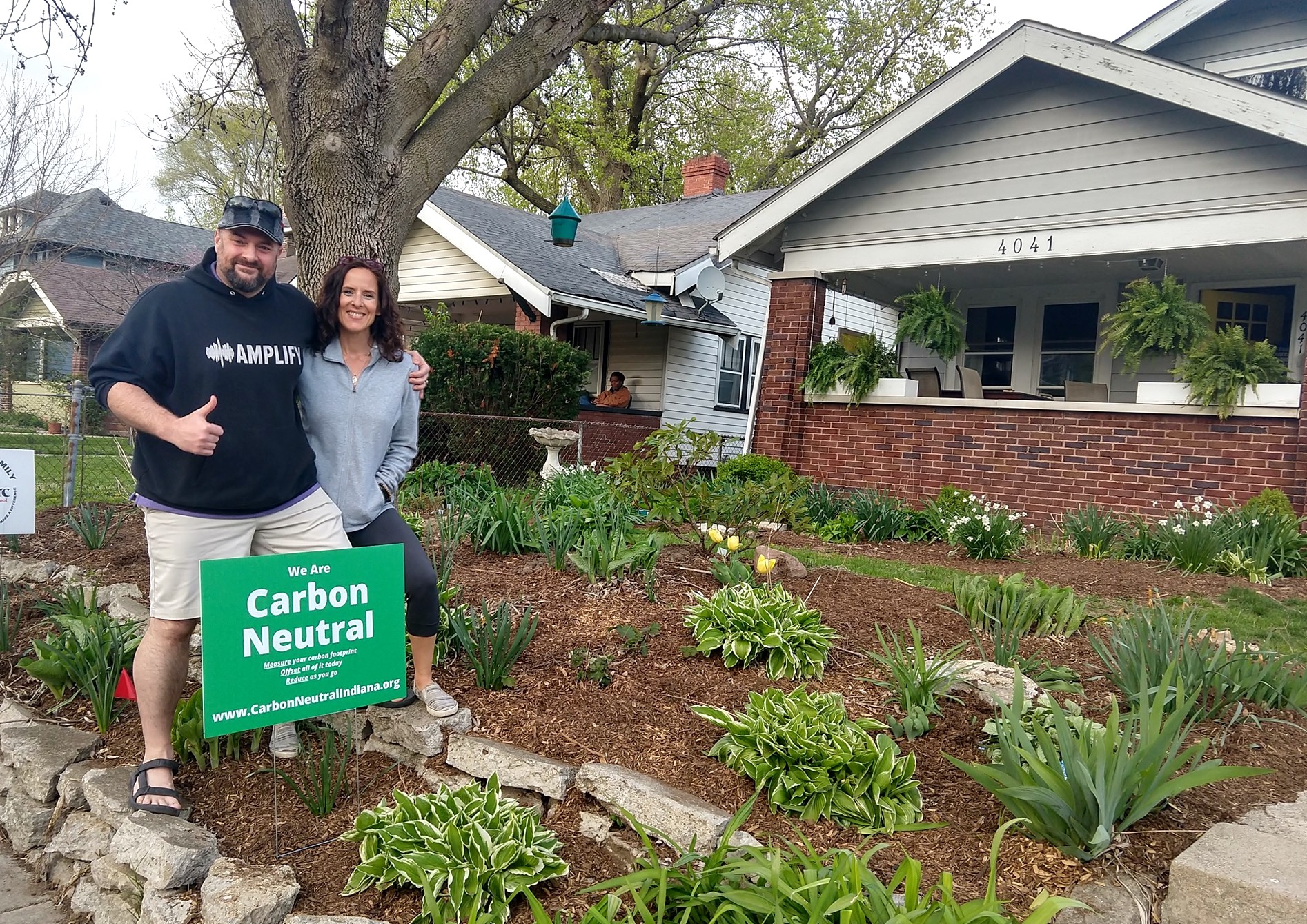 But the dedication to building real human connection doesn’t stop there. In the summer, CNI also launched their first ever internship program. The group was made up of fifteen students, largely environmental studies majors who found CNI via the aforementioned petitions targeted at universities. The pandemic had created a considerable obstacle to many of their pre-existing internships as major institutions in the area pulled programs left and right. Poynter saw this as an opportunity to provide them with a unique internship experience where they could build genuine relationships with one another, develop their career paths, and work to further an important cause.

“Within the first week, I had testimonials from these students saying that our Zoom meetings were better than any class they've ever had, that they had found a new group of friends, and felt warmth in a way they don't usually feel,” Poynter reflected.

And those positive feelings resound throughout CNI’s ongoing work. Poynter regularly hears feedback from community members on how signing up for a subscription has given them hope and left them feeling connected to one another through this common goal of carbon neutrality.

In its first eight months, CNI has already averted $730,000 in CO2 damages—no small feat given each ton of CO2 does $220 in damages. With so much forward momentum as they approach their one year mark, the future is looking bright for CNI. And while the short term involves hunkering down and focusing on their work in Indiana, Poynter is also thinking ahead to what expanding the initiative could look like long-term.

“What we've done in Indiana can be replicated . . . and what's really cool about this particular strategy is we're not going to come back every year for more money. We have a revenue stream that supports itself and our growth shows that. So any philanthropic capital will just accelerate what's already happening.”

“I know that if you invest in good technology it pays for itself, so I started a grassroots movement with NationBuilder.”