Phil Mendelson came to NationBuilder ready to win reelection! He was looking for a software to host his website and stayed because he found so much more. 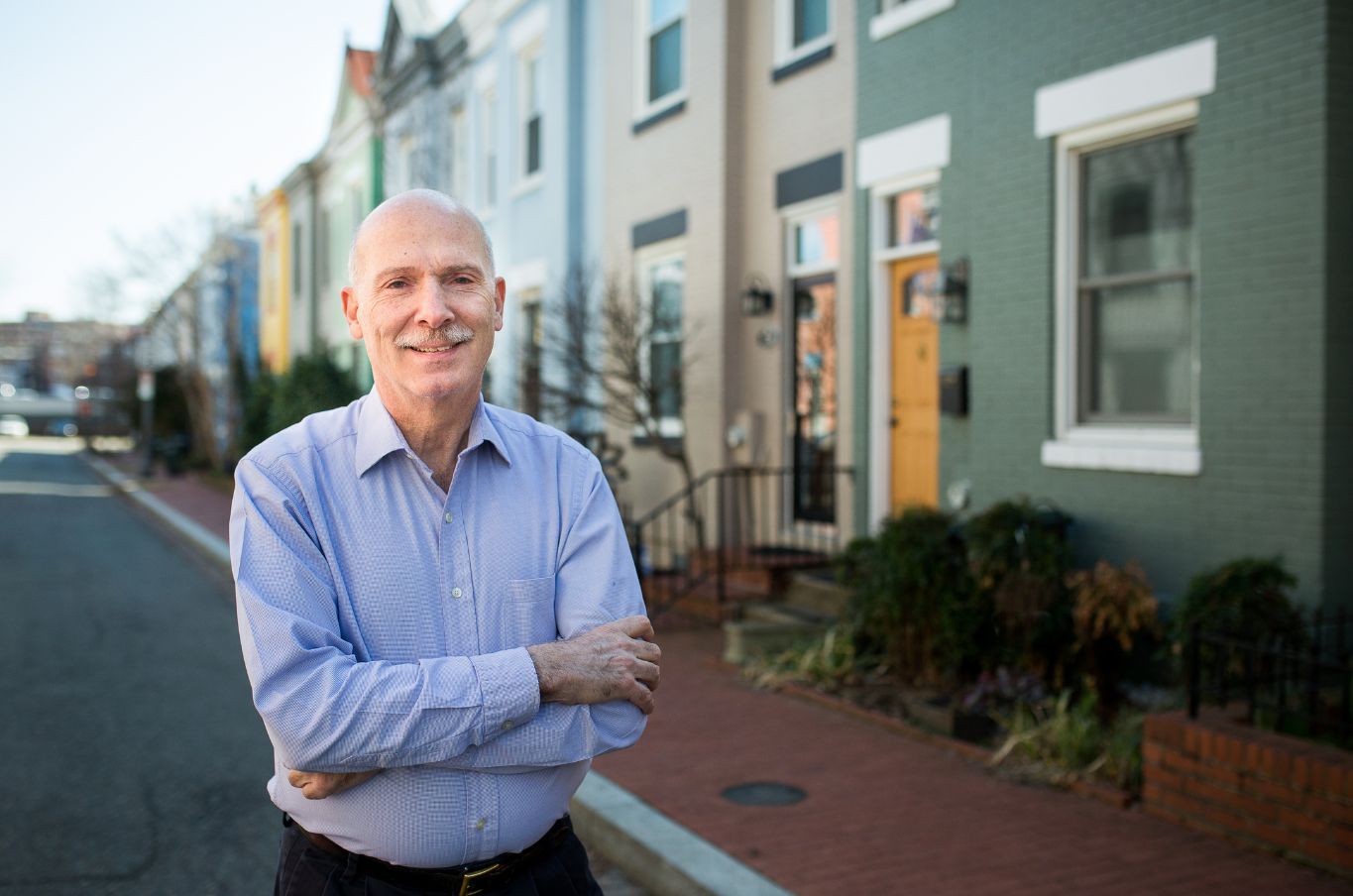 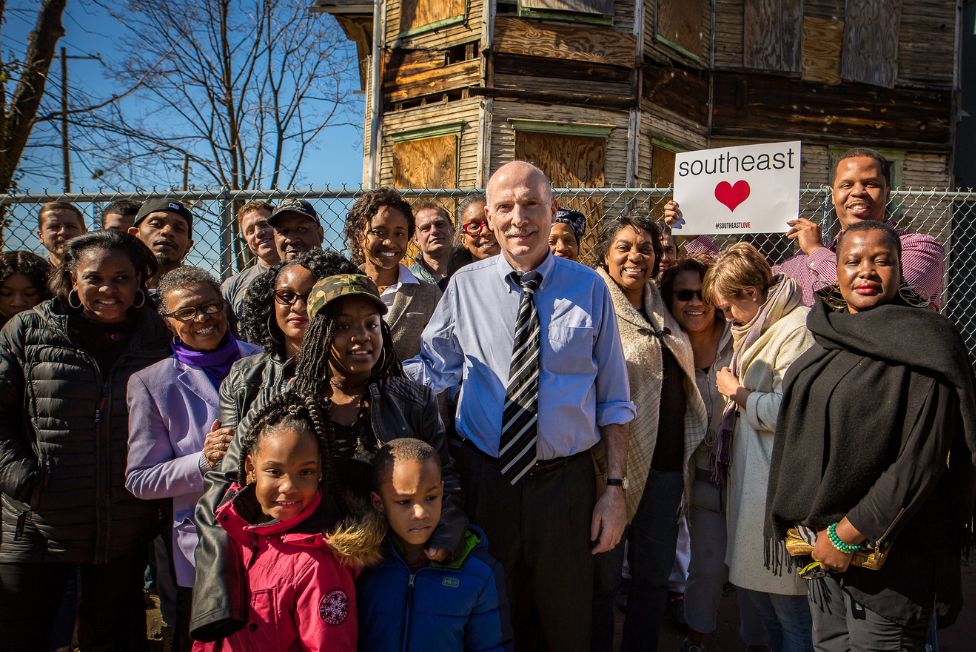 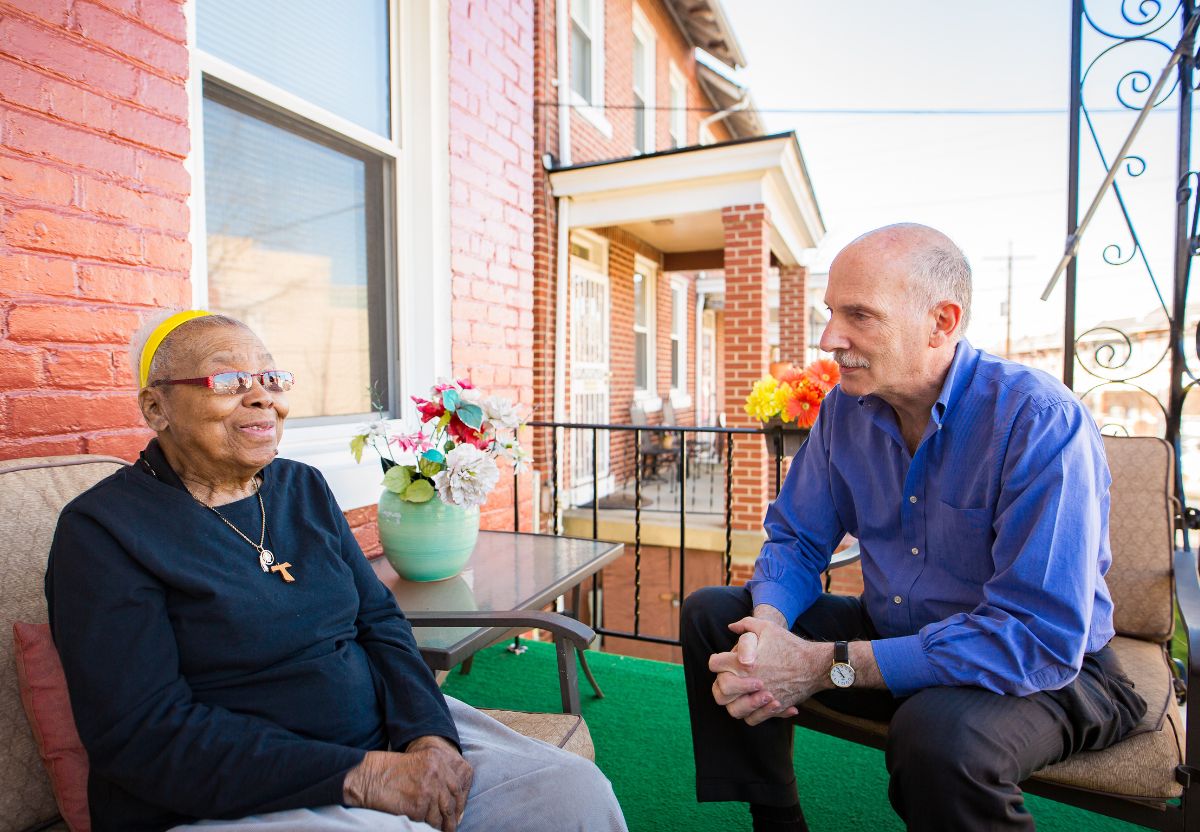 Phil Mendelson is running for reelection as Chairman of the Council in DC. While serving on the Council, Phil has authored hundreds of laws for the benefit of DC residents. During his tenure and under his leadership, the Council has fought for substantive changes with real results for families across the District.

Phil and his team came to NationBuilder, ready to win reelection! They were looking for software to host their website and a tool to support their efforts in getting more DC residents involved in the electoral process.. Little did he know, he was going to find support for so much more!

NationBuilder offers the tools like filters and paths to define and invest in the organization’s most loyal supporters. Meldelson’s team found that NationBuilder could also help keep track of those who were harder to connect with so no one fell through the cracks.

“The more we used filters, the more we saw that we were getting better engagement by targeting people with more frequent emails who were actually opening and clicking on our emails.”

In the 2018 campaign the team raised $580,000. In the past year, Mendelson’s campaign saw a 40% increase in donations. They were able to raise more than $800,000 for the primary elections. The team attributed this success to the recruiter and fundraiser features in NationBuilder.

Recruiters can be tracked through every supporter in your nation. Phil’s campaign shared that their fundraising journey saw the most substantial impact when they asked their biggest identified supporters to host or co-host events and share their campaign with their own community. According to Nielsen, 92% of Americans trust friend referrals over any other form of marketing. Because of this strategy, Mendelson was able to host numerous events for his newly recruited supporters!

“I was surprised and impressed by how many of those new people did end up donating or engaging with the campaign!”

A state party streamlined its efforts across counties to reach supporters where they are—online.