A small team of nine scaled their union’s member base amid their latest advocacy campaign against the Three Waters Reforms. 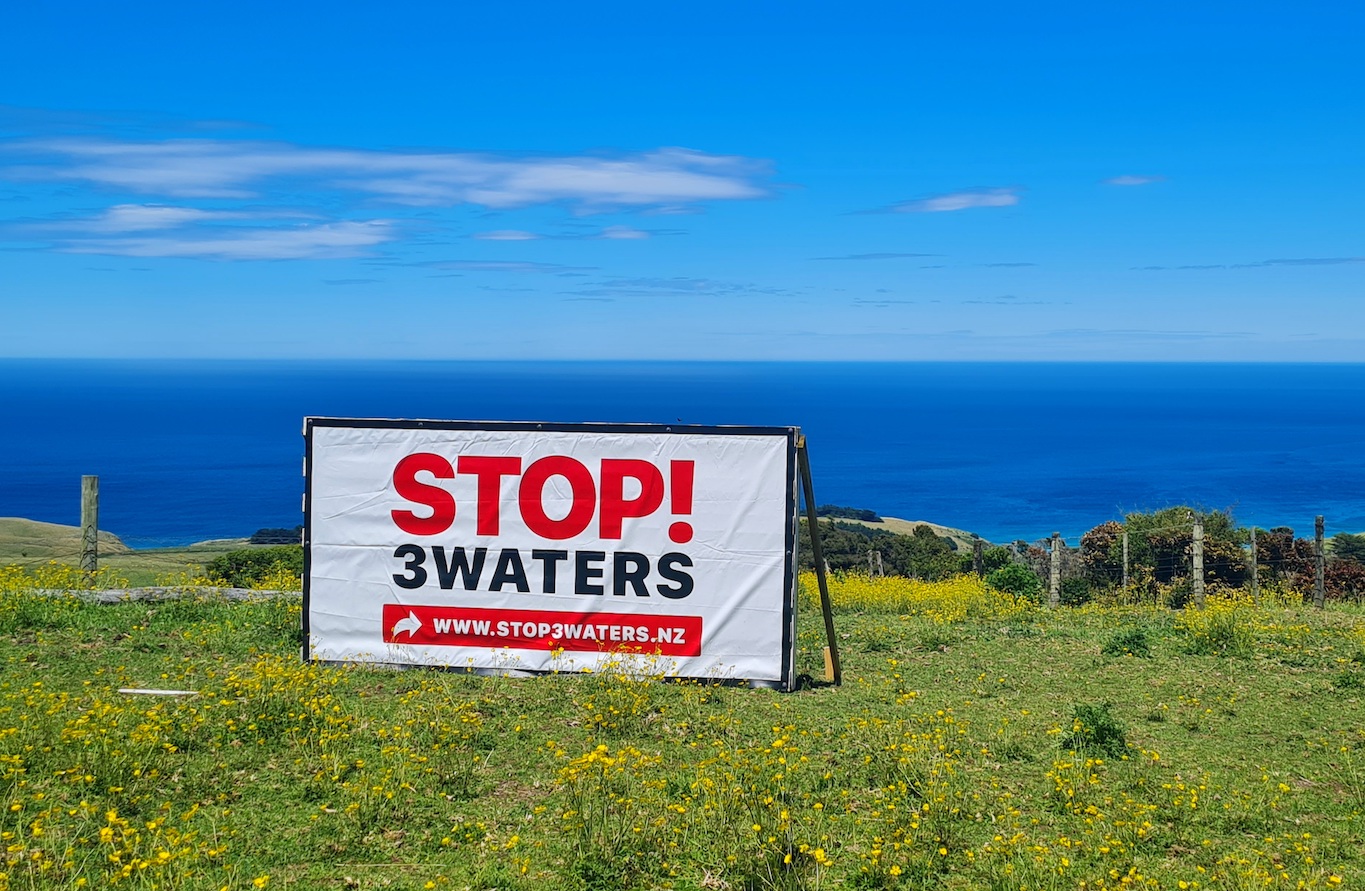 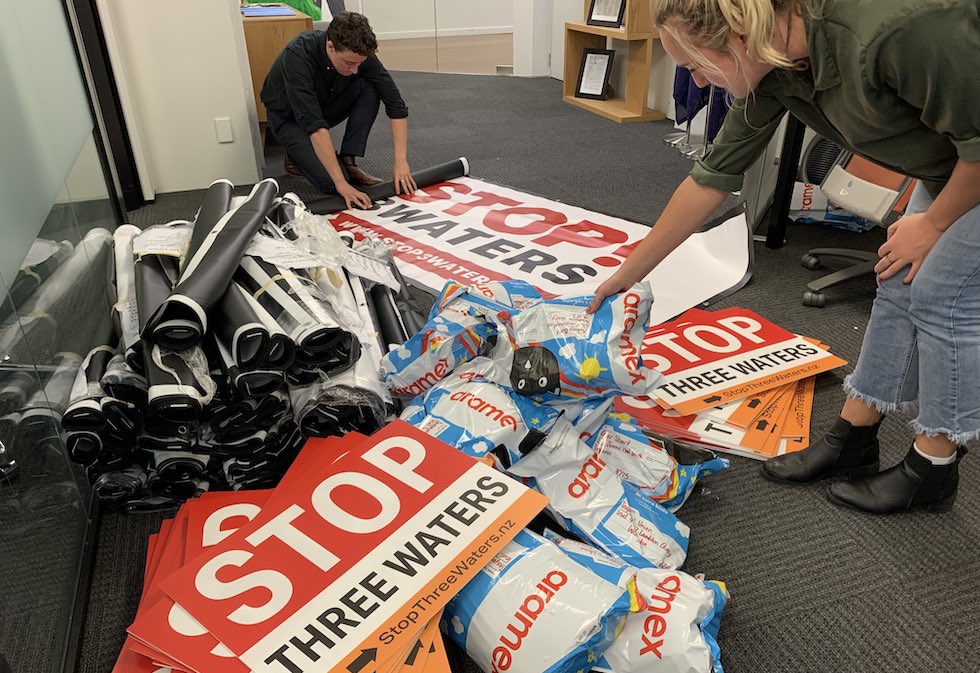 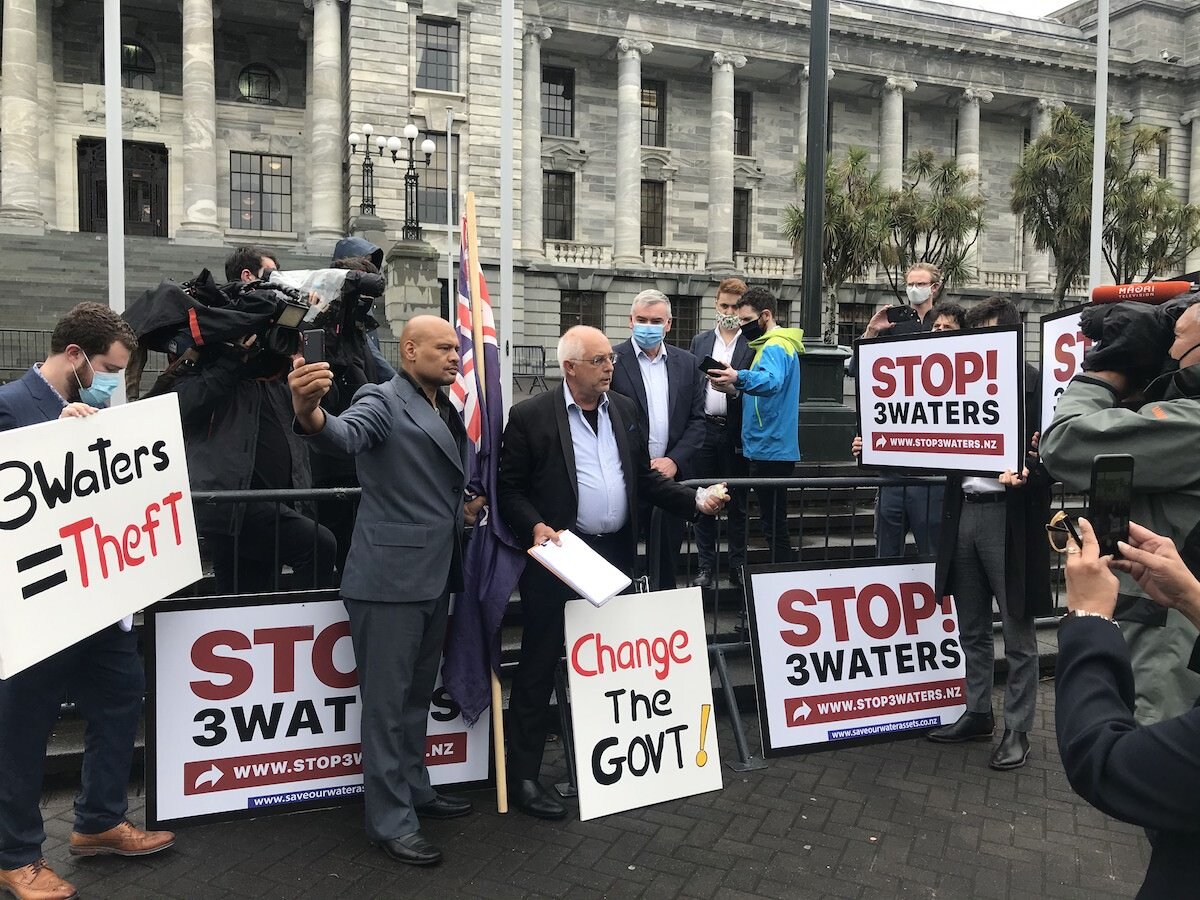 Eight years ago, Jordan Williams, who has a background in public and commercial law, noticed there were taxpayer advocacy groups in the UK, Canada, and the US, yet he saw none in New Zealand⁠—so he co-founded one. Today, he is the Executive Director of the New Zealand Taxpayers’ Union, which has nine staff members spread across two cities.

Not long after founding the union, Williams attended the World Taxpayers Conference in Vancouver where a fellow conference attendee introduced him to NationBuilder. After looking into the platform, the NZ Taxpayers’ Union started using it as their digital infrastructure, and they’ve continued to scale their work ever since.

In 2021, this work culminated in a large campaign advocating against the government’s proposed Three Waters Reforms. The reforms would shift water management away from local councils and put it in the hands of four publicly owned water entities instead. The NZ Taxpayers’ Union is advocating against the reform because it would increase water costs and contribute to a lack of local control.

From the get-go, they leveraged a petition to help get their campaign work off the ground. After getting the petition page set up, they began strategizing how best to present it to potential supporters. At this stage, social media ads with localized, attention-grabbing messaging were a strong tactic and helped funnel new supporters to the petition page. After signing the petition, supporters would input their contact information⁠—which the team could then use to follow up with campaign updates. The emails also included template messaging to make it easy for supporters to promote the petition themselves.

The NZ Taxpayers Union also started using CampaignNOW, a NationBuilder integration, to equip their supporters to contact local council representatives all around New Zealand pushing them to help stop the reforms.

While the petition signatures rolled in, they also put their efforts toward driving donations. Using headlines from recent news articles to create a sense of urgency, they messaged their growing email list, making a clear ask for donations that would help stop the local councils being overruled. In October 2021, one email that went out to over 144,000 people had among the best email engagement Ella Nugraha, the Enterprise Account Manager for the NZ Taxpayers' Union, had ever seen⁠—with an open rate of over 42% and click through rate of 7.52%⁠—ultimately resulting in donations from 2,000 individual donors.

Reflecting on their work, Williams says: “It's very difficult in the nonprofit world to measure success, especially in an environment where the other side are in government, it's very difficult to know 'are we just making noise or is this a success?’”

In this case, the numbers said everything: it was a success. The incoming donations set them up to create a television ad detailing why they were fighting the reforms. They embedded the ad on a donation page where anyone who viewed the video could easily make a donation on the same page. Once this was done, they sent a second email as a follow-up to the first one, thanking their supporters for their generosity and letting them know their contributions made the television ad possible––with a link out to the updated donation page. The second email was equally successful, bringing in an additional 1,300 individual donations.

In the meantime, their petition had climbed to 85,000 signatures as they continued to explore new ways of engaging their member base. In November, they arranged an interview with Local Government Minister, Nanaia Mahuta, for their podcast Taxpayer Talk. Once the podcast interview was set, they reached out to anyone who’d signed the petition and allowed them to submit questions they’d like to ask the Minister. The response was massive⁠—they received around 5,000 questions from their supporter base.

Over the holidays, the union leveraged their volunteer base to set up hundreds of “Stop Three Waters” signs across the state highway network to carry the momentum they’d built around the campaign into the New Year.

Initially, the Three Waters Reforms were scheduled to be introduced at the end of 2021, but the legislation was ultimately delayed in early December, and then again in February. The next steps for the legislation are expected to pick back up toward the middle of 2022. In the meantime, the NZ Taxpayers’ Union is forging ahead in their work to advocate against the reforms with powerful digital tools in hand.

#ChangeTheNow grows its network of changemakers