Wise builds a movement of 13,000 to advocate for price transparency in international payments

Wise—the global technology company building the best way to move money around the world––gives power to the people in the fight for transparency. 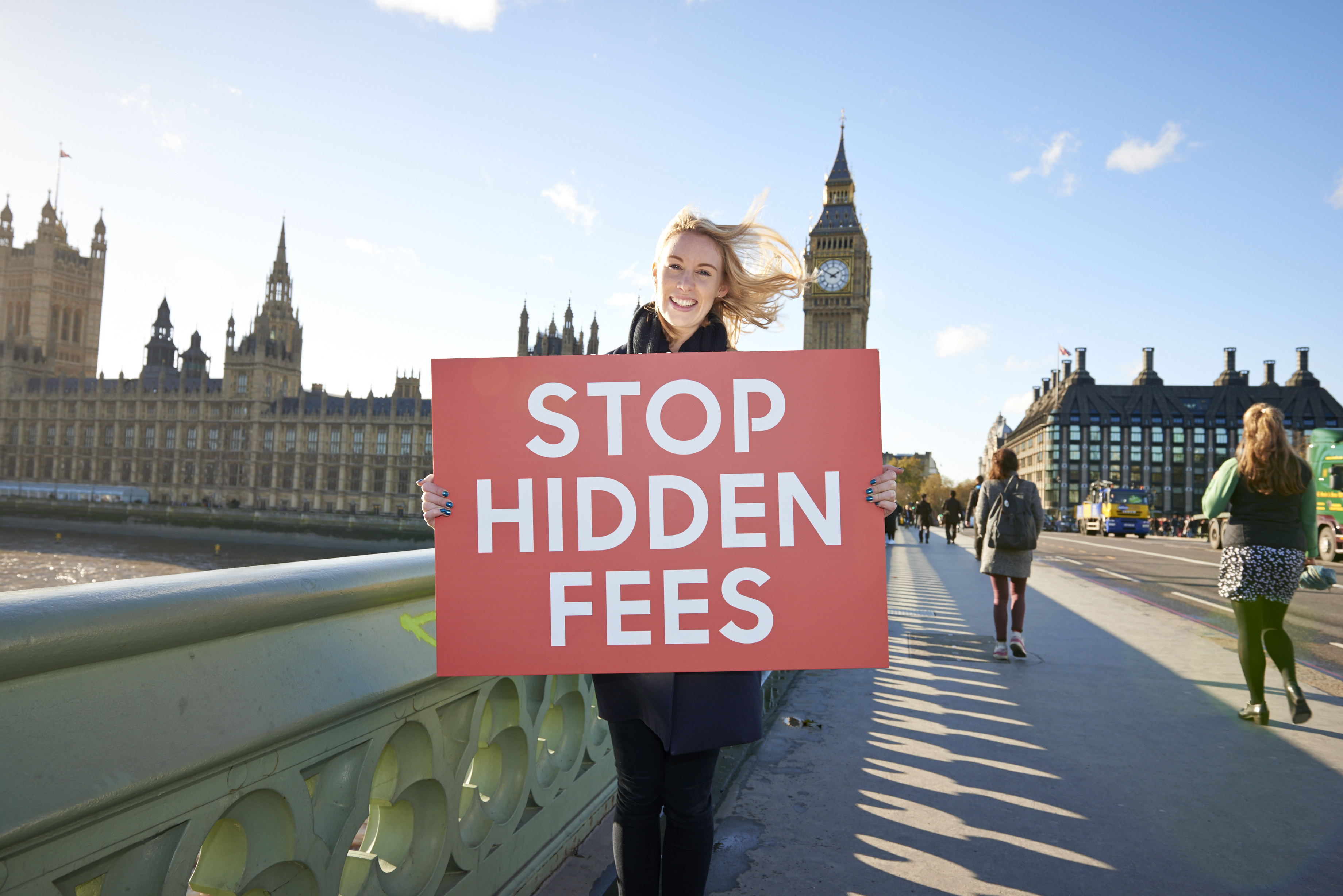 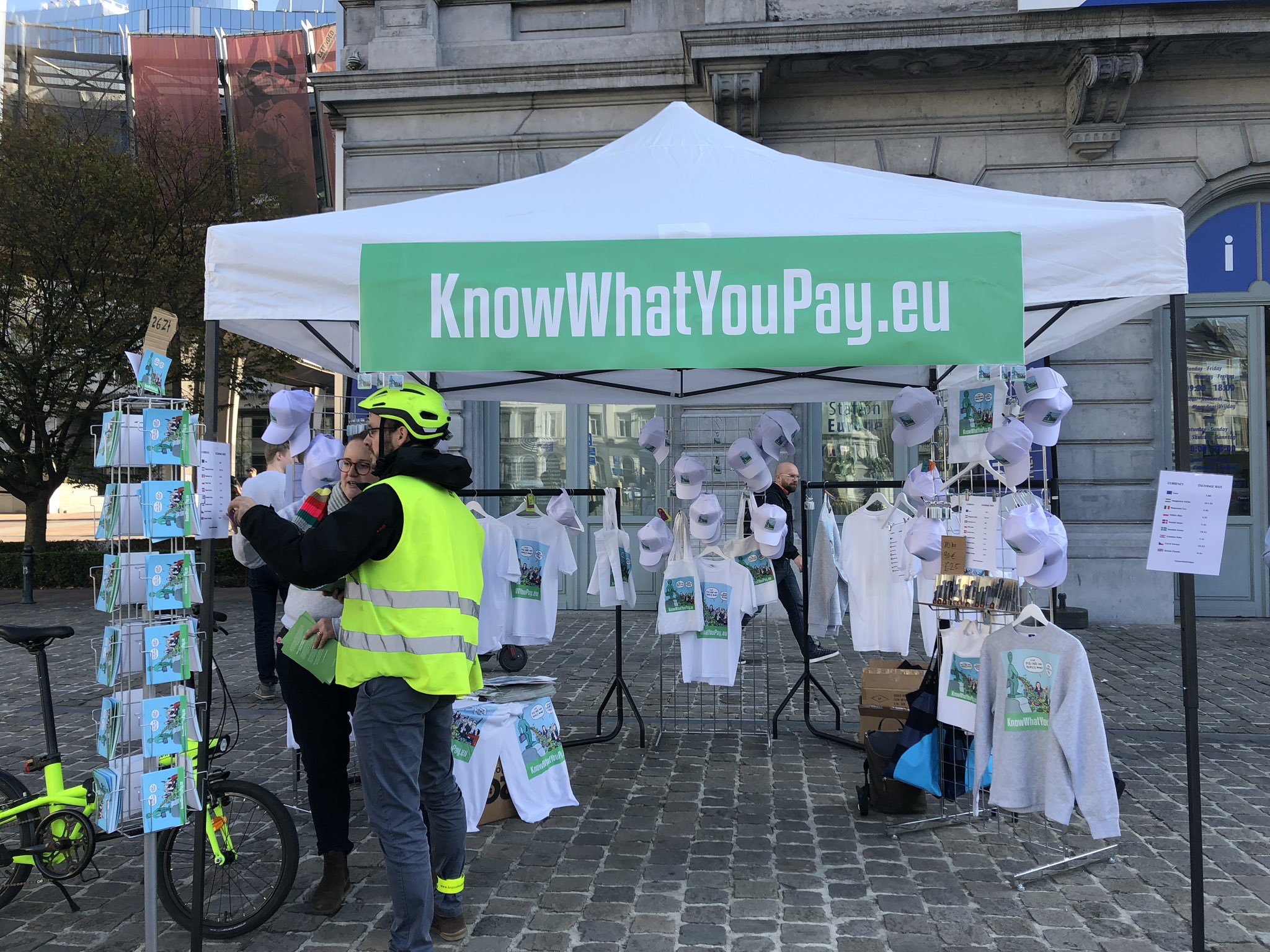 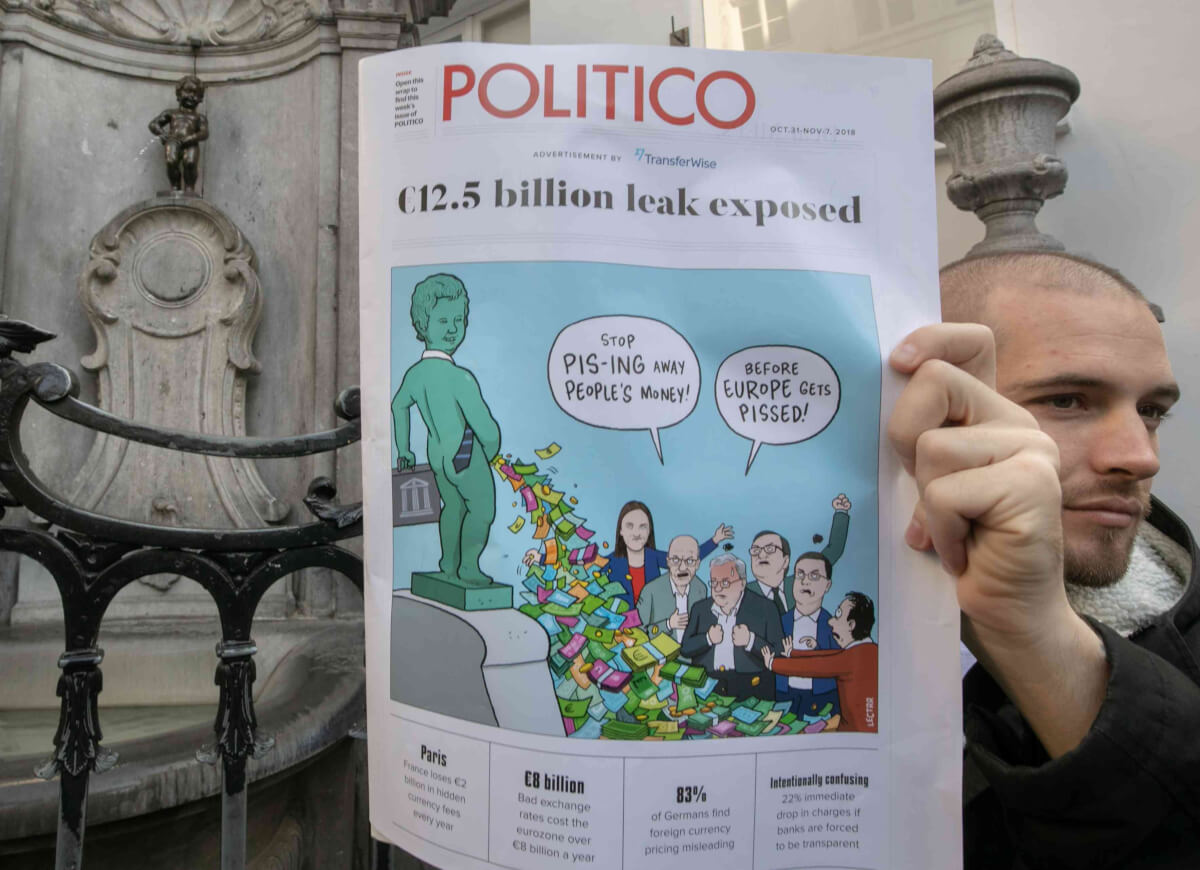 Wise, formerly known as TransferWise, is a global tech company focused on making it cheaper, faster, easier and more transparent to send, spend and receive money internationally. Their mission: money without borders.

Their work toward this mission is two-fold: they provide easy-to-use services to their customers that offer transparent exchange rates, with no hidden charges and they’re heavily invested in driving change through advocacy on international policy around payments. In fact, they have an entire team dedicated to Government Relations and Policy. Joshua Contreras, the Global Community and Digital Campaigns Manager, joined that team two years ago.

Contreras had a background in advocacy, having started his own small nonprofit focused on creating a path to citizenship for DACA (Deferred Action for Childhood Arrivals) recipients. Being a DACA recipient himself, the work was very personal––and he saw an opportunity to connect this personal work with that of Wise’s mission.

“Growing up, I always saw my parents sending money back home, and not really understanding where the exchange rate comes from, or why all these different providers offer different exchange rates. . . I wanted to help other people like my parents, or now myself, who send money back home..  With [improving] financial literacy, financial education, especially for groups that are underrepresented who might not necessarily understand financial service,” says Contreras.

Today, Contreras and the Government Relations team are focused on price transparency, specifically educating people, regardless if they’re Wise customers or not, to enable them to take action and put the power back in their hands. They knew they needed advocacy software to enable the work they wanted to do, and they specifically wanted a tool that was global since their consumer base spanned the world.

That’s where NationBuilder came in. The team started out with creating petitions and growing out their mailing list using targeted outreach. Then, with the help of NationBuilder partner New/Mode, that work evolved into building microsites around timely campaigns, with one of their main policy campaigns being “Nothing To Hide.” This ongoing campaign is focused on raising awareness around government remittances in an effort to achieve the UN Sustainable Development Goal of driving down the price of remittance by 3% by 2030.

Before Nothing To Hide, one of their very first campaigns was “Know What You Pay,” which focused on price transparency. That campaign garnered around 47,000 petition signatures––and ultimately helped change the law in the U.K. for transparency around fees. The Cross-border Payments Regulation requires banks, brokers and currency exchange providers to be more transparent about their charges, but the fight isn’t over as they continue to rip people off because the rules are too vague.

More recently, on Consumer Day in March of 2021, the Wise team launched another big campaign: Accept My IBAN––created to advocate against IBAN discrimination in Europe, which occurs when a company or employer doesn’t accept IBANs from outside their own country.  After noticing IBAN discrimination within their own consumer base, Wise mobilized to make it easy to report this type of discrimination. They found out each country had its own complicated, multi-step reporting process, which made it that much harder for consumers to follow through with a complaint.

Wise has also built a broad coalition of companies whose customers are experiencing IBAN discimrination and has invited them to join the campaign. These companies are featured on acceptmyIBAN.org as partners, and receive reports and toolkits to share on their own blogs, social channels, and more.

All of this is powered through NationBuilder. “The platform enables us to gather insights make sure everything is anonymous, and to to really create the movement around this, as it still remains an issue that is affecting a lot of people,” says Contreras.

Wise’s team has also experimented with stepping outside of traditional forms of advocacy with their Bière Sans Frontières campaign, in which they partnered up with a brewing company to create beers that reflected the average cost of sending money from that country through the alcohol percentage on each beer.

Through Wise’s work with NationBuilder and our partners at New/Mode, they’ve been able to build out custom actions like emails that allow recipients to easily send information and feedback on issues they’re facing and why they matter directly to the Consumer Financial Protection Bureau. They’ve also been able to get a better understanding of their supporter base––including their top supporters––using recruiter IDs.

On their use of the platform, Contreras reflects: “I love NationBuilder because it's super simple to create a website and whether you need a petition, a comment box, an event that you want to host––it's simple to create that rather than having to learn how to code. We’re really able to get a broader view of who our campaigners are around the world and where they're located, to then reach out to them and eventually even bring them with us to meetings with policymakers.”

Up next, the Wise team is excited to continue building out their campaigns with some new tools in town, like quizzes and polls through the ActionButton add-on, which they plan to use to educate their campaigners and better gauge their feelings on relevant issue areas. The work they’ve put in over the last several years has led to exciting results, though it seems that’s just the tip of the iceberg as they forge ahead to continue to scale their movement around transparency.

A new nonprofit equipped women from historically marginalized communities for careers in government, advocacy, and politics.