Primaire Populaire found themselves questioning their volunteer management system and needed to make a change. An organizer on their team suggested a powerful community relationship database and their game was changed. 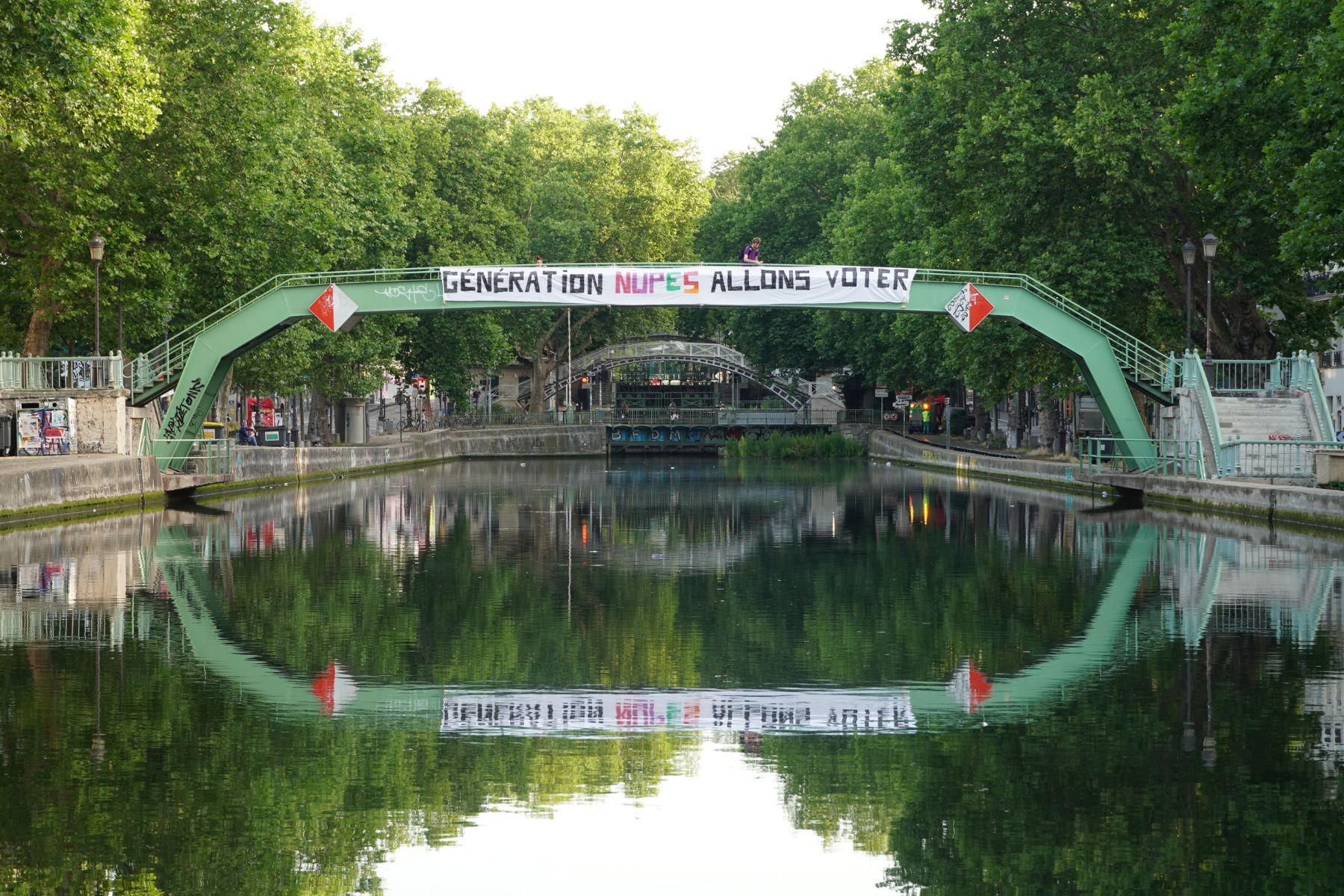 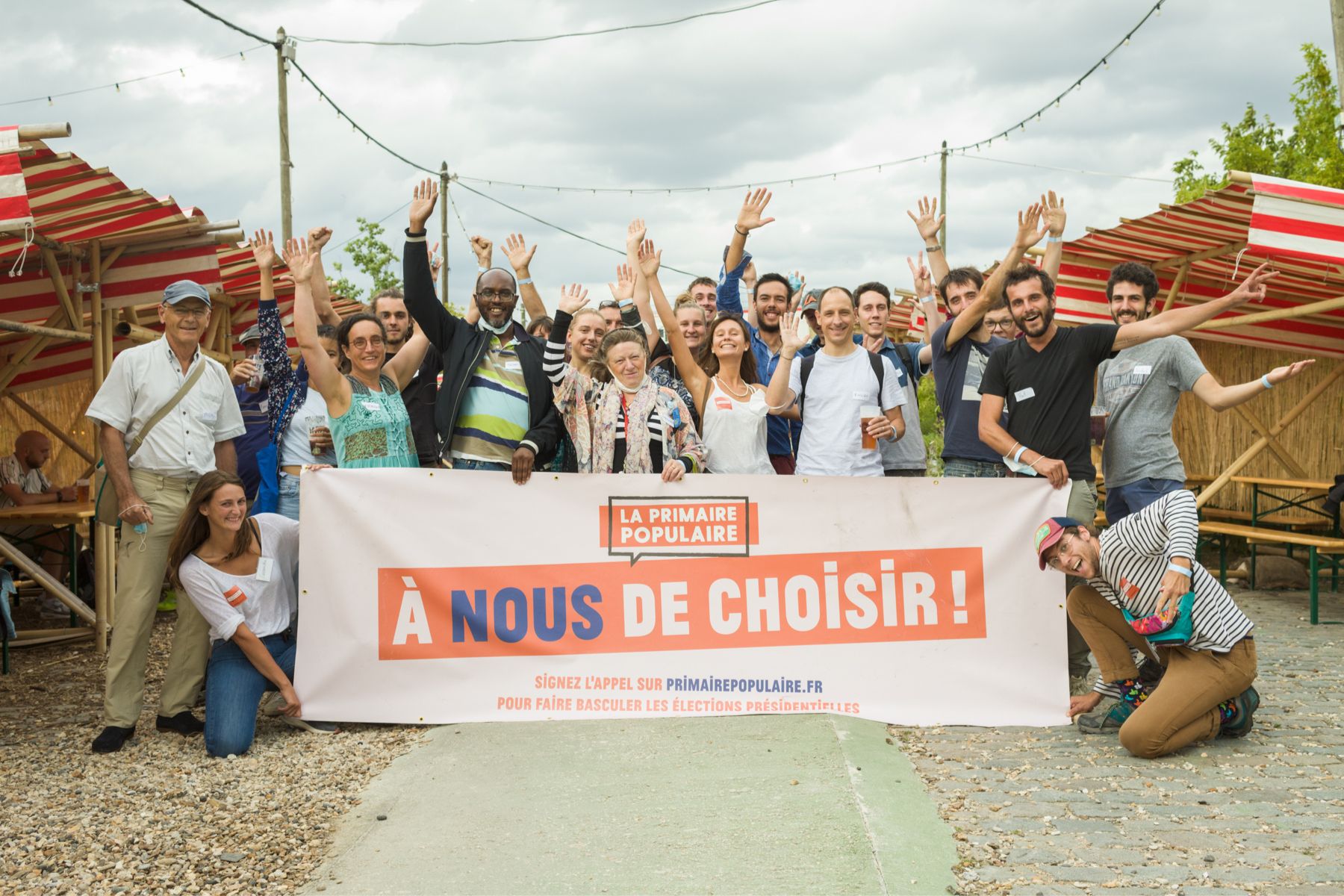 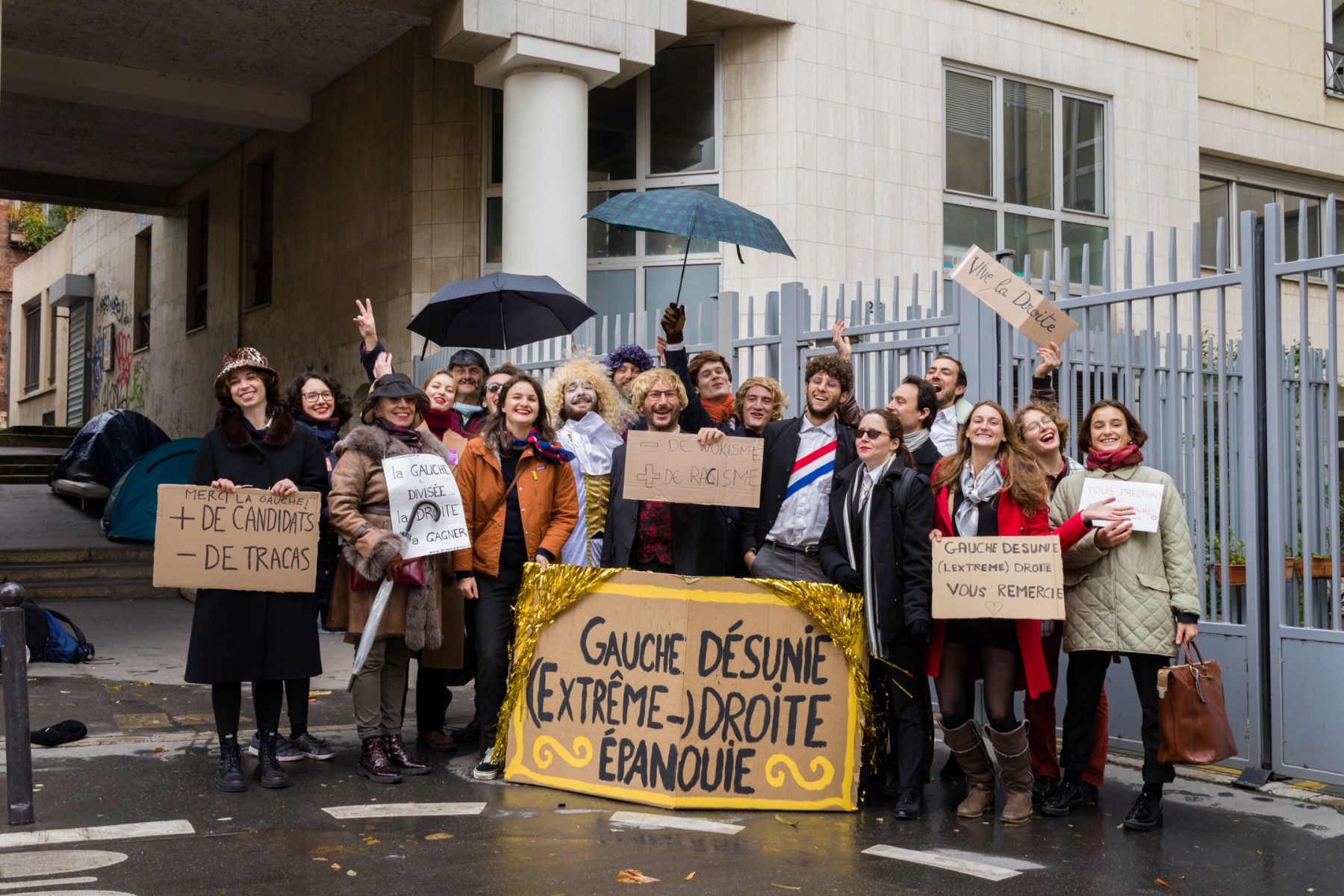 Primaire Populaire is a French political campaign that harbors a mission to bring people together and mobilize a community of like-minded people to participate in a vote to decide the question of leadership.

With only two months till their election, Primaire Populaire’s Head of Organizing suggested they change their volunteer management system to one he had used in a prior election. With a mission that is community oriented, they needed a robust database to mobilize their core 50 volunteers to gain the support of like-minded people to advocate and fundraise.

This is where we came in.

Leaderboards identify top recruiters and contributors and empower leaders in a community of supporters! When displaying leaderboards on their website, Primaire Populaire was able to acknowledge their supporters who were making valuable contributions to their organization.

“When you ask them [volunteers] to call their friends and convince them to join the movement, they feel proud, they feel reliable, they feel in-touch. Social capital is so much fun, you have to use it!”

- Member of the Mobilizing Team

The Primaire Populaire team told their volunteers to “Dare to speak to your friends” and ultimately built a strategy of relational organizing to increase their ability to reach more voters through real relationship building. They used NationBuilder's filters and broadcasters to provide the infrastructure required to distribute leadership to their thousands of supporters.

Phil Mendelson came to NationBuilder ready to win reelection! He was looking for a software to host his website and stayed because he found so much more.