The Workers’ party of Belgium (PTB-PVDA) launched highly targeted phone banking campaigns to get out the vote in local and national elections and become one of the top five parties in Belgium. 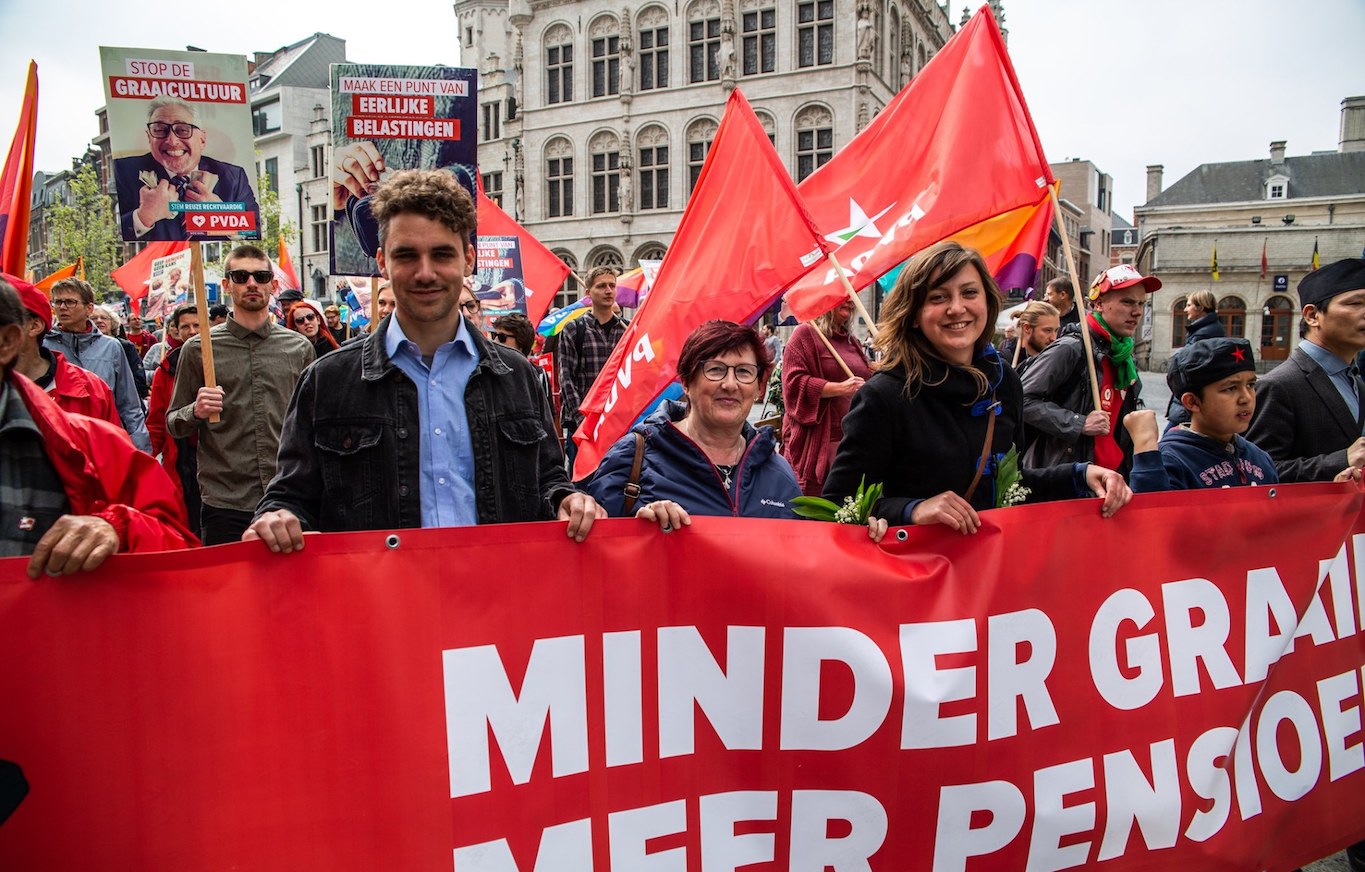 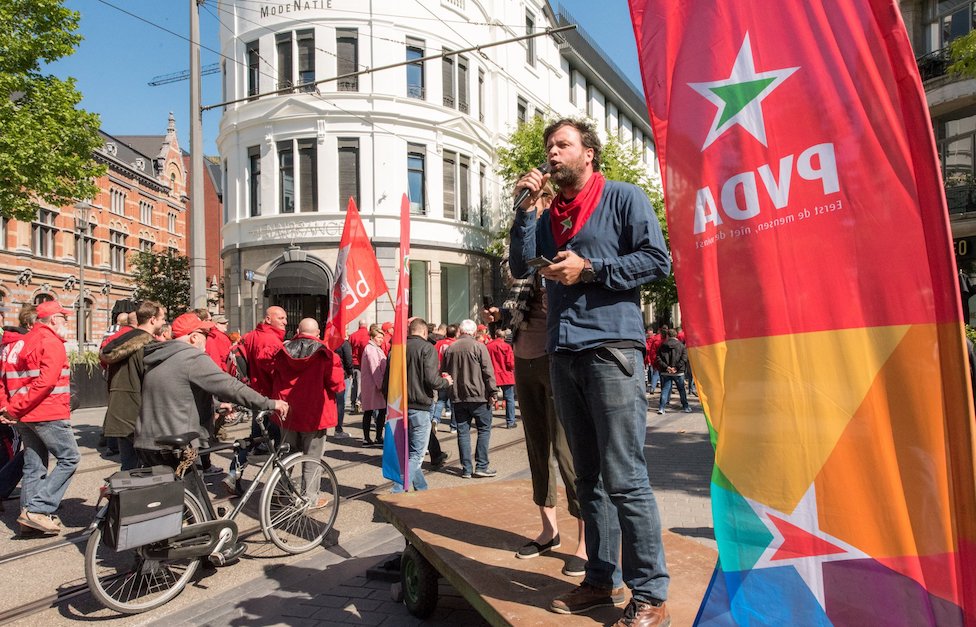 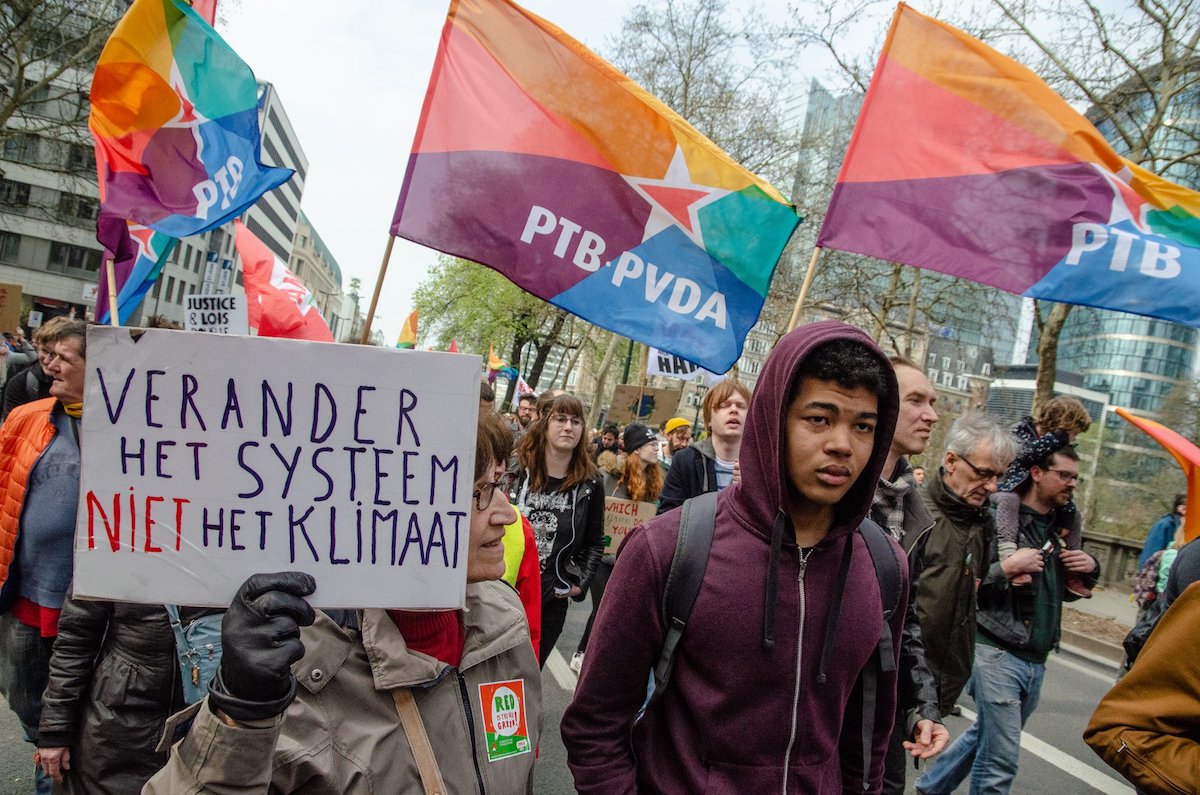 While many left-leaning Belgian parties suffered setbacks in the regional, national, and parliamentary elections of spring 2019, one party nearly doubled its support by garnering almost nine percent of the vote, raising its number of MPs from two to twelve, and even gaining its first seat in European Parliament. PTB, otherwise known as the Workers’ party of Belgium, drew international attention just a year ago when it won more than fifteen percent of the vote in several cities during the 2018 local elections. After the last two years of successful campaigning, PTB is a party on the rise, and its quick and steadfast growth owes just as much to the party’s expert organizing tactics as it does to the country’s appetite for anti-establishment candidates.

Unified by the tagline “the social climate revolution,” the PTB platform focuses on both fighting climate change and fighting austerity politics in ways that have appealed strongly to many local communities. Regarding their success, party webmaster and local organizer Enio Serluppens says, “Because of the work our volunteers, the dedication that we had, and the detailed plan we brought forward, we managed to convince a lot of people that [the combination of] a social and climate program is workable; it's possible.” 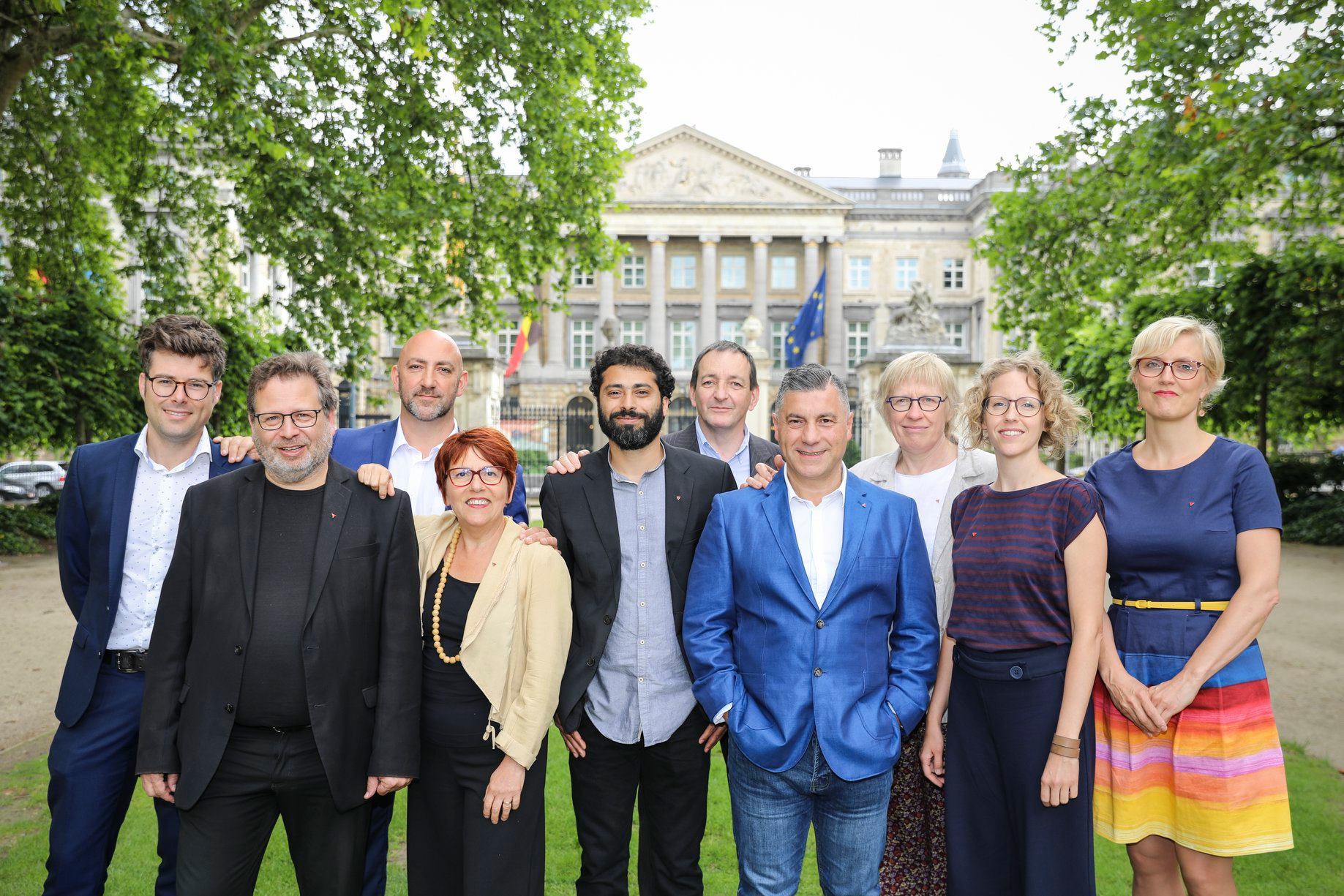 Since they’re still a small party that hasn’t traditionally had mainstream media support, much of PTB’s work has revolved around grassroots tactics and building individual relationships, or as Serluppens puts it, “really [listening] to the people and [trying] to work with them one-on-one.” Scaling a campaign from the ground up required the PTB team to create a digital infrastructure sophisticated enough for their ambitions, so before the 2018 election cycle started, they started building a network of nations—forty in total—on NationBuilder, where they could run targeted local campaigns and empower more volunteers to carry out the work ahead.

Powering these dozens of nations were local organizers that Serluppens and team trained personally via video calls, and as the party distributed leadership and continued to organize, they had a centralized source of constantly updating information about what was working, what wasn’t, and what kinds of tactics might help the party at large as they moved into national elections.

They found a powerful tool to amplify their efforts in CallHub, which they used in both the local and federal election cycles for phone banking—a practice that while common in the U.S., was often seen in Belgium as too intrusive, and would require a highly specific and localized approach to resonate with people they aimed to reach.

“That [brought] people closer together,” Serluppens says. “It really got people more engaged with us [and willing] to volunteer on other things like hanging a poster, coming to a demonstration, or signing a petition.” 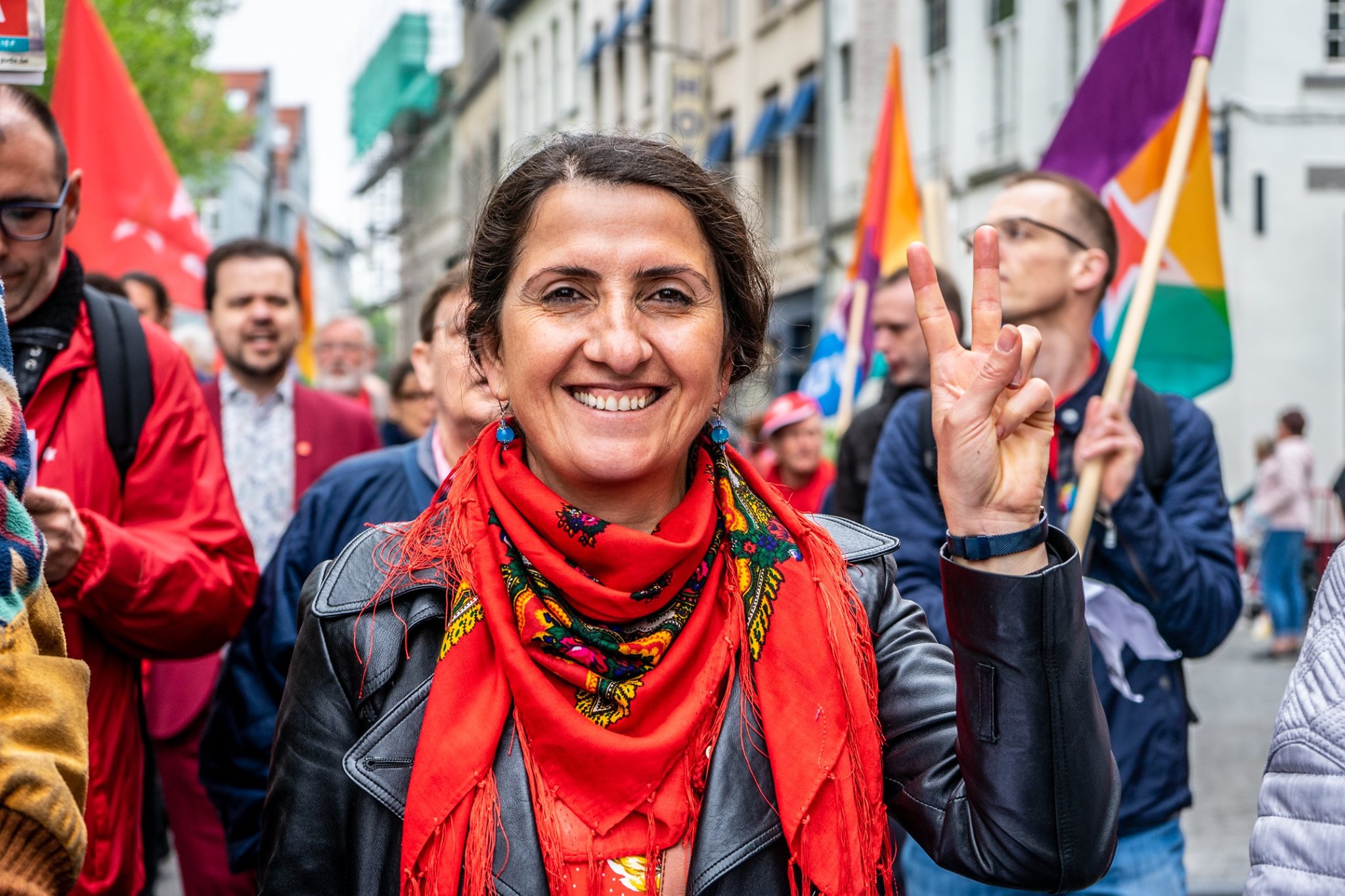 Connecting the whole operation was a fully integrated NationBuilder database, which they segmented into different levels of engagement, each of which could be filtered by location, saved as a list, and synchronized to CallHub for volunteer callers to work from.

According to Serluppens, “NationBuilder helped a lot with that because of the easy use of selecting and filtering for different people. From the moment that you decide, ‘okay, this is a selection that the campaign agrees on, this is a group we want to target,’ it's really easy to streamline and work as a machine, almost.”

Now that PTB is the fifth biggest party in Belgium with 43 elected seats in parliament, they’re in a better place to strengthen local groups, raise visibility, and keep furthering their platform with petitions and days of action. The work may never be over, but they’re positioned to keep growing.

“Instead of living from campaign to campaign, we're a political party that doesn't agree with austerity politics,” Serluppens says. “We don't just go out and vote every six years. We want to work with people everyday and fight with them against austerity. It's more than just 'voting;' we want to engage people daily in politics by working with them to change things.”