In concert with more than 600 partner organizations, the Nobel laureates at ICAN worked virtually with leaders, diplomats, and volunteers around the world to ensure that the UN Treaty for the Prohibition of Nuclear Weapons will enter into force in January 2021. 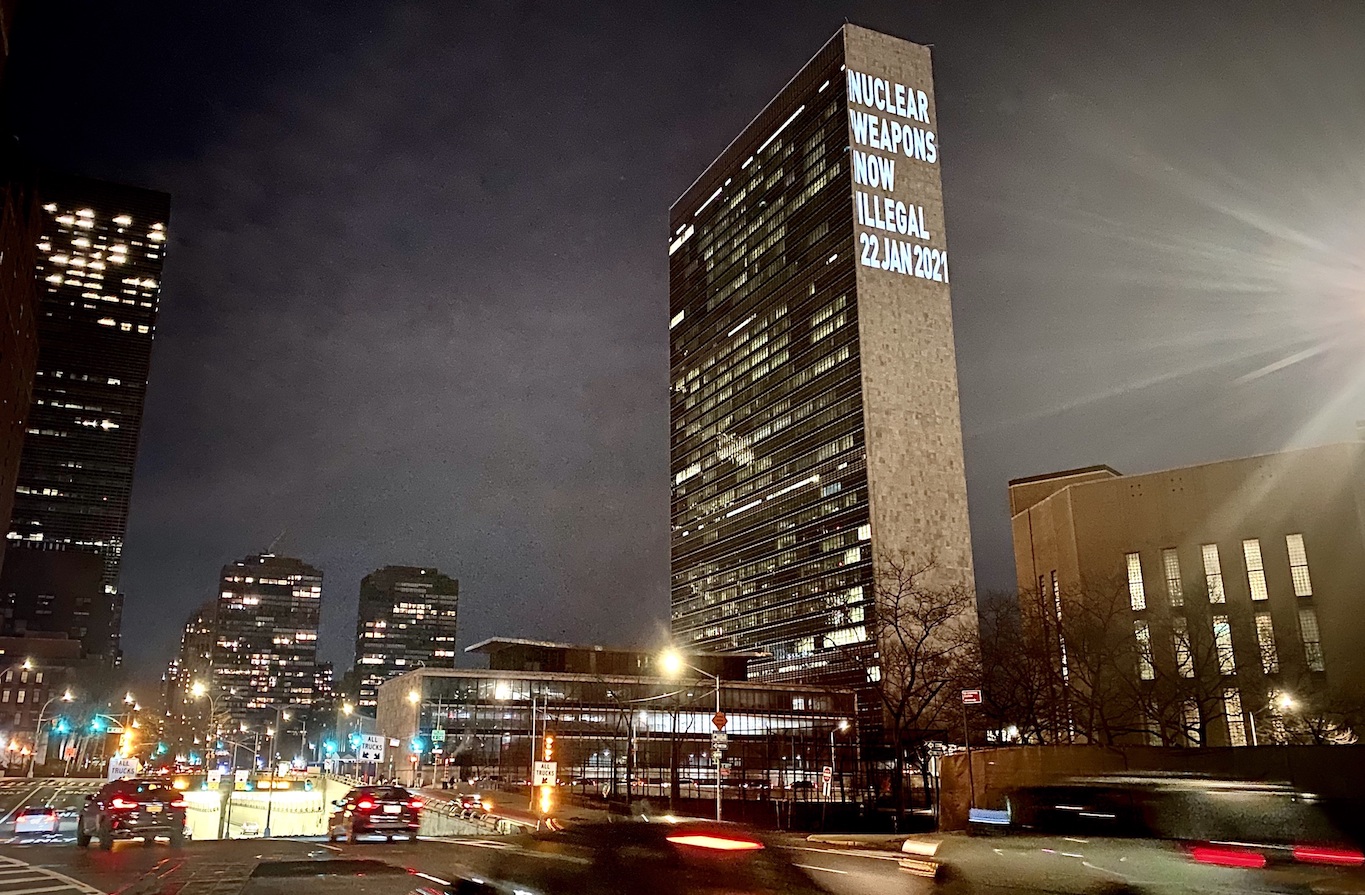 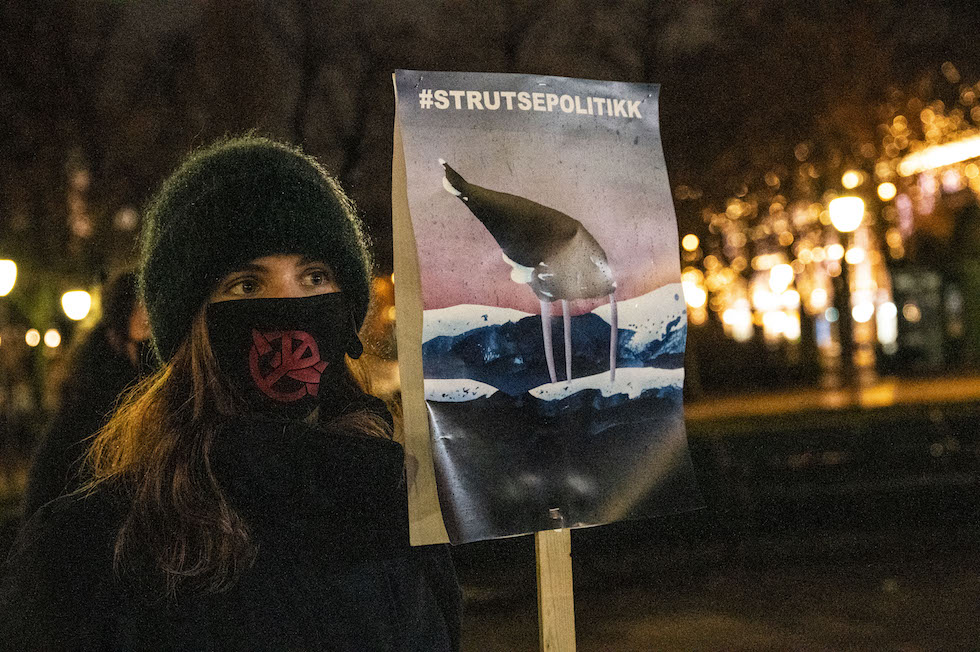 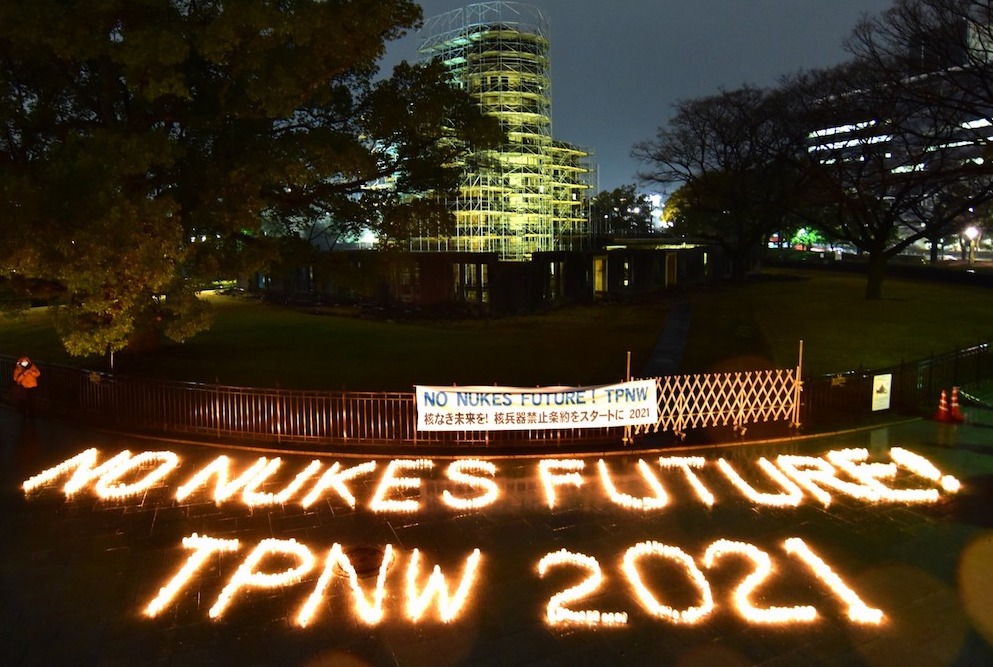 In 2017, the International Campaign to Abolish Nuclear Weapons (ICAN) made history for the first time. After a decade of organizing, their coalition put a landmark treaty in front of the UN that would ban nuclear weapons—the only weapons of mass destruction still allowed under international law. It was a milestone that would win them the 2017 Nobel Peace Prize, open the door to productive conversations with parliamentarians, diplomats, and governments worldwide, and broaden the conversation on the risks of nuclear weapons with renewed attention from the general public.

They had a big job ahead: to scale their efforts and take the lead among their hundreds of coalition partners in the next step required for the treaty to enter into force—reaching at least 50 ratifications from countries around the world. During this new phase, Lucero Oyarzún, ICAN’s Digital Campaign Coordinator, was tasked with thoroughly integrating digital campaigning into the organization’s day-to-day work to better serve a larger, global audience. The first thing that had to change was their digital infrastructure. They would need a more adaptable, mobile-friendly website that made it easy for supporters to take action, along with an integrated database to help them deepen relationships with people who took that action. That’s where NationBuilder came in.

In partnership with Tectonica, Oyarzún and team went to work refreshing their website to prioritize clarity and action in a way that could still highlight their considerable research and give campaigners the resources they needed to advocate for the cause.

When they launched their Tectonica-designed NationBuilder site at the end of 2019, Oyarzún says that “one of the things we did want to have was a very clear place where you can join us. [Now] that's right there on the homepage, one click away—and we really see a difference.” In terms of how they’ve evolved the site to both provide the necessary content while still driving supporters to take the next step, she goes on to say, “we've structured the site in a way that's much more about different actions. So for example, we've broken our main campaigns down into micro-sites or sub-sites, so for people who really care about our research on universities that work on nuclear weapons, we have a micro-site with all the research, but we also encourage them to get involved. We ask them specifically if they want to volunteer in order to get an idea of this network. It's easier to do with a few forms than [by] launching a report and not knowing if it stuck at all.”

With that infrastructure in place, they were able to adapt their digital messaging and strategies (as all organizations had to) at the start of and throughout the pandemic. They highlighted the astronomic cost of nuclear programs by translating how those billions spent by nuclear-armed nations could be applied to urgent needs like health care workers’ salaries and medical equipment. Then, as the 75th anniversary of the Hiroshima and Nagasaki bombings approached, they collaborated with campaigners to find meaningful virtual ways to commemorate the milestone while keeping survivors’ stories at the forefront. It was a key moment to amplify voices from across the campaign and emphasize their argument for nuclear disarmament. 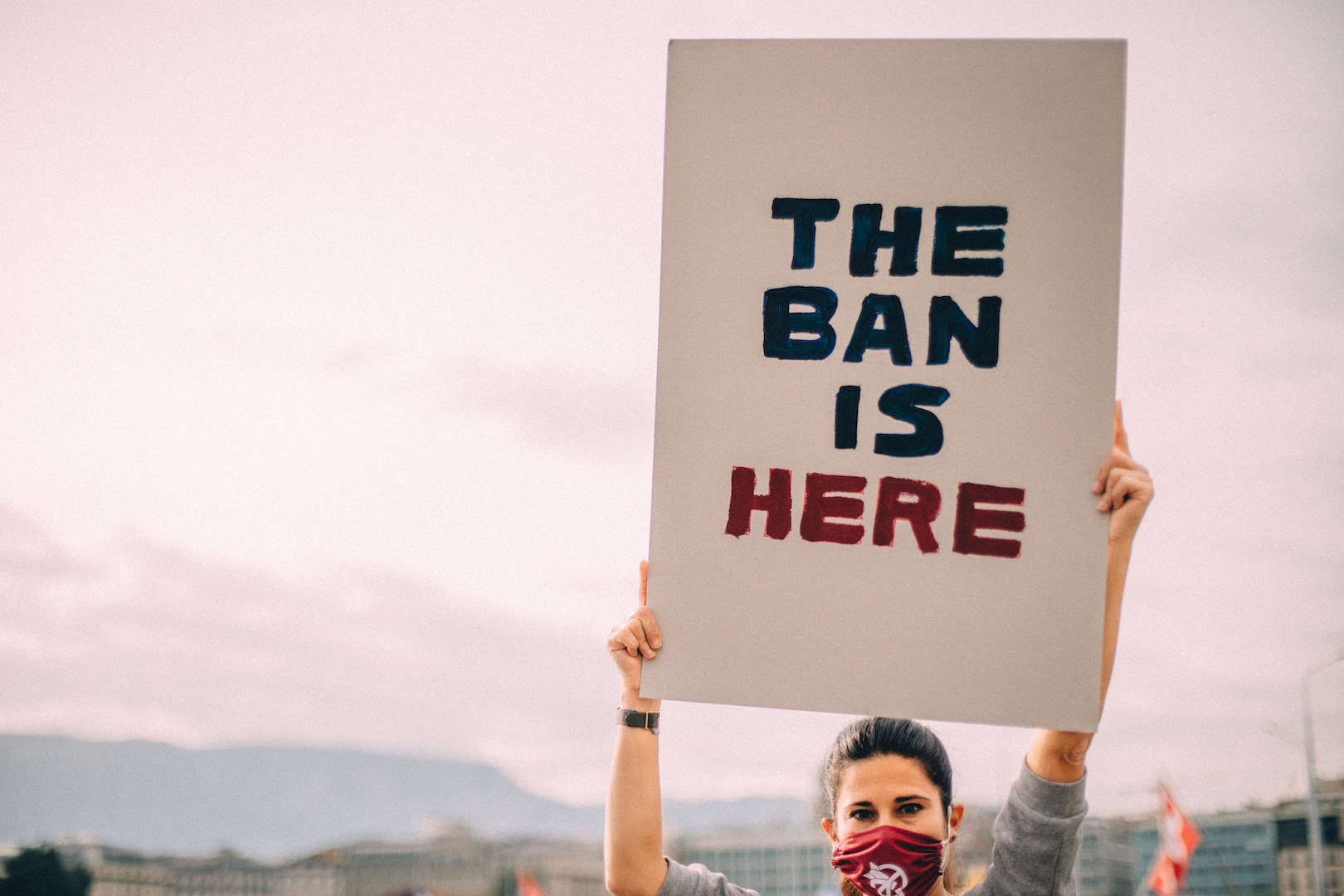 All the while, the work to reach 50 ratifications continued, despite UN closures and lockdown-driven complications to the ratification process. As they got closer to reaching their goal, campaigners joined Zoom calls from around the world to coordinate everything needed to make the announcement—and when the 50th ratification came through on a Saturday evening, they opened up one such call to everyone who was awake to celebrate making history once again. As Oyarzún describes the scene:

“We very quickly had more than 70 people; it was a cacophony and it was wonderful. People were coming in and out—there were people drinking their coffee, and other people drinking champagne, and bringing in their babies and crying partners. It was lovely because it [gave] the sense of the network that we are. If it had been in person, obviously the celebration would have been amazing, but I think coalitions [can] quickly forget that the partners they work with are people too, that we care and work towards this issue together, so we need to celebrate together… It was immediately about networking the way you would in a party, but in such an informal setting that was lovely to see.”

Aside from the challenges of the pandemic, another remarkable aspect of achieving this milestone is the fact that top officials were willing to lobby to keep it from happening. Within a few weeks prior to the announcement, governments of nuclear-armed nations applied pressure to countries that had already signed the treaty—with the U.S. even going so far as to send a letter to signatories asking them to retract their support. Despite these efforts, the signatories didn’t back down and stood by their decision to help move the treaty forward, which further galvanized the campaign. As Oyarzún puts it, “[Governments] wouldn't fight back if this treaty weren't going to change things. And having that confirmation that they're rattled, and then within weeks, achieving that milestone—which means you can't turn it back, nuclear weapons will be illegal under international law—that is something which I think everyone gets to be really proud of.” 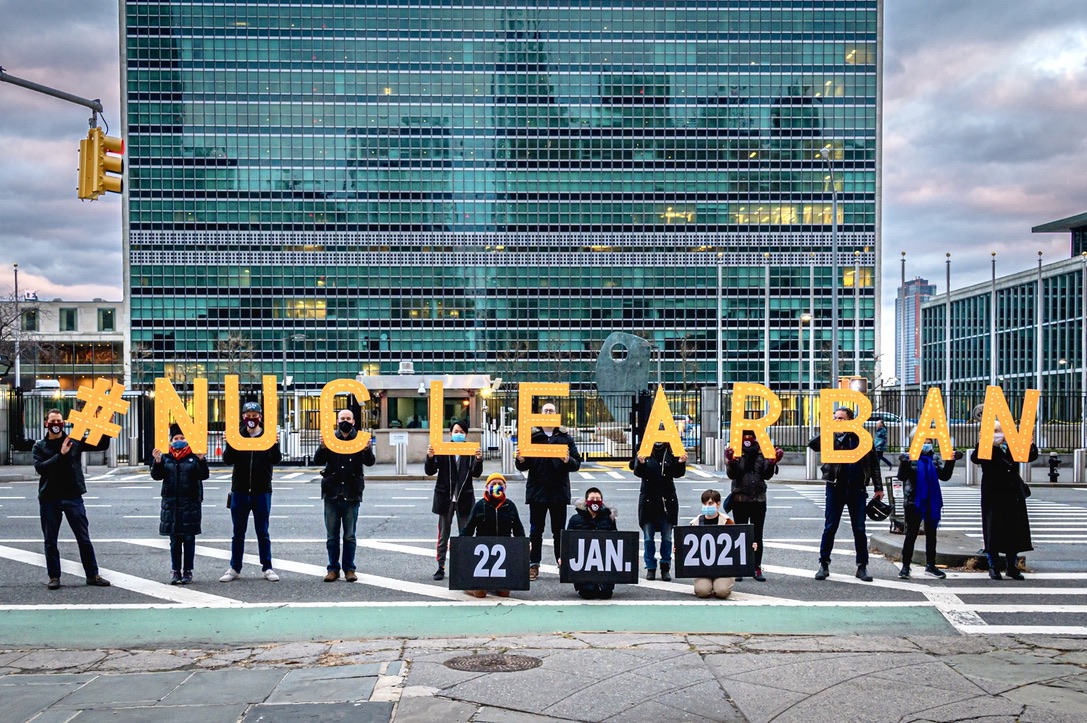 After the initial celebrations, the campaign shifted focus to organizing a global day of action on January 22, the day the treaty would enter into force. They launched a map page where supporters could submit and host their own events, and within two days after sharing the page (more than a month before the day of action), at least 15 events were scheduled in locations that were oceans apart. The event page has given campaigners a way to find each other locally in a way they hadn’t before, and given Oyarzún the chance to appreciate the depth of connections they’ve built with their supporters. “There are going to be events at U.S. universities that directly reference our report [on universities in the U.S. nuclear weapons complex]. And [in NationBuilder] you can see, ‘oh, this person saw the report, signed up to volunteer, they've been in touch with Alicia, and now they're on our event page—and there's an easy workflow that means we can really work on this relationship…  It [gives] us this easy path for our resources to land with the right people, and for them to actually do something with it.”

“Achieving that milestone — which means… nuclear weapons will be illegal under international law — that is something which I think everyone gets to be really proud of.”