Unrigging the system: Reflections from a weekend in Nashville

RepresentUs’s Unrig Summit in Nashville was uniquely collaborative in that it asked attendees to set partisanship aside and connect across party lines. The event brought together moderates, progressives, and conservatives who were aligned on one common theme: the need for reform in American democracy.

Though the subsets of politicos who attended had widely differing opinions, their mutual appetite to fix a broken system was palpable in the convention center. I learned that there are at least 103 anti-corruption acts and resolutions that have passed across the country in the past year, which proves that #UnrigTheSystem is more than a hashtag— it’s a growing movement that’s effectively putting power back into the hands of the people. 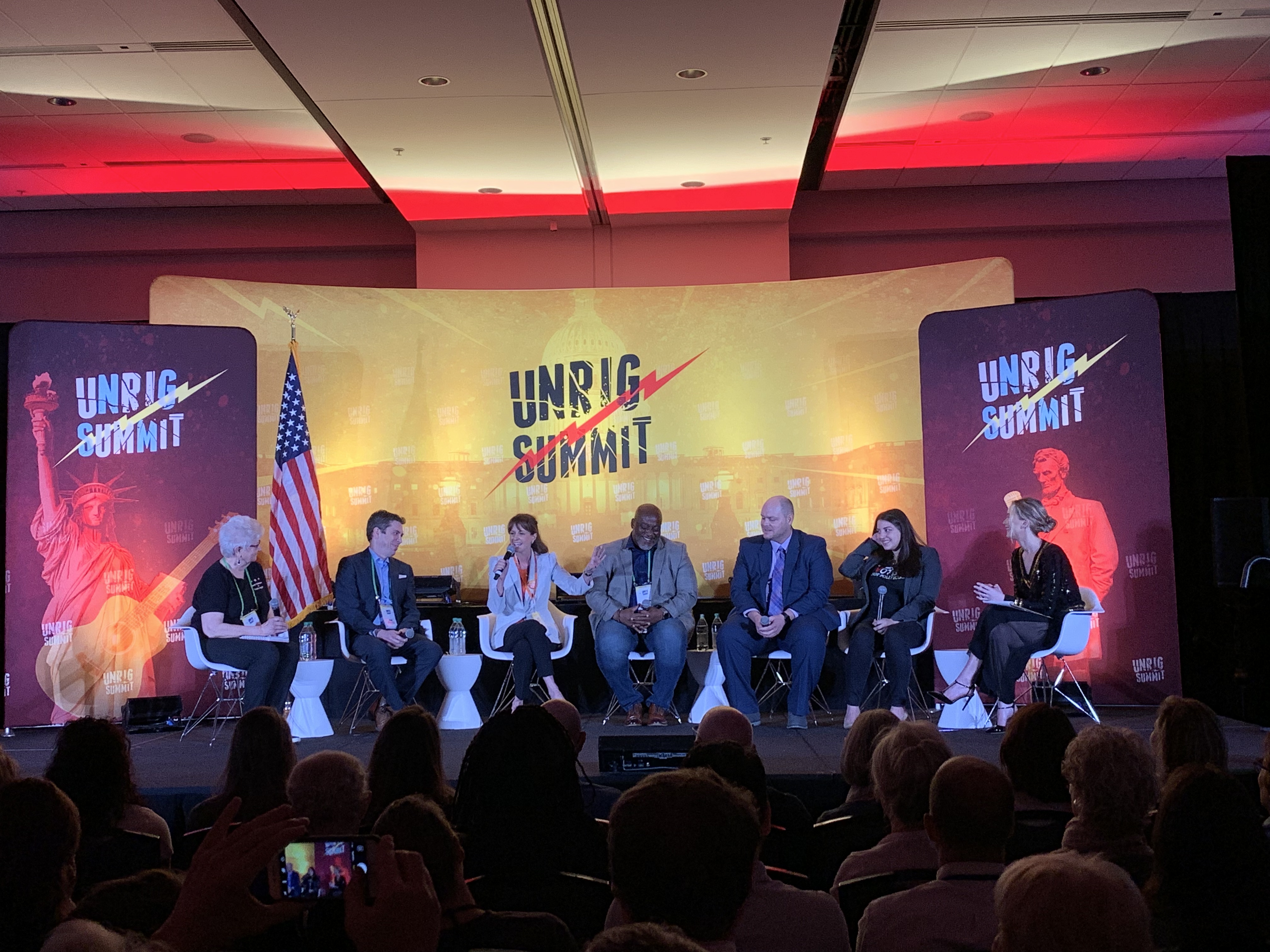 During the event’s morning plenary, Bailey encouraged attendees to draw inspiration from RCV Maine’s victory, asserting that, “You have the power to change and shape your democracy, and write the rules that govern it. Overcome that inertia, inspire people, and give them the confidence to say ‘we need ranked choice voting.’ No politician, no pundit, no media consultant—nobody—can tell us [we can’t].”

Speaking of which, on day two attendees came together at #UnriggedLive to celebrate some of 2018’s most inspiring grassroots victories. Courage Awards were presented to four organizations leading the charge in fighting for democracy. This year’s recipients included Katie Fahey of Voters Not Politicians, Dina Butcher and Ellen Chaffee of North Dakotans for Public Integrity (self proclaimed “BadAss Grandmas”), Odessa Kelly of Stand Up Nashville, and Desmond Meade of the Florida Rights Restoration Coalition. 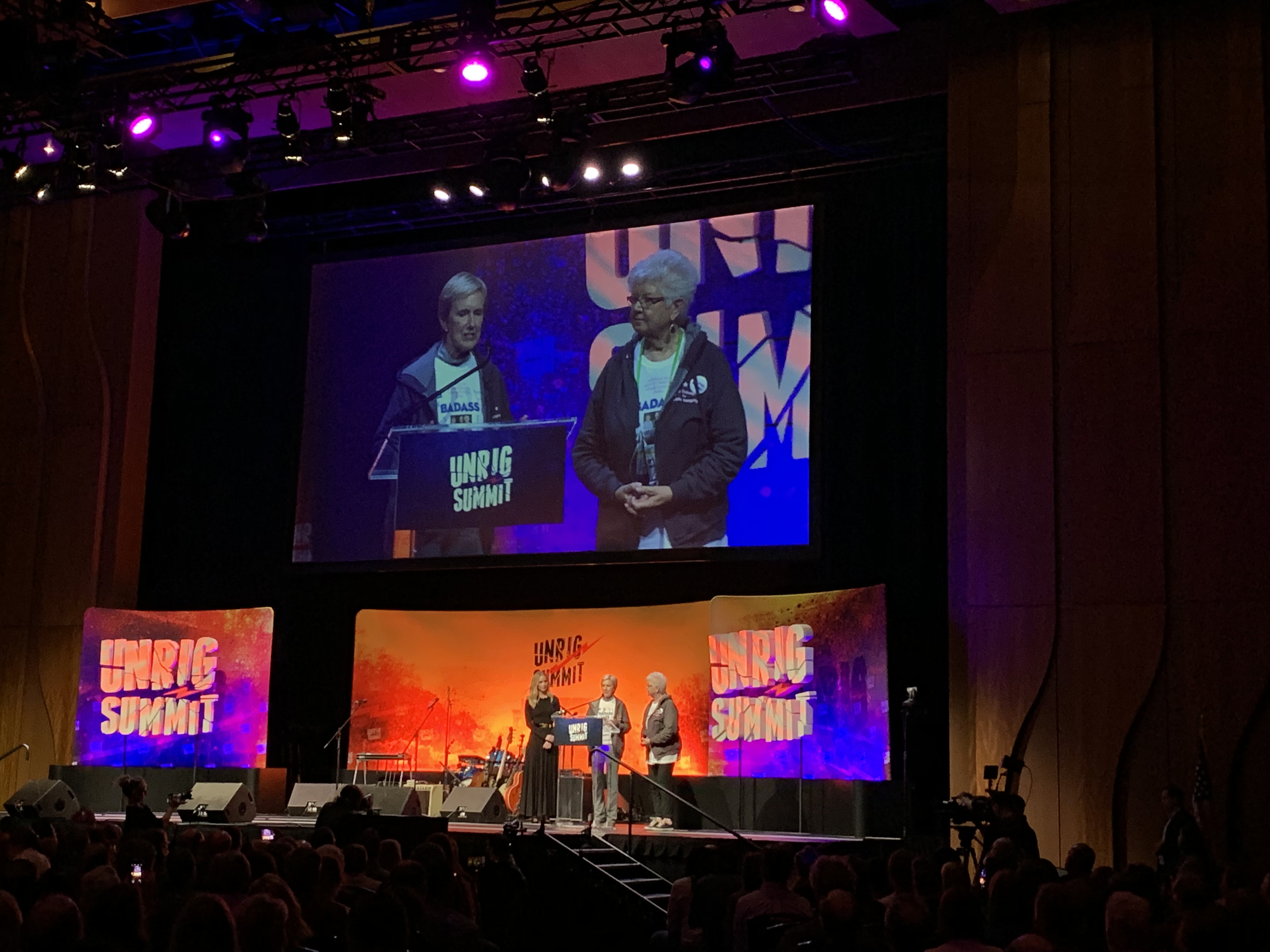 We were so proud that two of the award winners used NationBuilder in their efforts! The “BadAss Grandmas” of North Dakotans for Public Integrity successfully passed a powerful anti-corruption law in one of the reddest states in the country, and Voters Not Politicians rallied an army of Michiganders to campaign for Proposition 2, turn out 2.5 million votes, and end gerrymandering in Michigan.

When asked what advice she would give to other leaders working toward political reform, Fahey called on others to lead, saying, “I was a reluctant leader, but there is a real opportunity [that comes] with being somebody who’s at the forefront of these issues. You have the opportunity to stand up for others who can’t be in the room at that time, and you’re able to show that a path can be forged.”

Throughout the weekend, my colleague, Sorcha Rochford and I asked attendees what they were doing to unrig the system. We were astounded by the overwhelming response to this call to action and the varied ways that people we spoke to were reforming our government.

Deputy Director of Unite America (also a NationBuilder customer), Tyler Fisher, said, “[We’re] helping support reform minded Republicans and Democrats in primary elections. [We’re] also building a front door to the reform community for activists and donors who are looking to leverage their time and resources to build a more representative democracy.”

I left the summit feeling hopeful about the future. It was inspiring to witness people from across the political spectrum work toward one common goal—it was collaboration in spite of ideological differences, after all, that led to these astonishing victories across the country in 2018. I cannot wait to see how these “hell raising humanitarians” succeed in unrigging the system in the years to come. 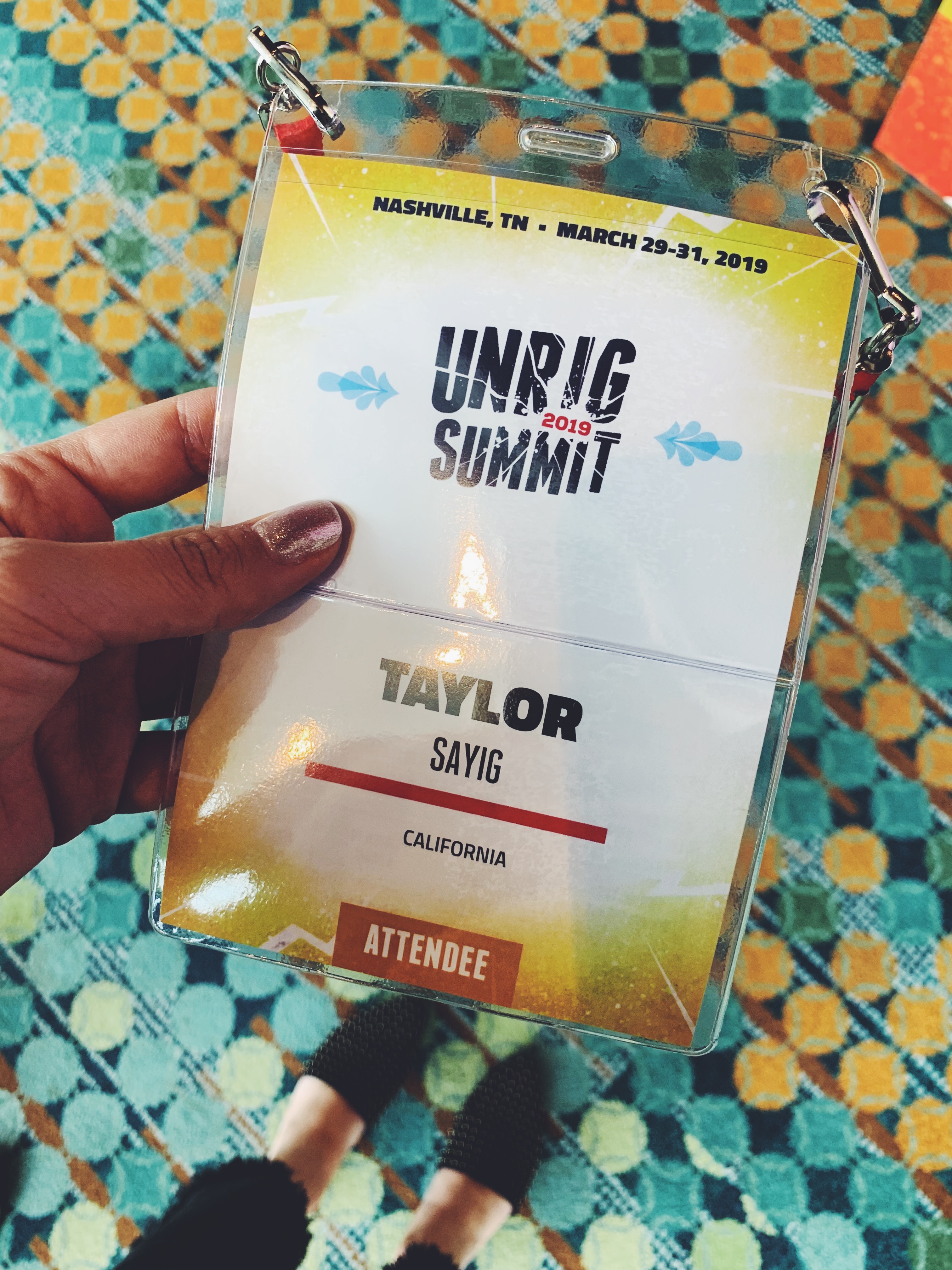 Diary of a candidate Vol.6: “Ready for the launch!”